You never know what you're gonna find in a online search!  I went looking for a comic from Portugal in the early 80s, and ran across this instead.

CAVALEIRO ANDANTE  ("Knight Errant"), the work of Adolfo Simões Muller, was a weekly comics magazine from Portugal.  It ran 556 issues from January 5, 1952 to August 25, 1962.  While the concurrent ADVENTURE WORLD focused mostly on American reprints, CA was mostly of European origin.

There were several Portuguese authors who have published their work in this magazine, especially Fernando Bento , Ruy Jose , Eduardo Teixeira Coelho , José Garcês and José Manuel Soares .  Among its contents were many adaptations of "classic" stories, in the tradition of Gilberton's CLASSICS ILLUSTRATED.

Which brings us to...

While most POE stories tend to fit into the "horror" genre, this was one that fit far more easily into "children's" adventure stories.

As far as I know, this has never been translated into English.  UNTIL NOW!

Oh yeah, and while I was at it, I also COLORED the B&W pages.

Wouldn't you know it, most of the CA covers I've seen have featured beautiful comics art, but this one has a sports photo cover.  Oh well!

(I originally had both the Portugeuse and English versions posted, but decided on 6-14-2018 to remove the original as I'm only posting English versions on this blog now.  The narrative text and a small amount of the art has also been modified to improve the overall look of the story.)

(This story was originally posted here on April 3, 2015.  I'm moving it to a new page so it will be easier to make changes in the future.) 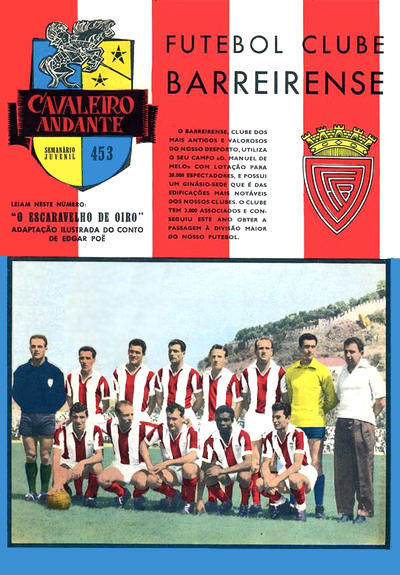 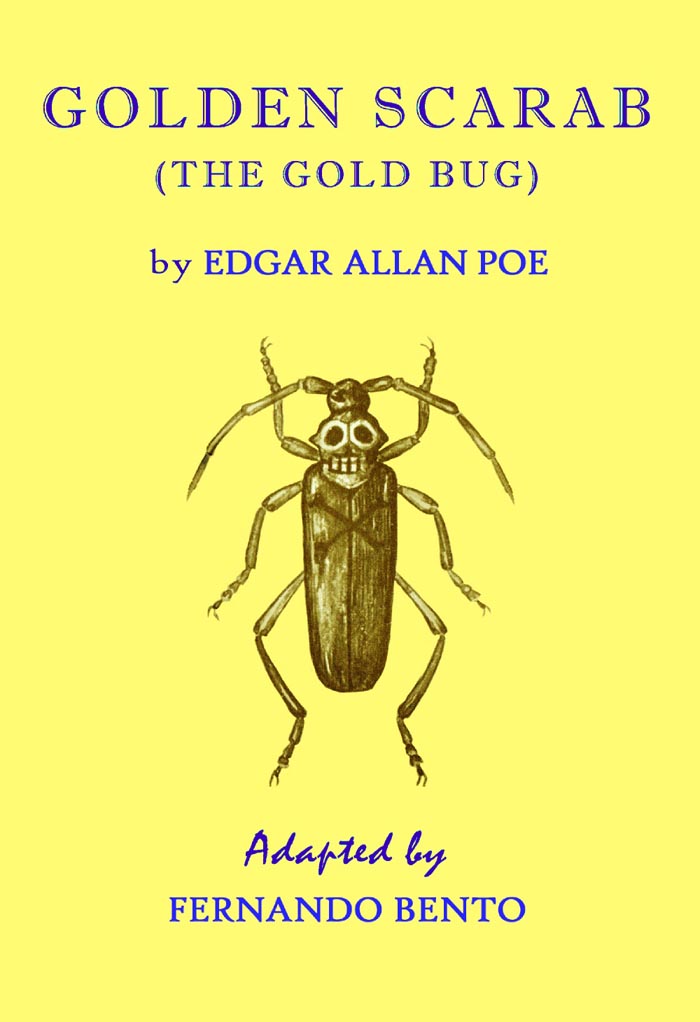 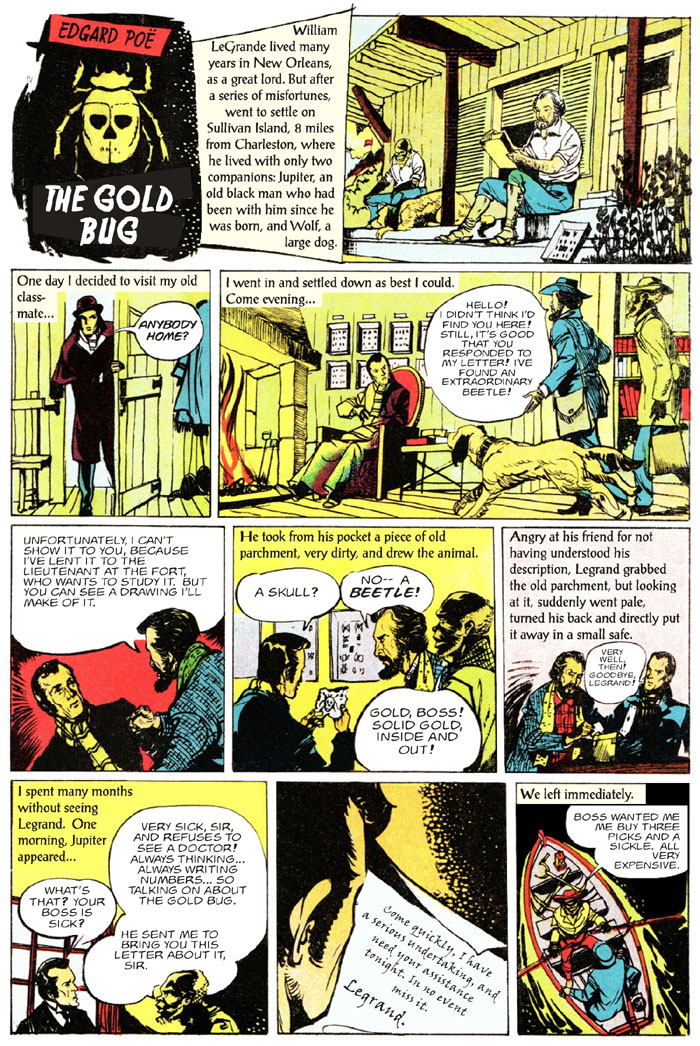 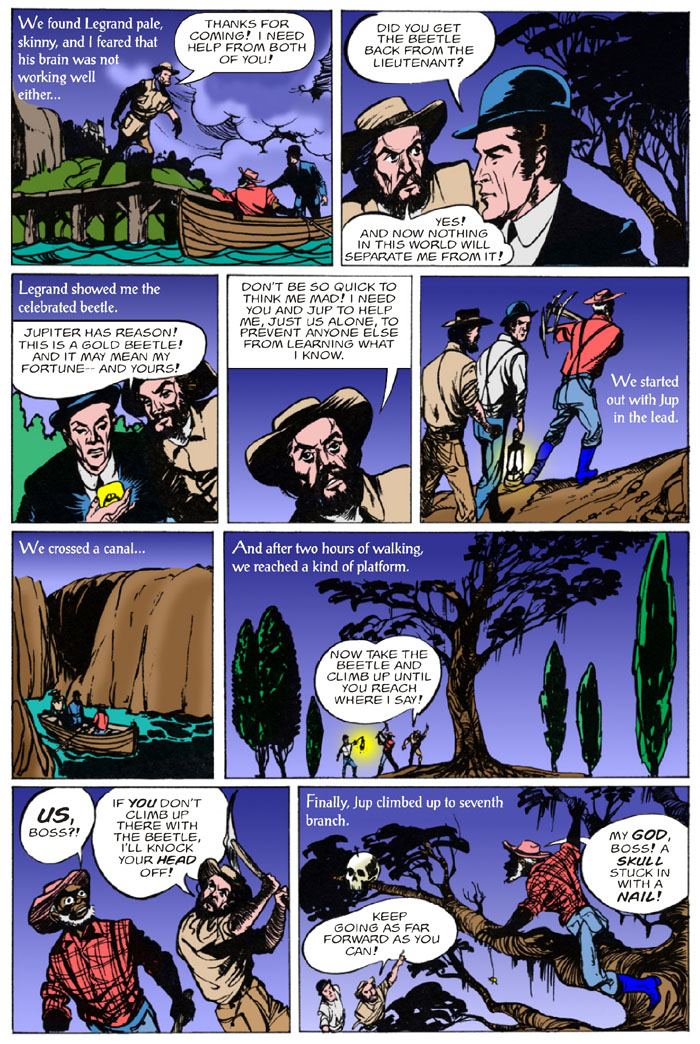 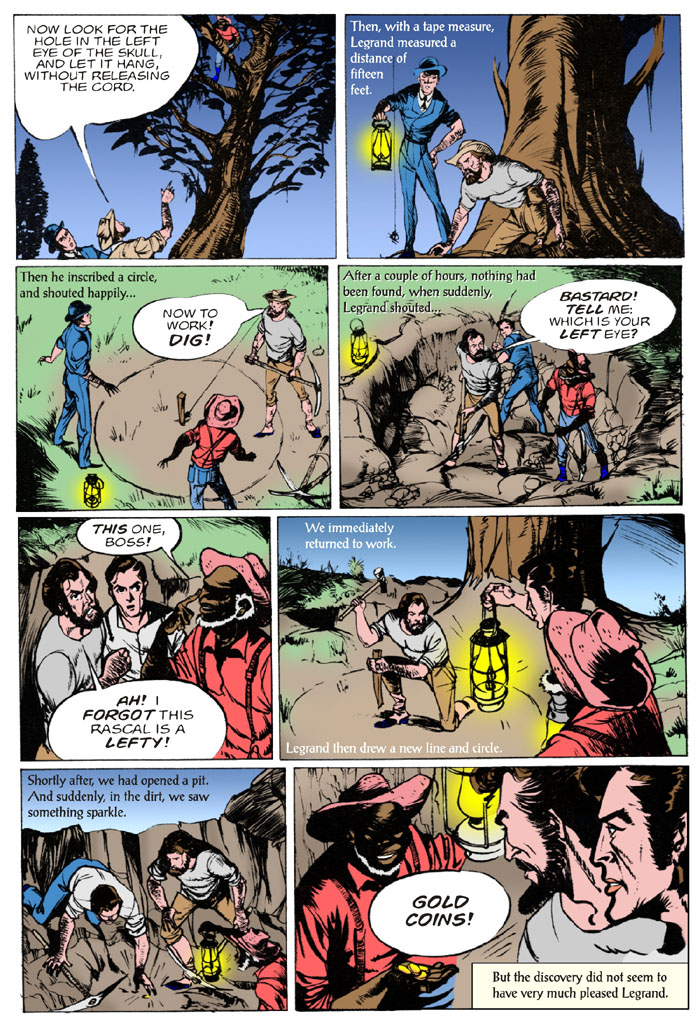 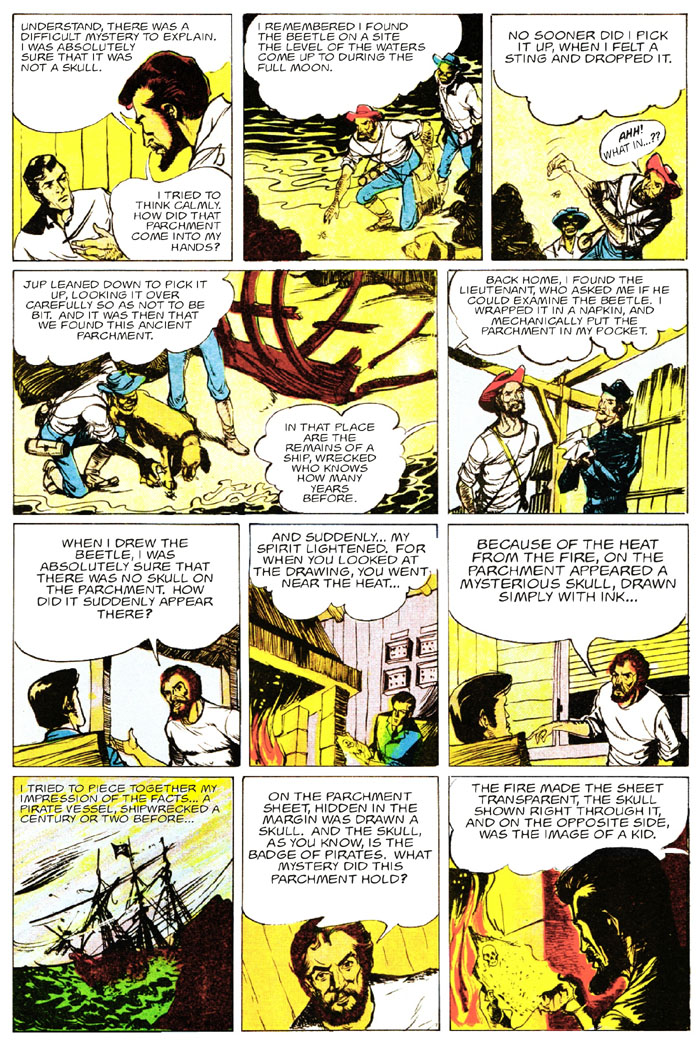 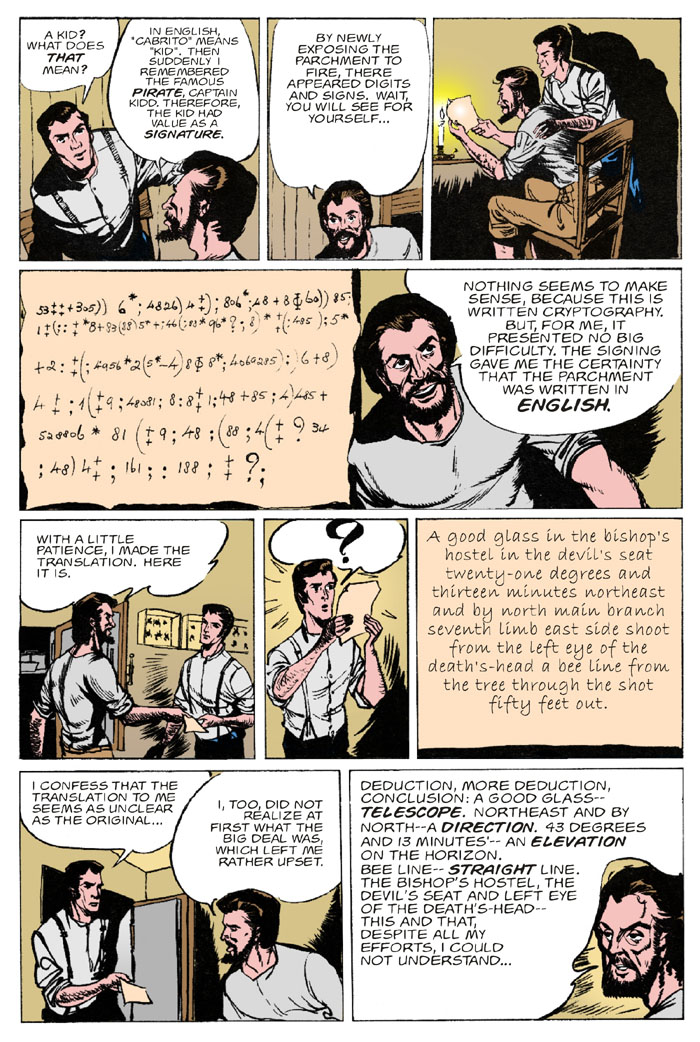 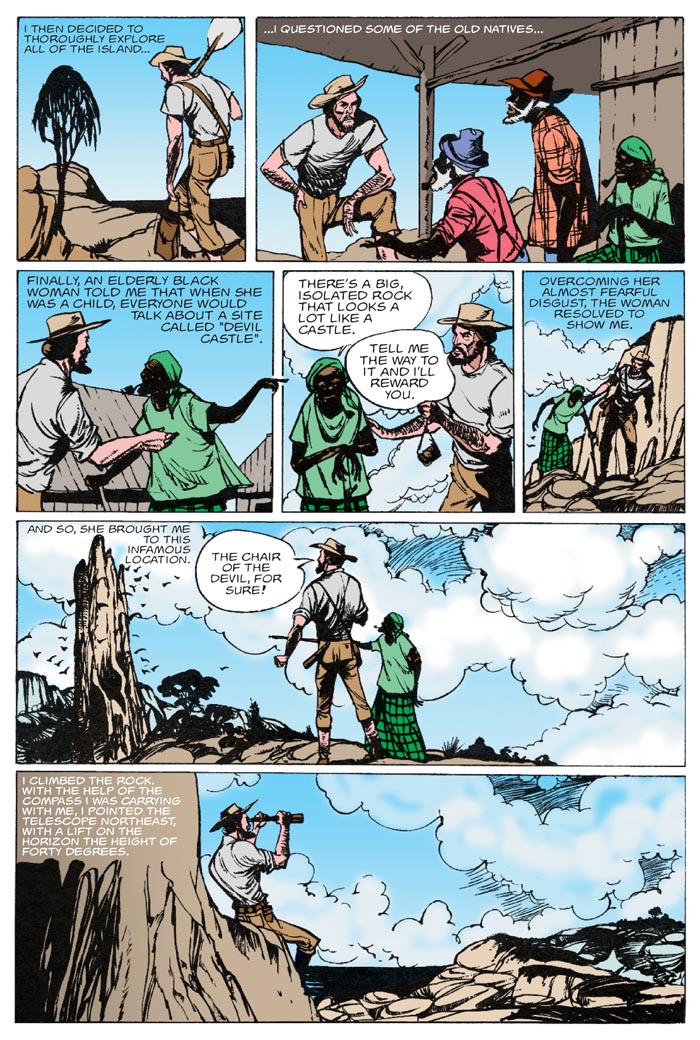 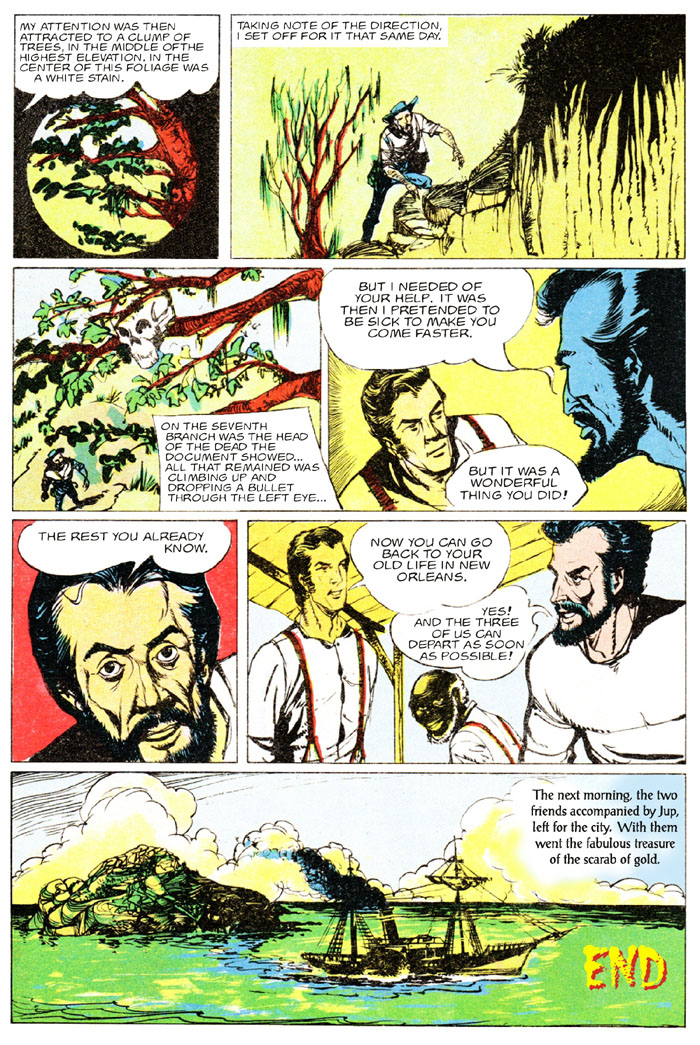 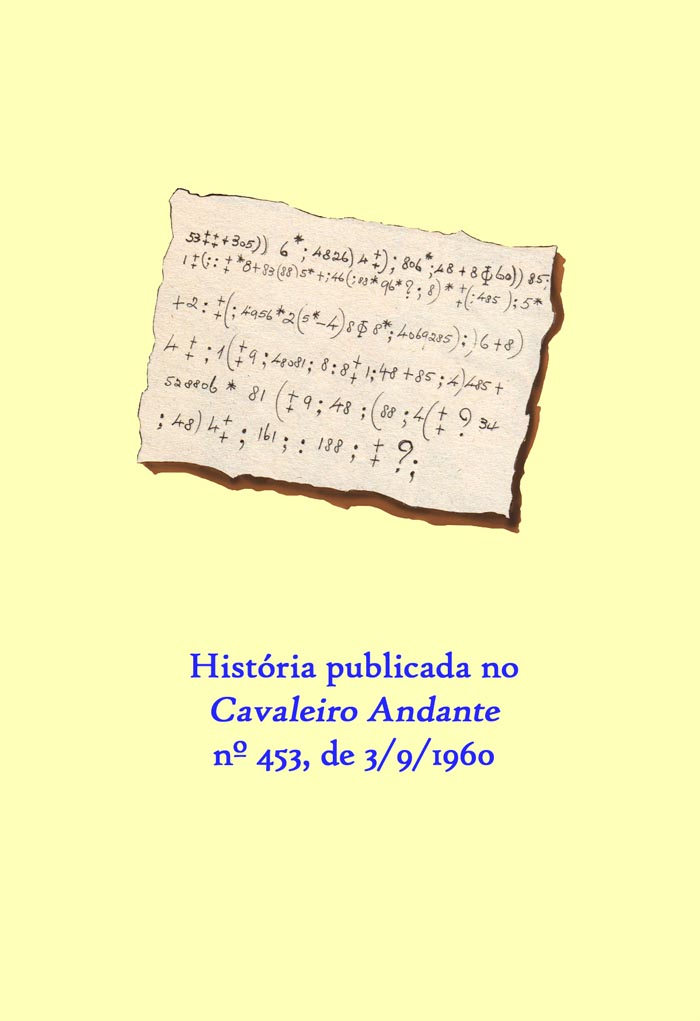