25th in line from the publisher...

"THE IMP OF THE PERVERSE"

Some time after I thought I might be finished with Taika, this turned up at the Banca Dos Gibis Brazucas blog, posted by Flavio Barbier on 5-21-2018, as a reprint in ALMANAQUE DRACULA #4 (1973).  If this was a regular website instead of a blog, I would have set it up right after the previous ones, but I've been moving enough pages around trying to be more organized already.  I have no idea where it originally appeared, but it seems certain it must have been published in some book in 1968.

The theme of a murderer being found out is similar to that in "THE TELL-TALE HEART" and "THE BLACK CAT".

Yet again, the art is by Ignacio Justo & his assistant "Edegar".  It has occured to me, that since it seems every time they worked together, they were always credited as, "Edegar & Ignacio Justo", that it's just possible that "Edegar"was Ignacio's SON, helping out, the way Jack Kirby's wife Roz did in the late 1950s.  This is just a guess on my part, but, it seems reasonable.

This was their 6th of 6 POE adaptations. 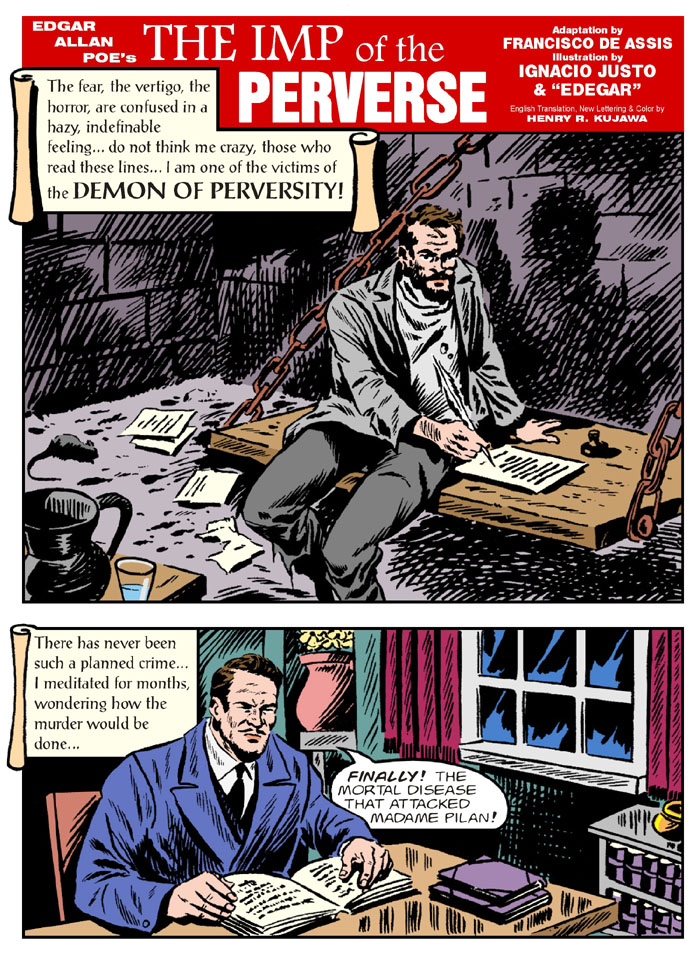 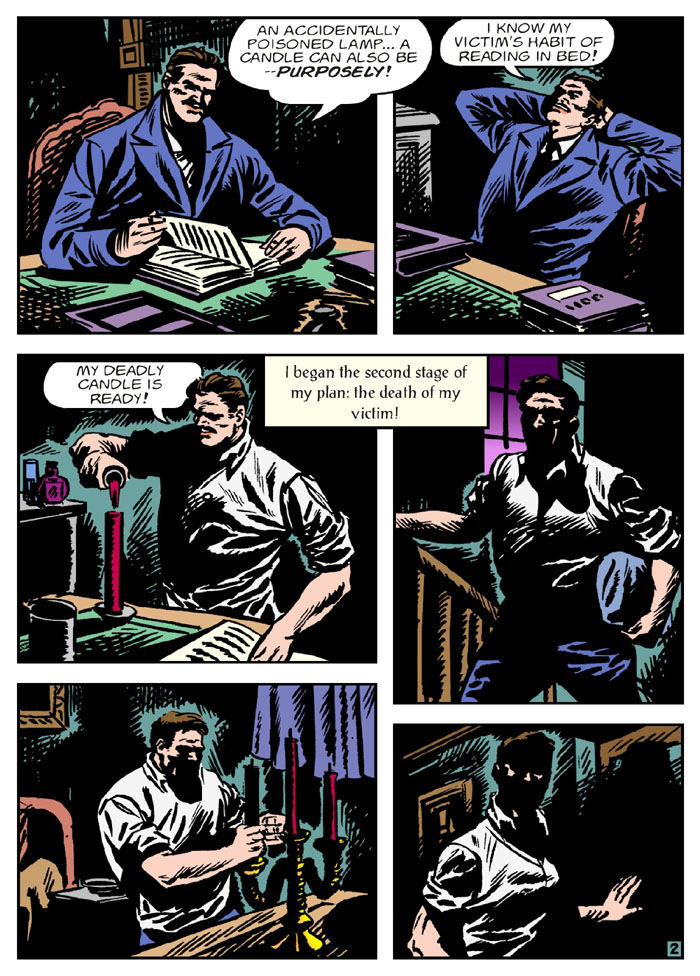 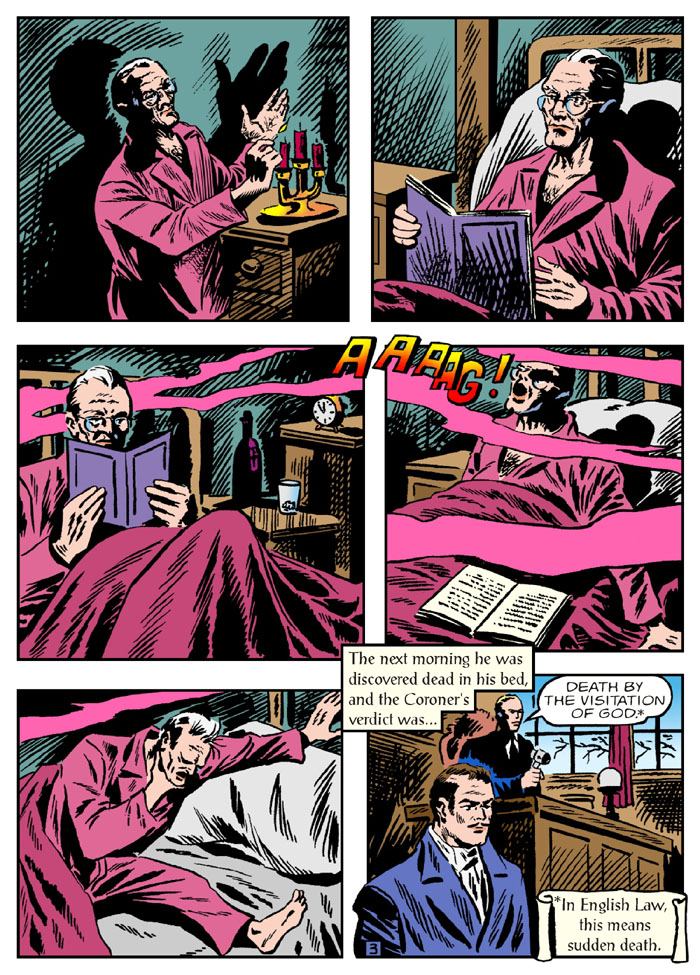 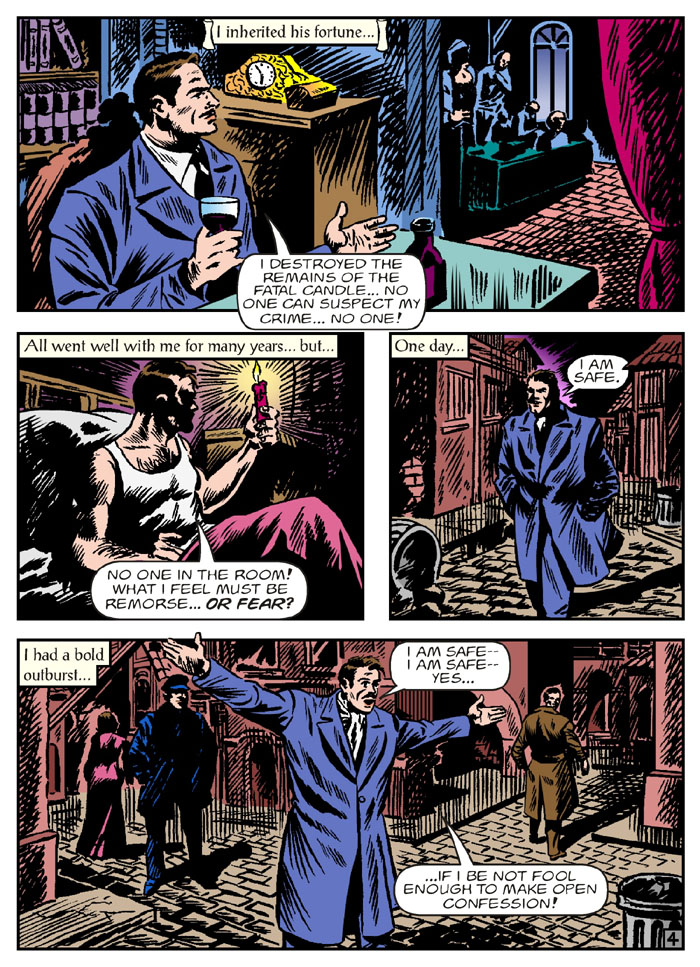 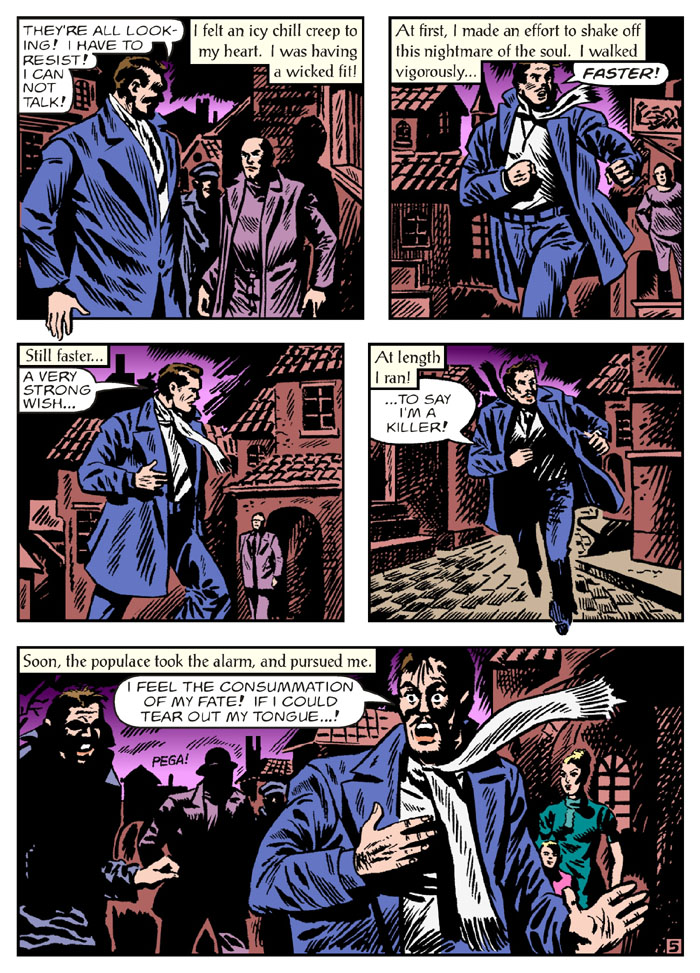 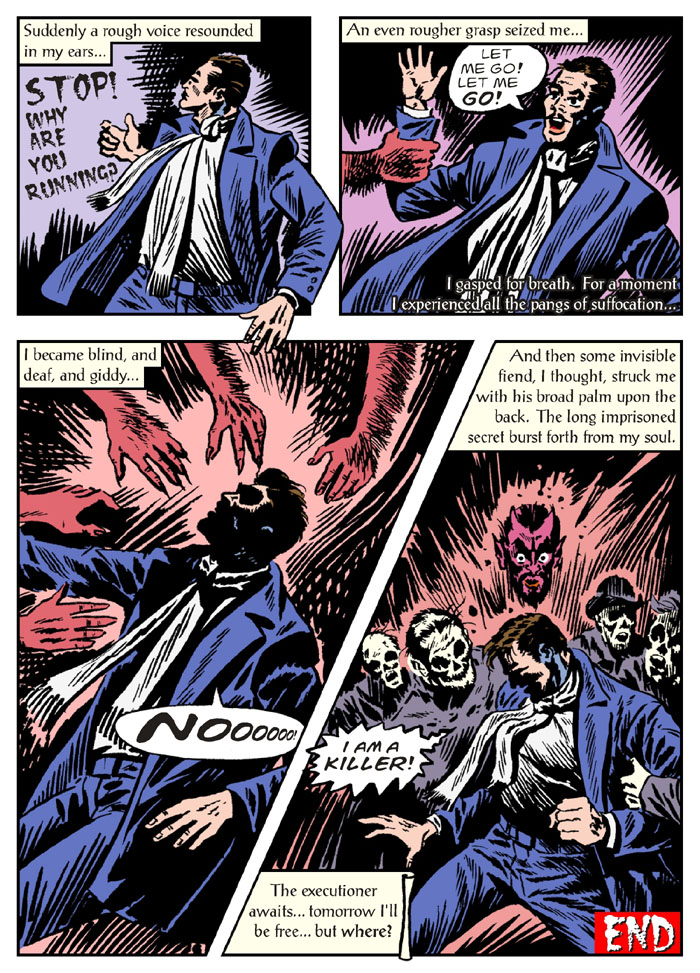 The more I look at this story, the more the un-named narrator, as depicted in the art, reminds me of actor Brian Donlevy, who often played bad guys. 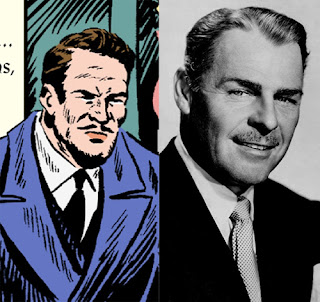 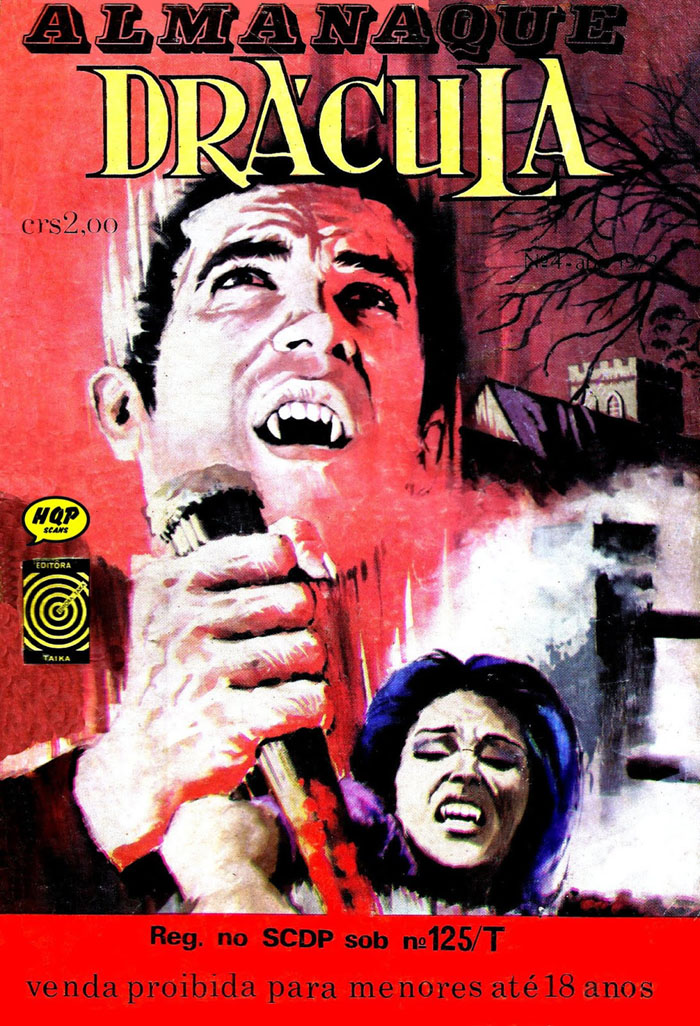 Scans of ALMANAQUE DRACULA #4 from Flavio Barbier
with special thanks!

Read the story at the Poe Stories site.
See the IMP OF THE PERVERSE Gallery of Illustrations.

Audio:
Hear the Vincent Price IMP OF THE PERVERSE recording!

Here's a bonus gallery of illustrations by various artists over the decades. 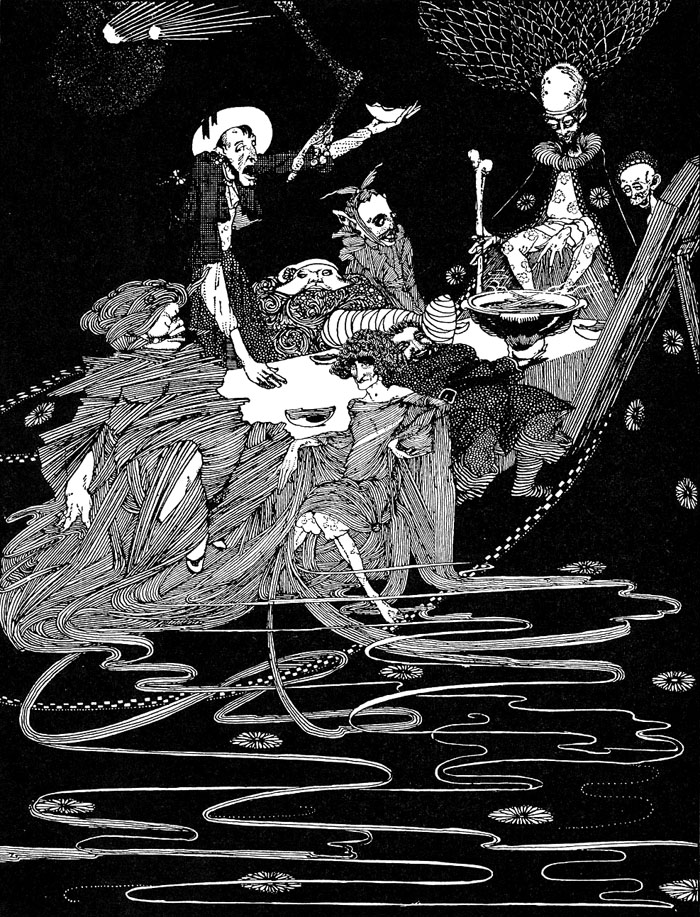 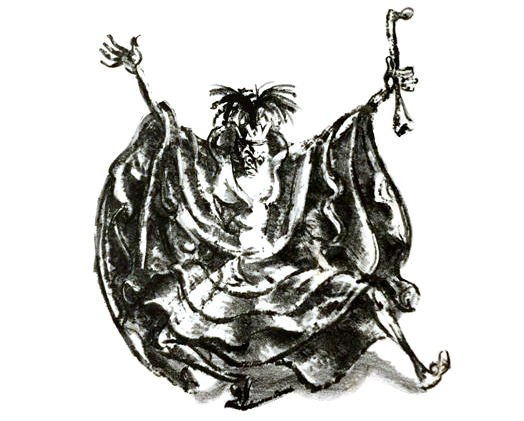 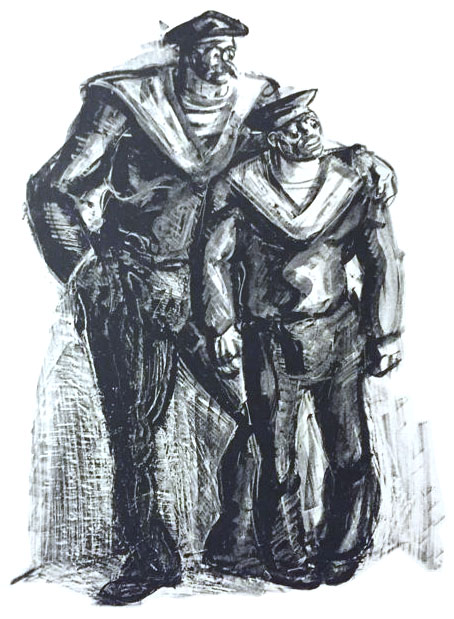 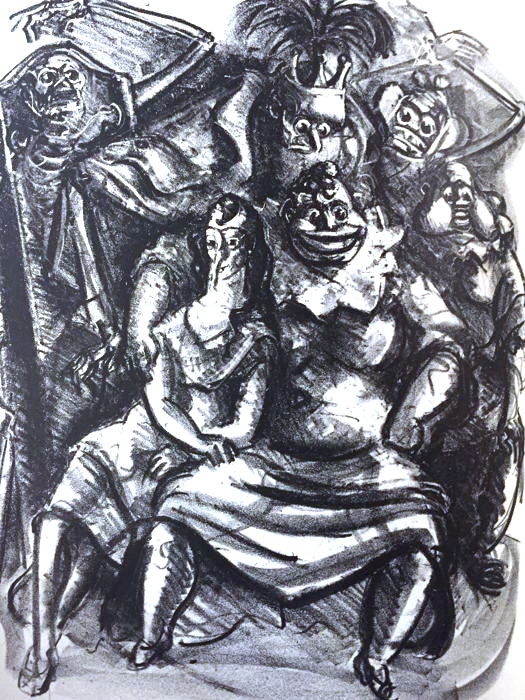 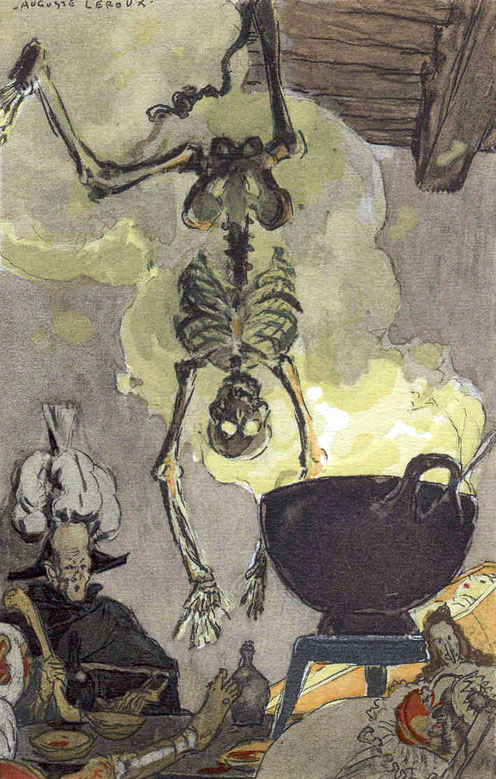 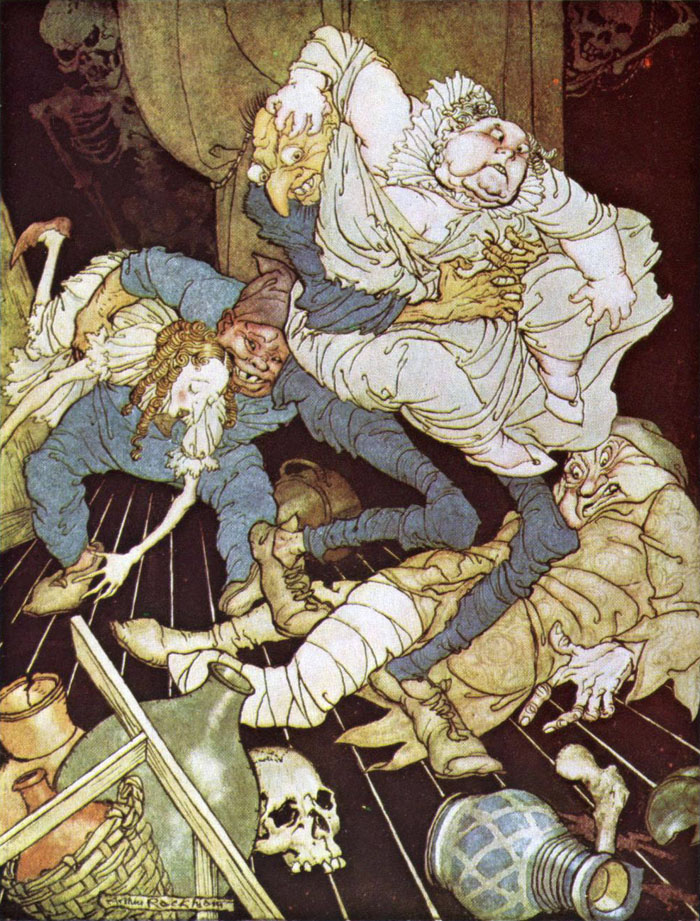 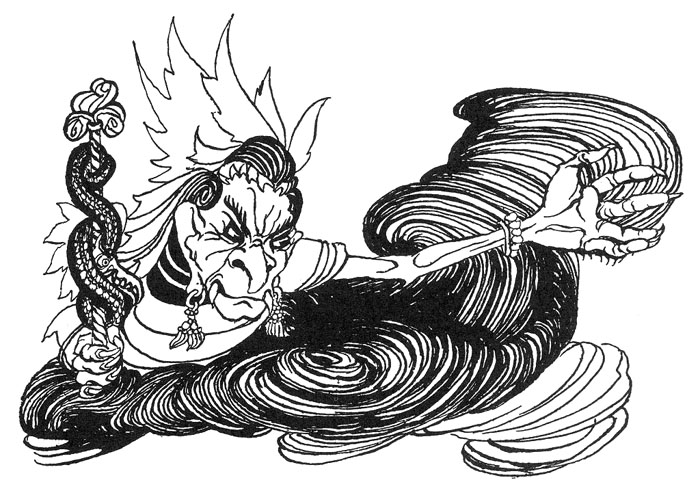 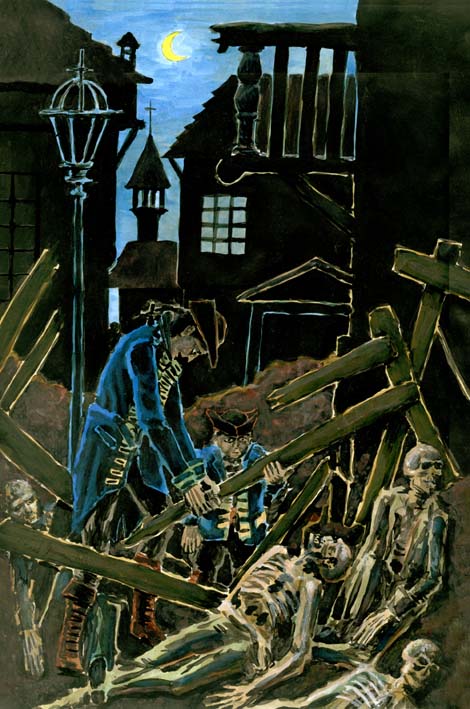 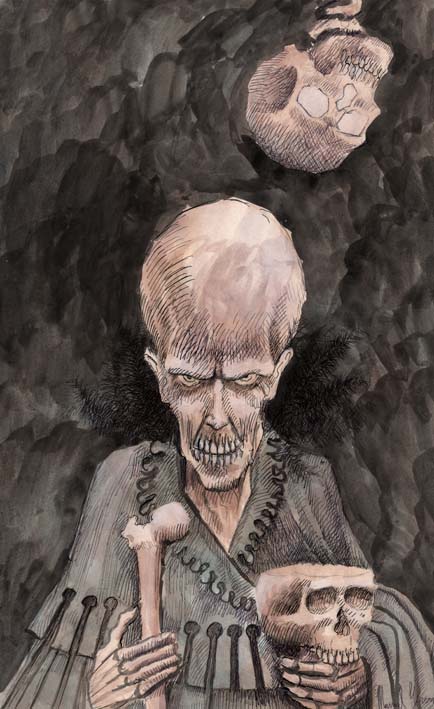 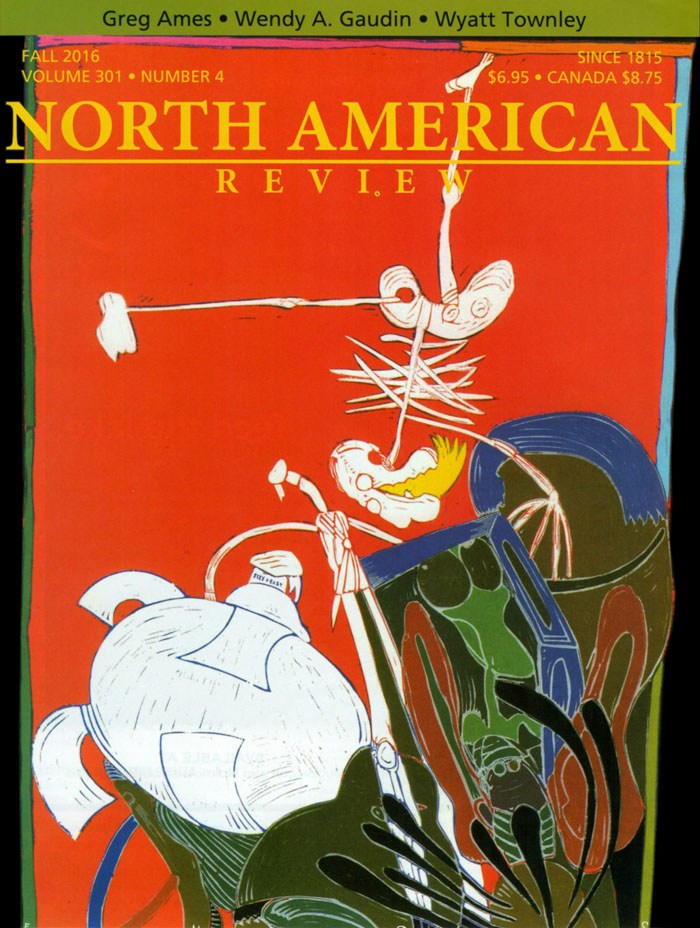 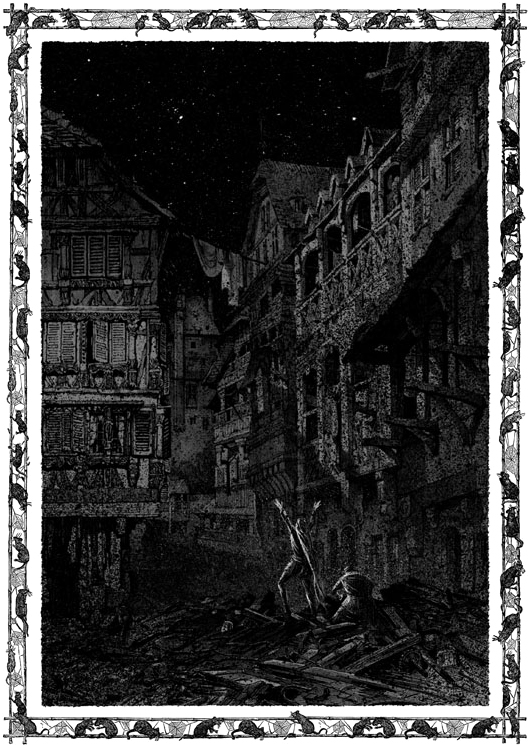