Thorpe & Porter was an English publisher who licensed Gilberton's immensely-successful CLASSICS ILLUSTRATED.  Aside from doing UK editions of the US stories, they also on occasion published issues that were NEW for their run of the series, which had never been published in America!  Which brings us to this rather obscure comic...

The artist is Mick Anglo, who's most well-known as the creator of "Marvelman", the single most popular and successful superhero ever published in England.  His art is a bit "stiff", and reminds me of quite a few comics artists from, the 1980s, but he serves the story well enough.

A special thanks to fellow fan Don Bearden, without whom I might never have heard about this book. 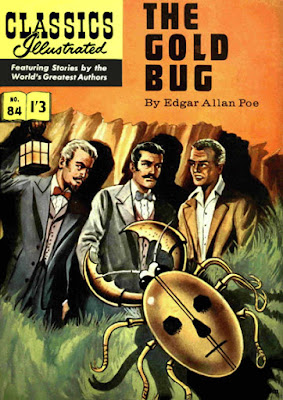 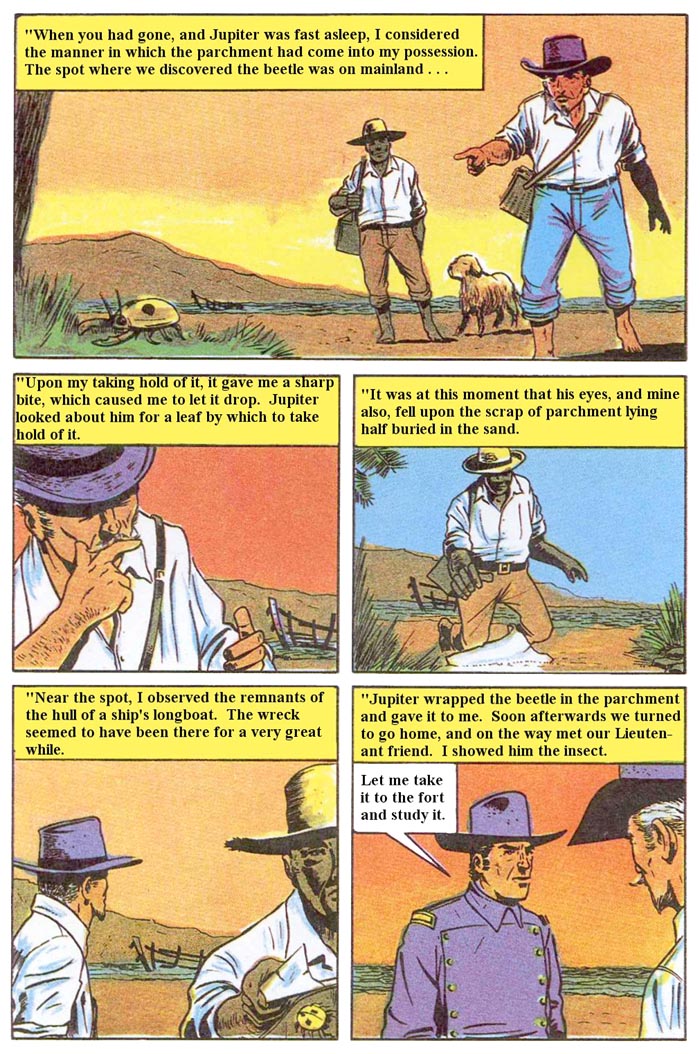 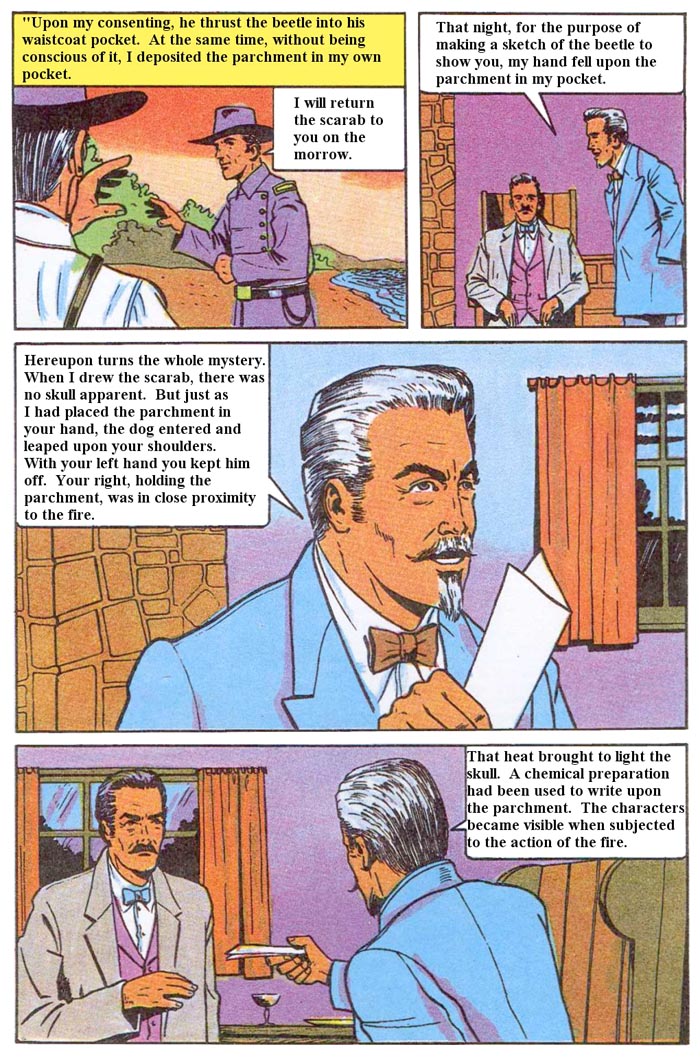 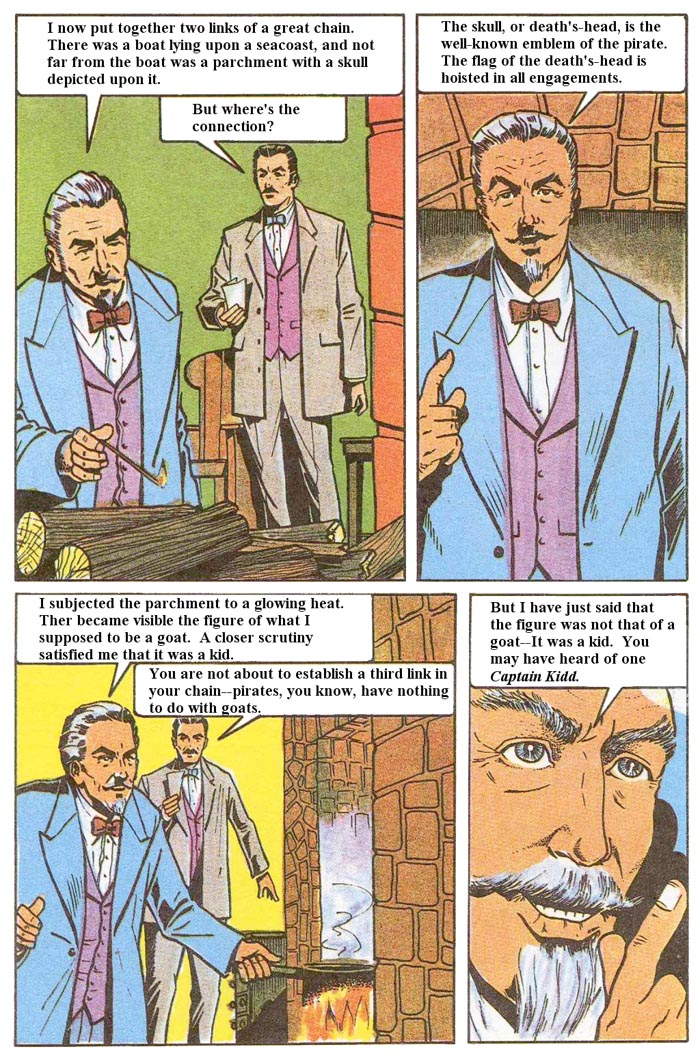 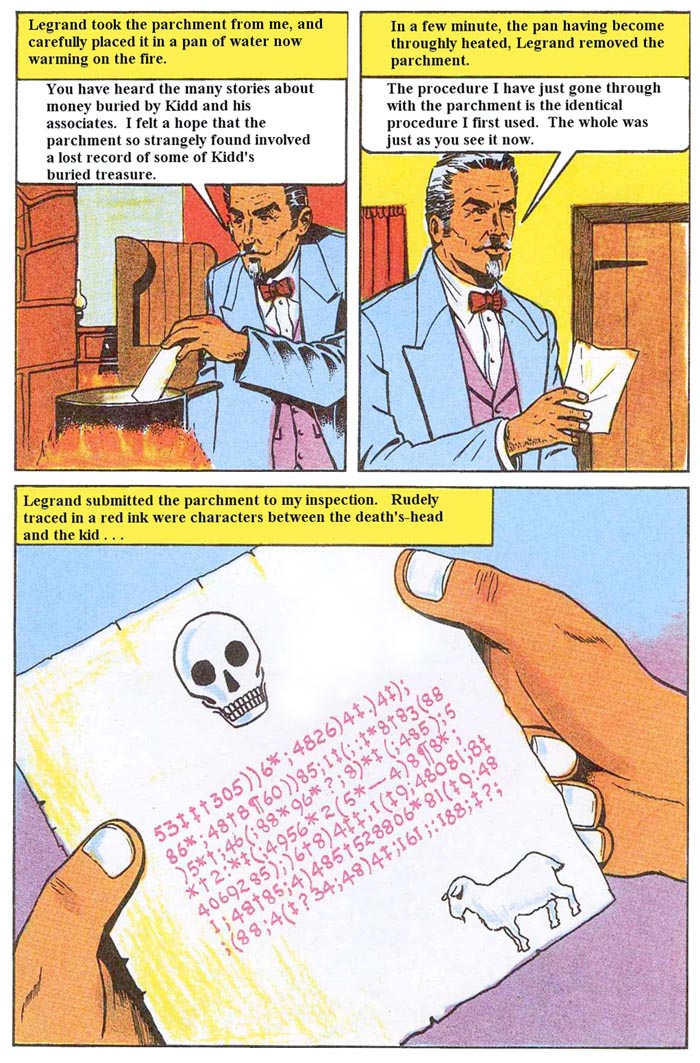 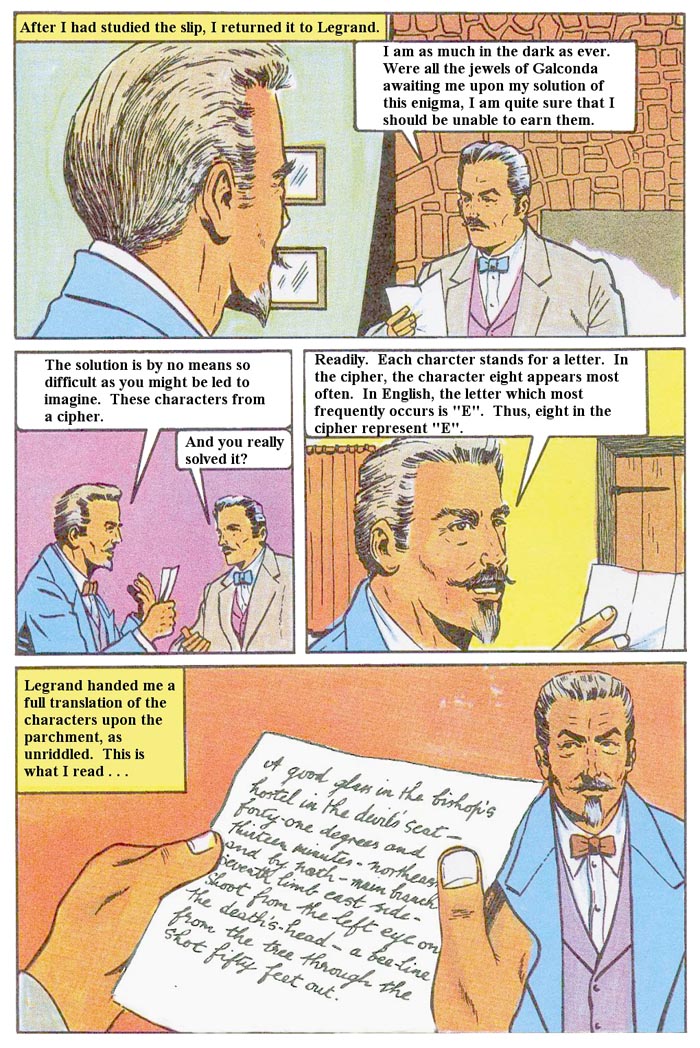 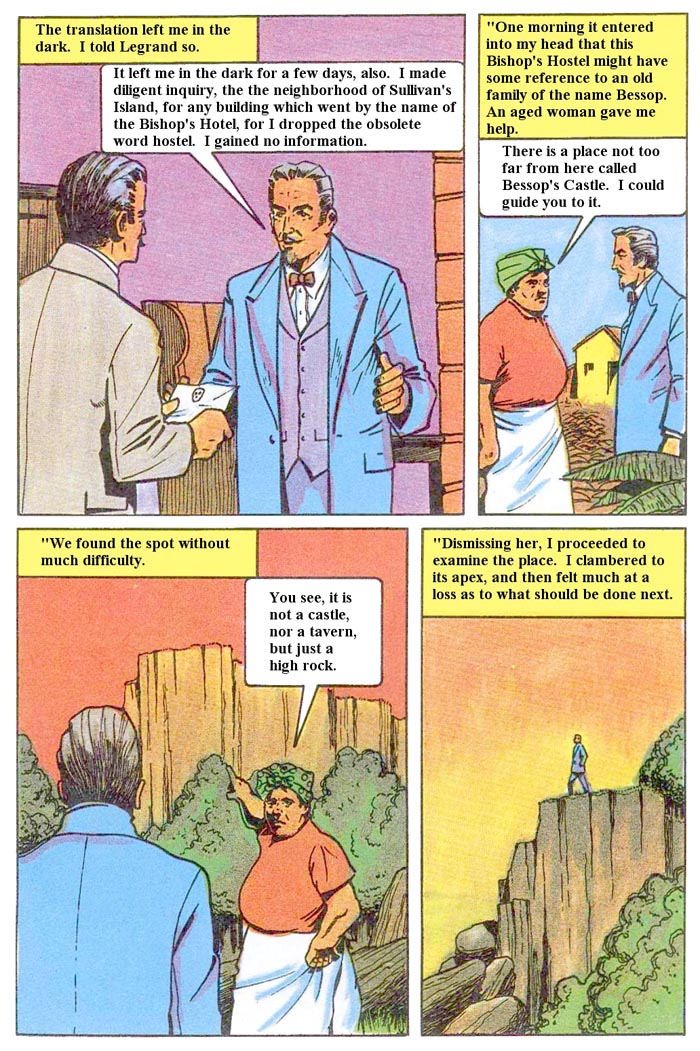 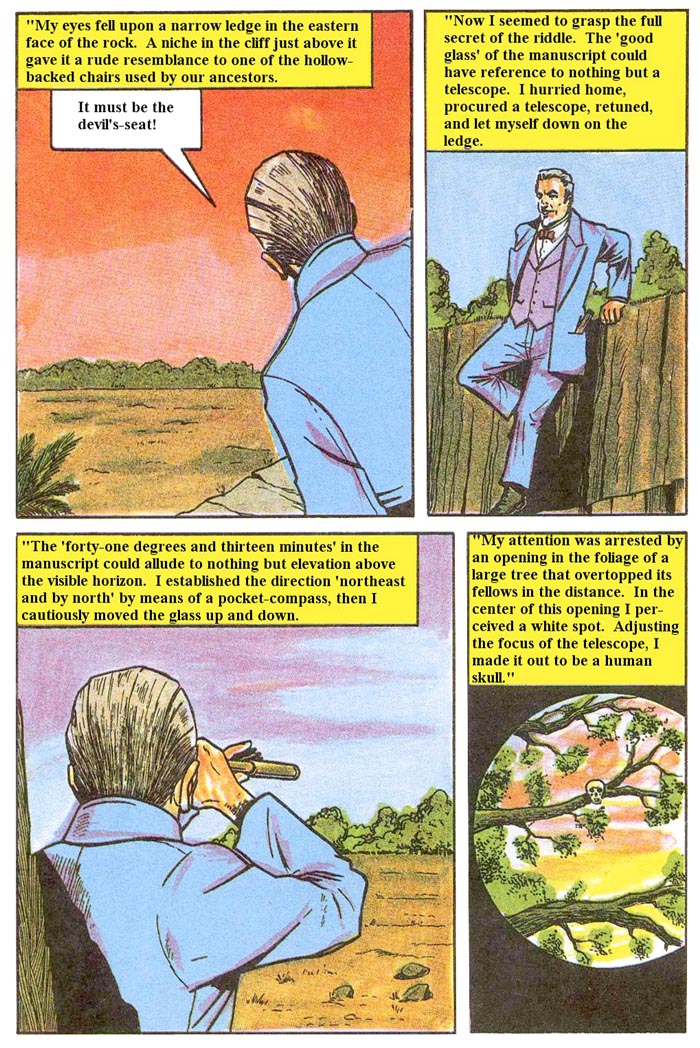 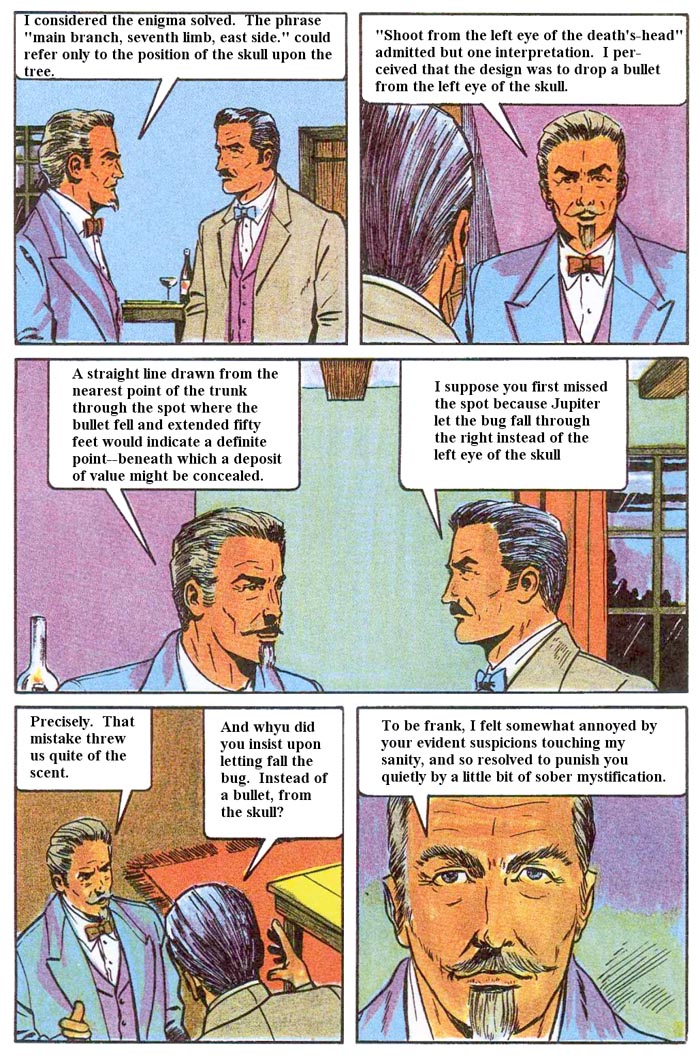 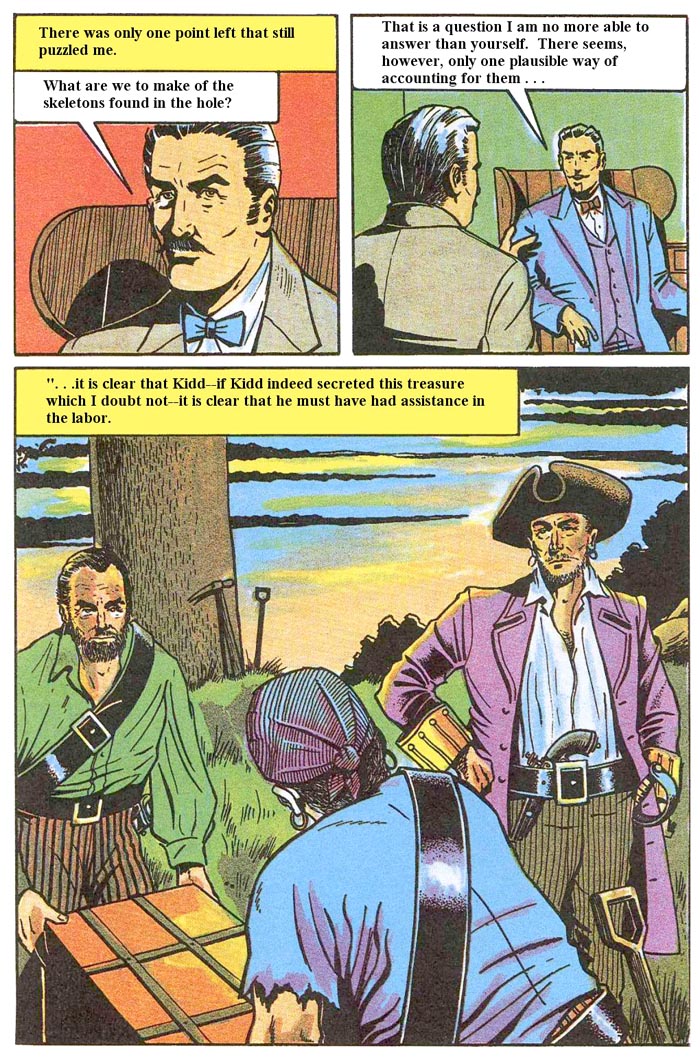 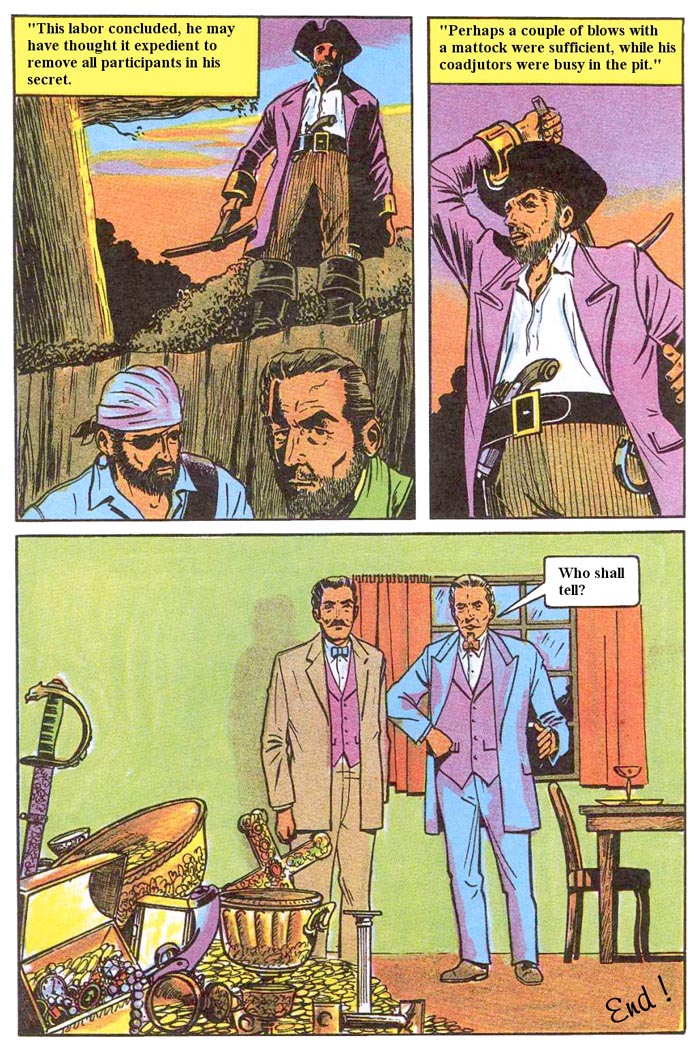 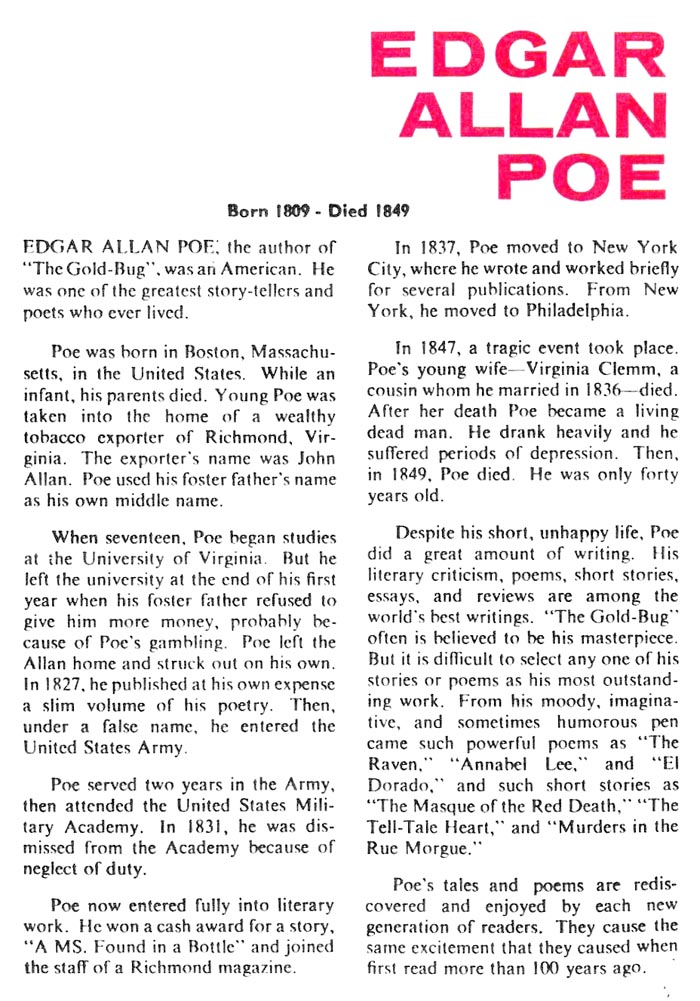 And now, the reprints... 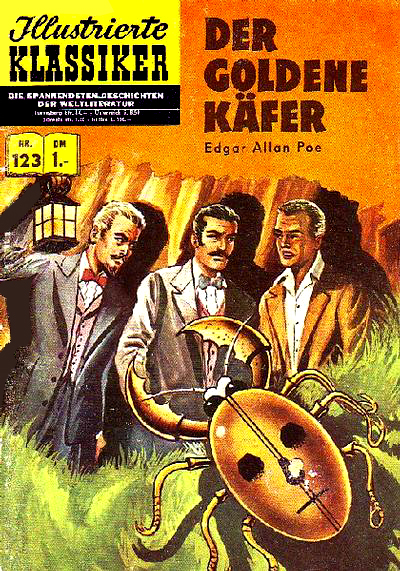 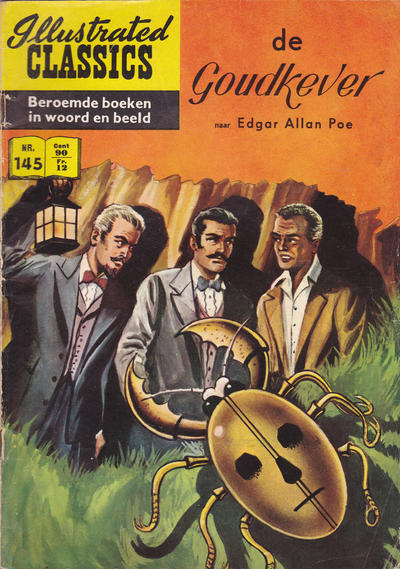 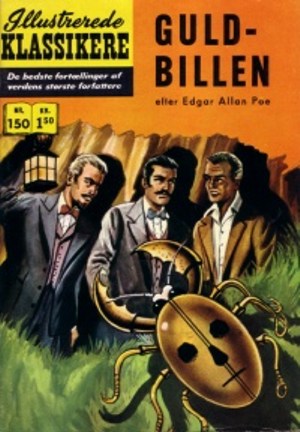 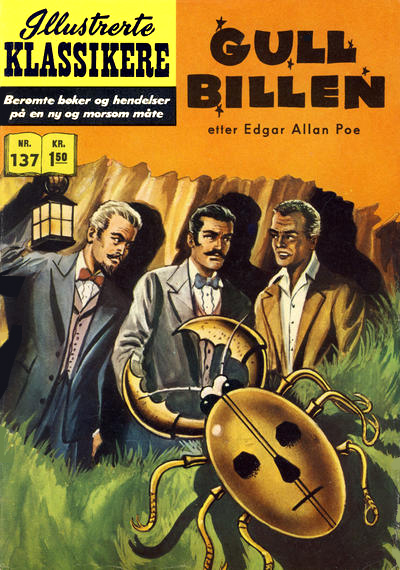 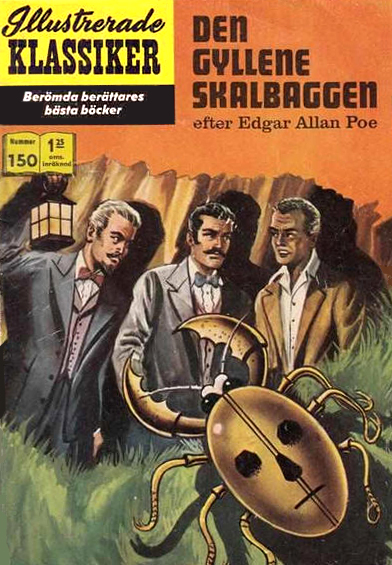 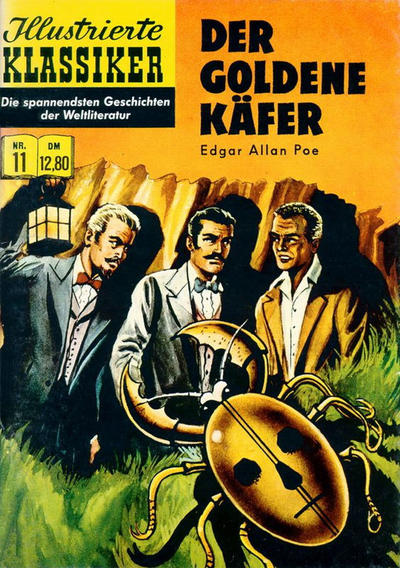 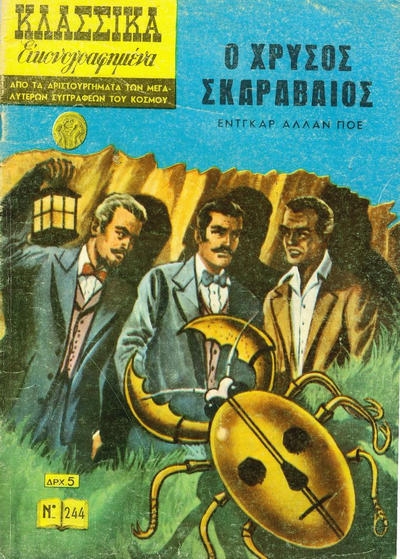 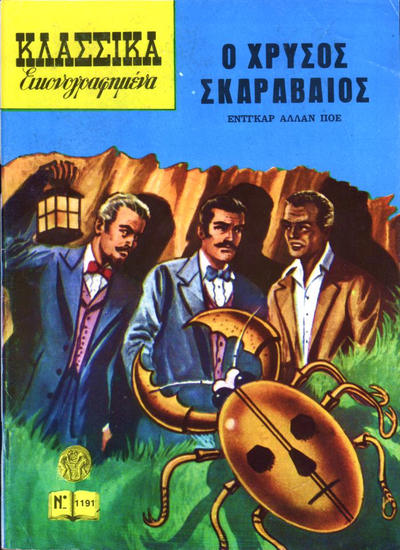 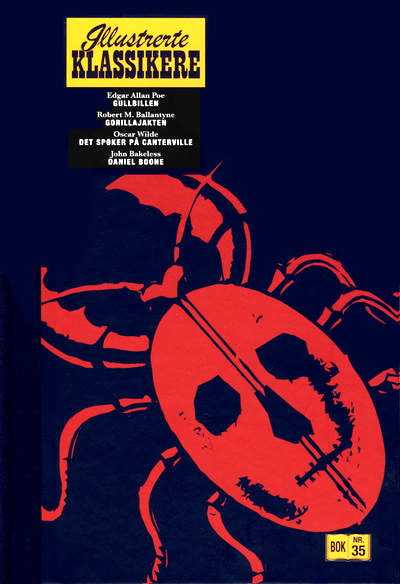 Scans of Thorpe & Porter's CLASSICS ILLUSTRATED #84
supplied by Don Bearden, with special thanks!
All other scans from the GCD site.

Read about THE GOLD BUG at the Bookriot site.
Read the complete story at the Poe Stories site.
See the GOLD BUG Gallery of Ilustrations.