Editorial Bruguera in Barcelona, Spain, from 1970-1983 published 270 issues of JOYAS LITERARIAS JUVENILES (LITERARY YOUTH JEWELS), and were clearly following in the same path as Gilberton's more famous CLASSIC COMICS / CLASSICS ILLUSTRATED.  One big difference was, most of their adaptations of classic stories were never translated into English.

When I first ran across KING CLASSICS (while working on my Jules Verne project) I had no idea if the series contained new originals, or reprints-- and if the latter, of what.  Well, it turns out, not only were they English reprints of JLJ, they were actually published and printed by them!!  I'm sure this must have given them much more quality control over the finished product (unlike what happens when most American publishers license out reprints to overseas companies).  Unfortunately, only 24 of the 270 issues were turned into English versions.  To me, this means there is a HUGE number of wonderful comics just waiting for some ambitious publisher (or blogger) to translate into English!

Fortunately for my POE project, one that was, was the ONLY story of Poe's that was done by JLJ...

I've been very lucky while working on this project, in that it was more than 5 months in before I had to dig out comics from my own collection to scan anything in.  The bulk of the project has come from existing blogs and websites, or other fans who supplied me with scans from their own collections.  Well, 6 months in, and the JLJ version of this story simply had not turned up anywhere.

But fortune was with me, as I not only located a copy for sale online, but was actually able to afford to BUY it.  This makes it not only the 1st time in this entire huge project that I've gone ahead and BOUGHT a comic for it, but it's also the first time in more than 4 YEARS that I've bought any new comic for my collection, PERIOD!!  And judging from what I read the other day at Amazon.com's site, apparently what I got ahold of (CHEAP!!) was the ONLY copy to be found in their entire database, among the countless "Marketplace" stores they're affiliated with!!  Clearly, it was a "meant to be" moment.

Unlike the previous adaptations of this story I've read, this one was greatly expanded, in the same fashion many episodes of "THE SAINT" with Roger Moore were when they turned existing short stories into hour-long TV episodes.  There's a major sub-plot, involving another man living on the island, that was added just for this version.

I'll say one thing.  After spending several days creating an English-language version from the 1960 Portuguese comic, I'm really glad I was able to get this 1977 English reprint! 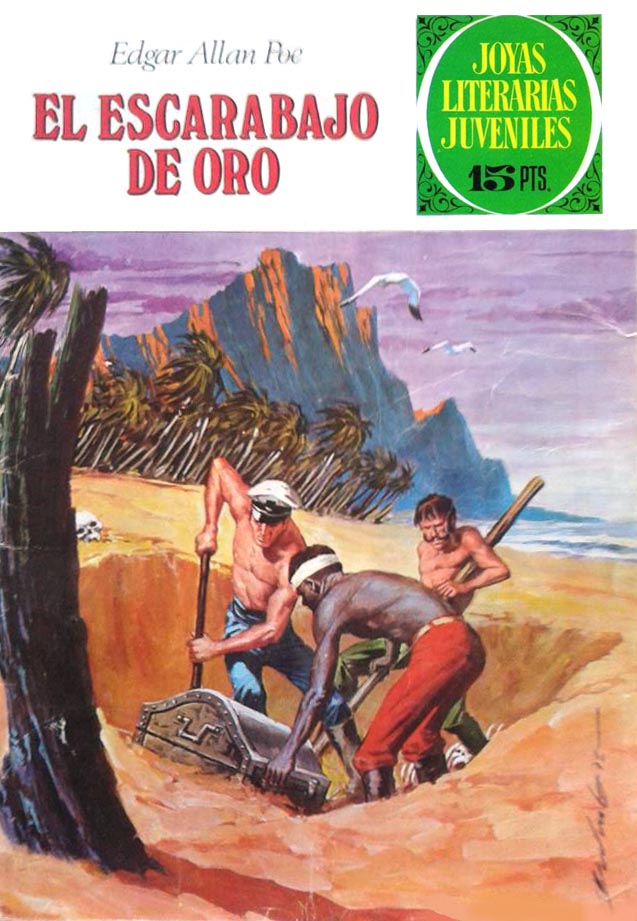 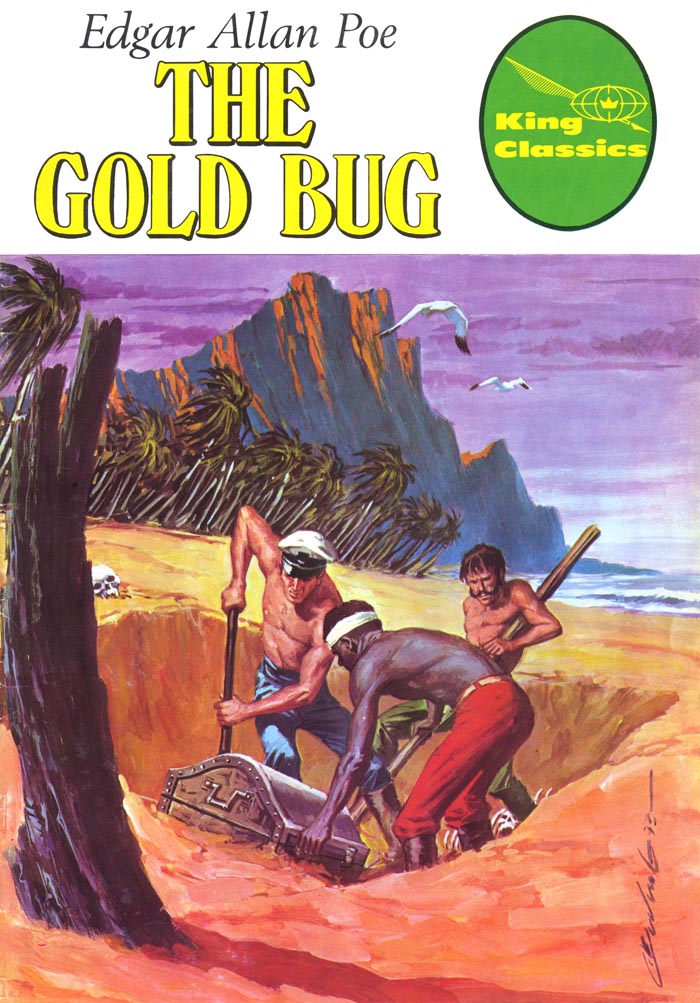 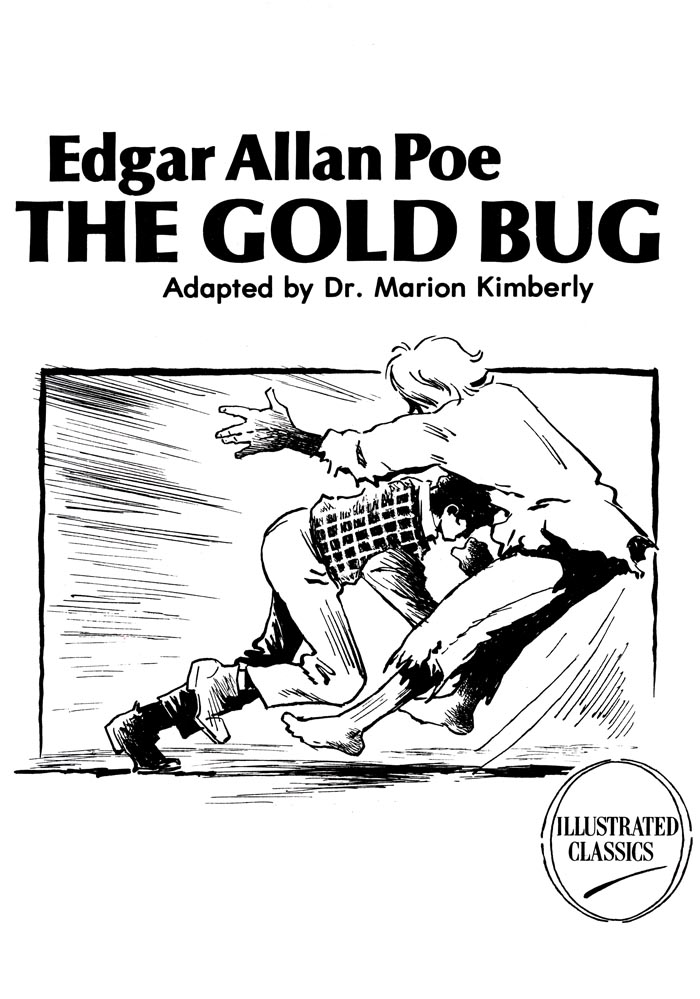 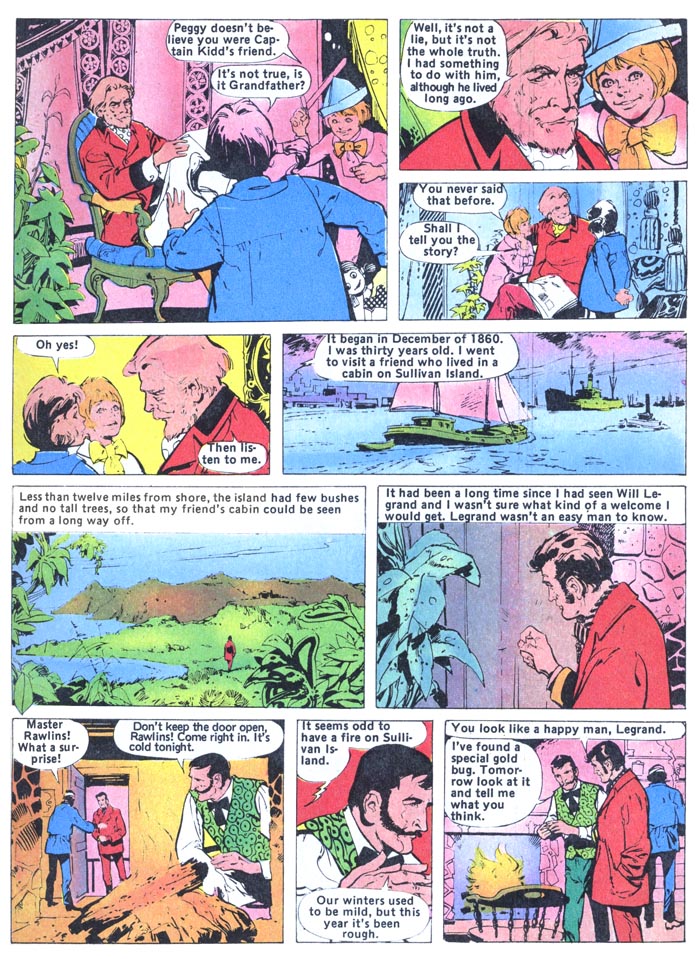 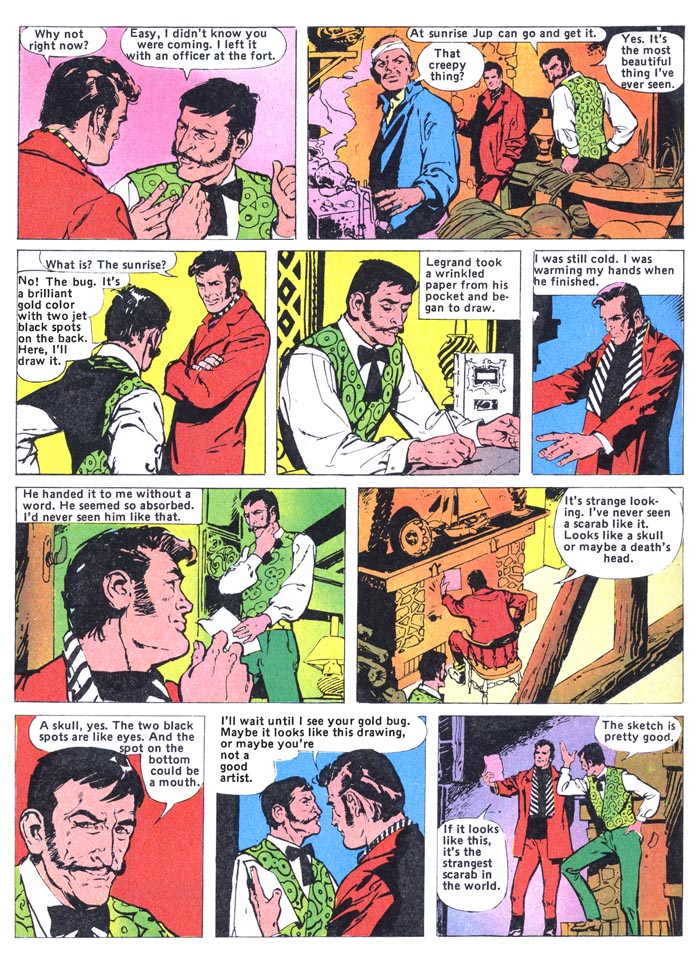 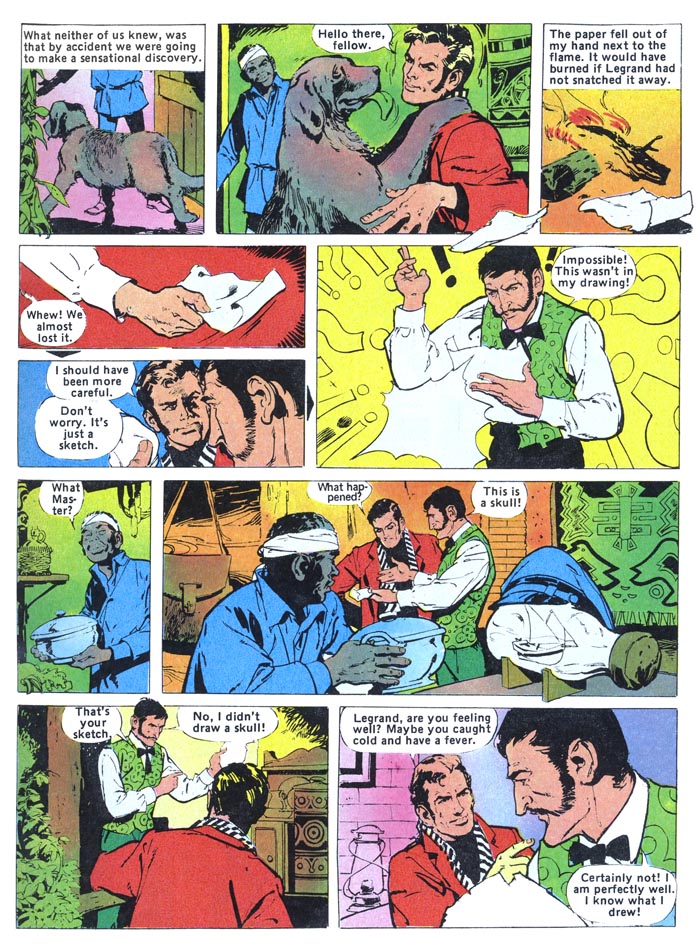 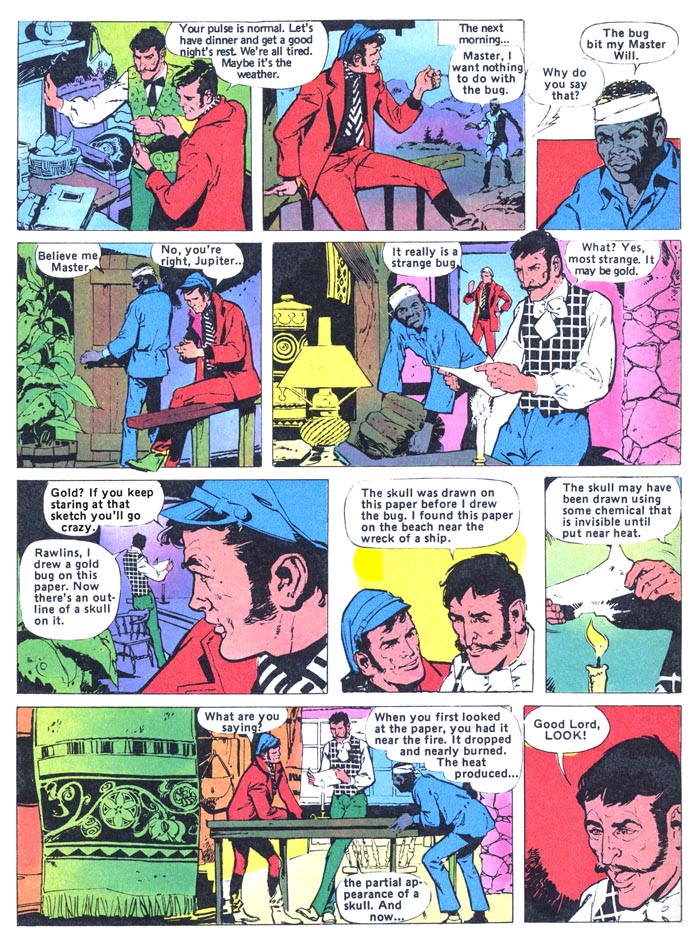 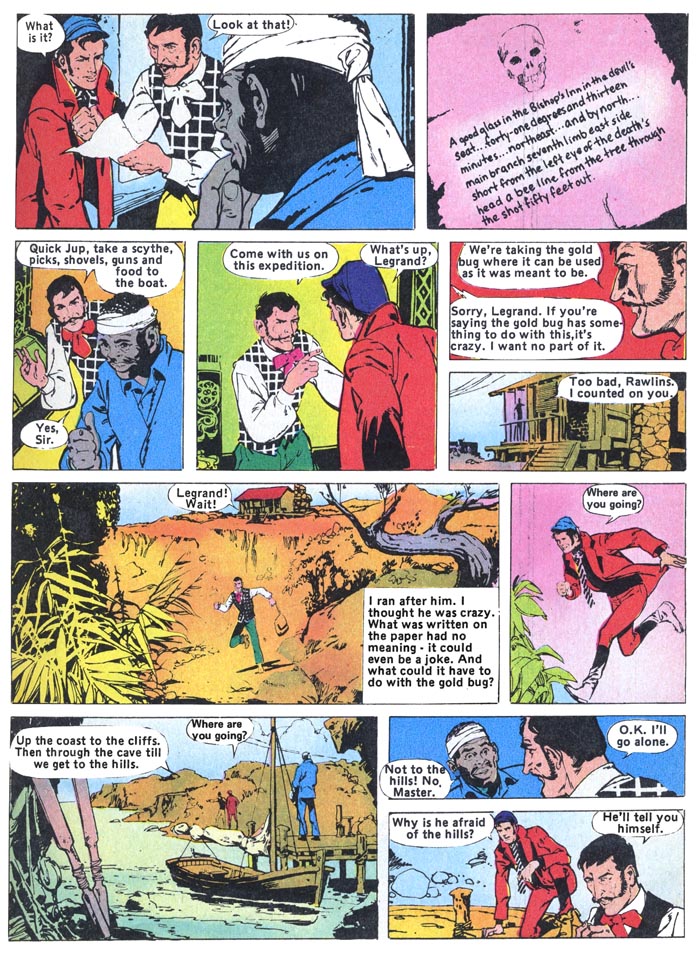 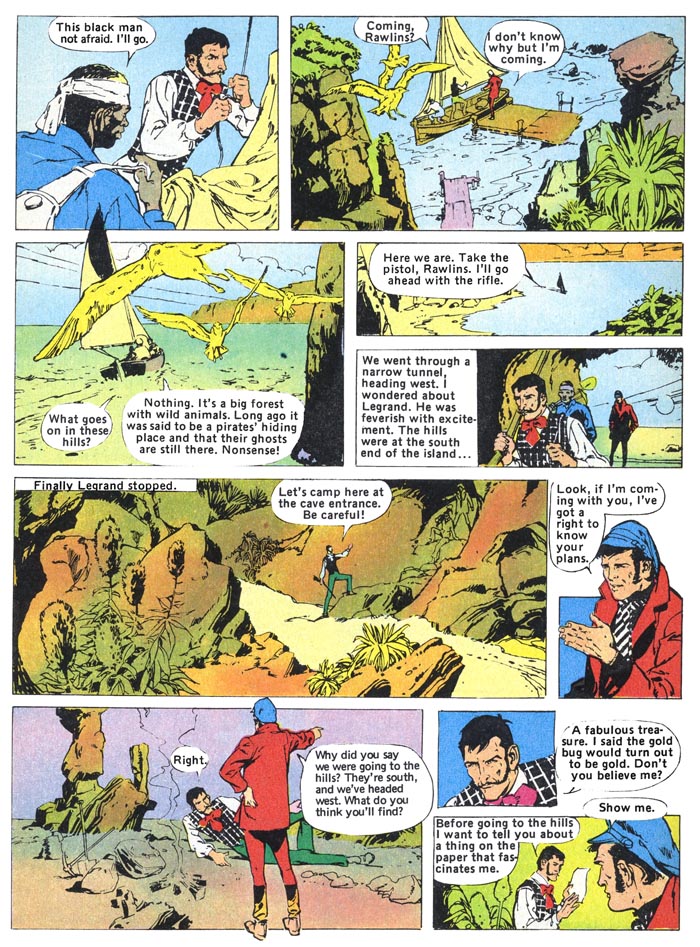 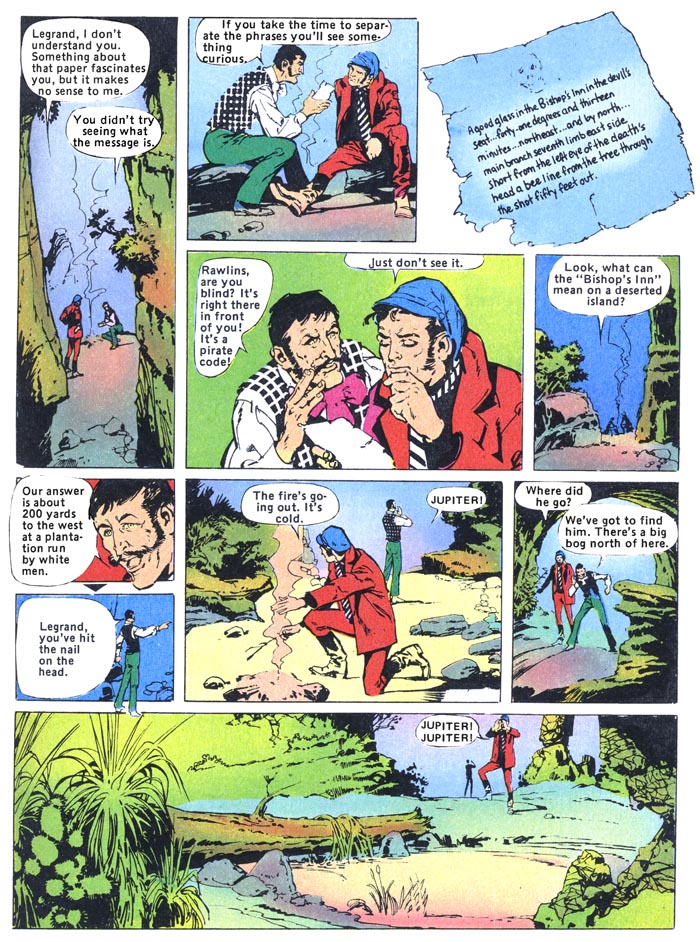 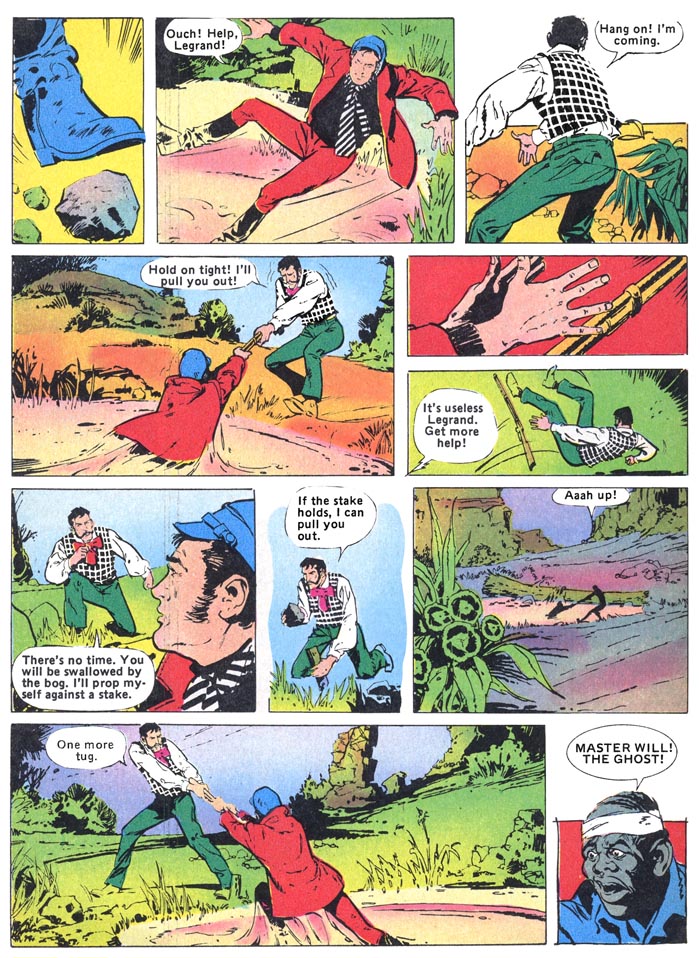 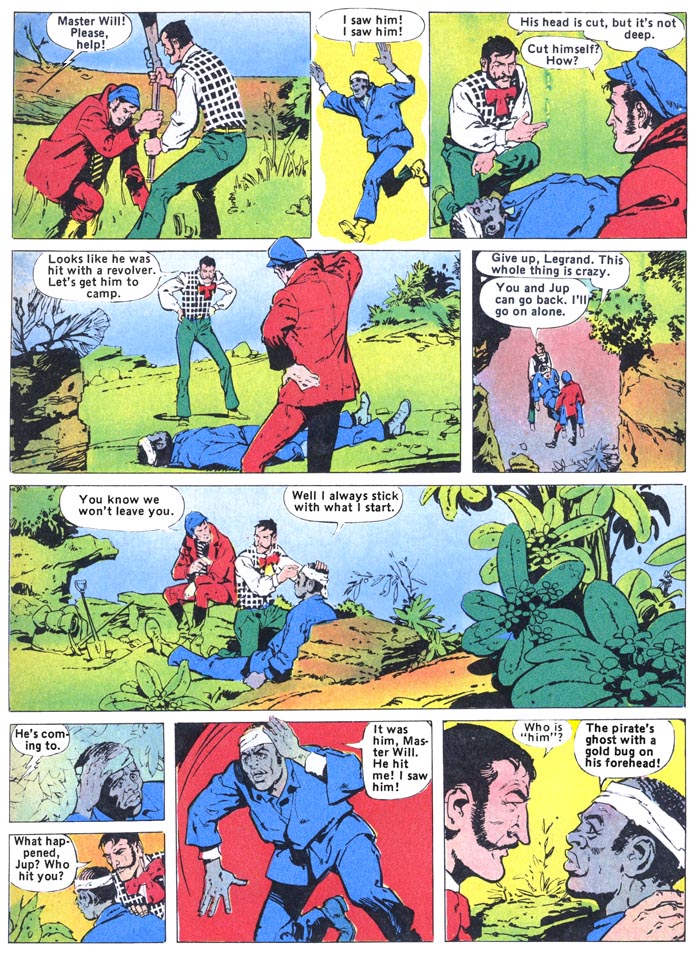 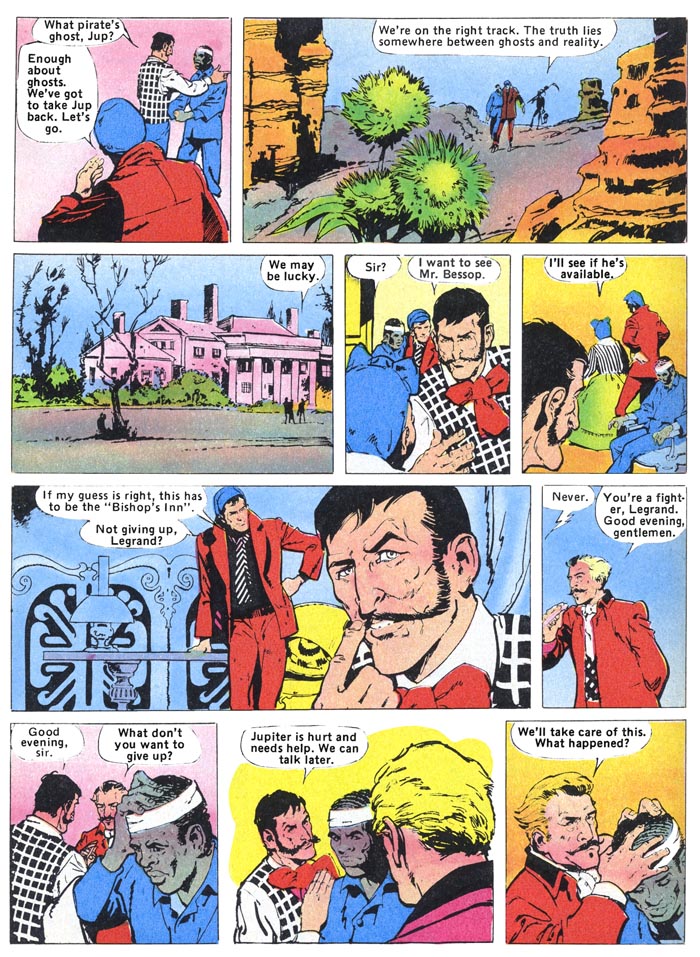 Scan of JOYAS LITERARIAS JUVENILES #88 from the Lalecturaderamon site.
Scans of KING CLASSICS #14 from my collection.