There have been numerous film versions of 20,000 LEAGUES done over the years, starting in 1916.  There are many websites devoted to those, so I'm just going to narrow it down to ONE poster from the most famous one.
Which, naturally, is the only one to have a comic-book based on it! 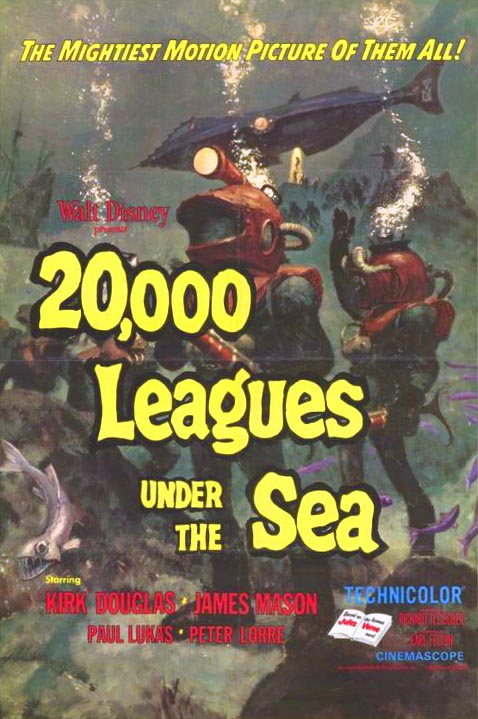 RCA Victor released the "official album" of the movie. This consisted of a "radio-drama" style recreation of the story, albeit with many changes, toning it down to make it more "appropriate" for children.  It was accompanied by a booklet with 10 illustrations.  Despite the claim that it features the "original cast" from the film, the actual cast that appears on the 78 rpm album is listed inside. 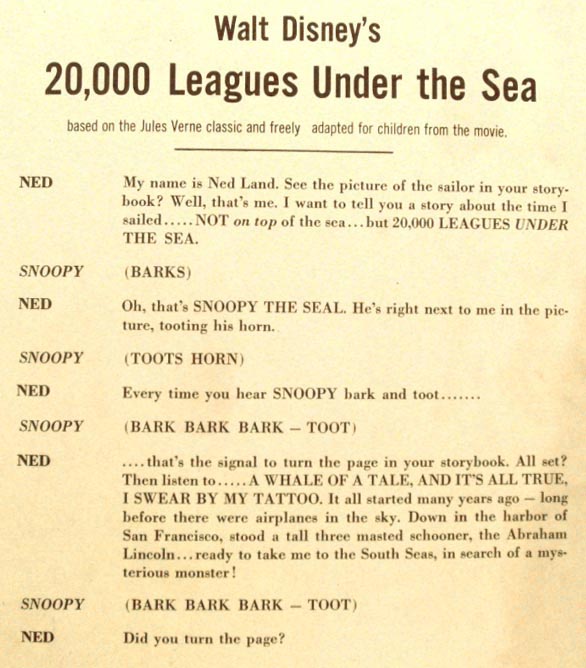 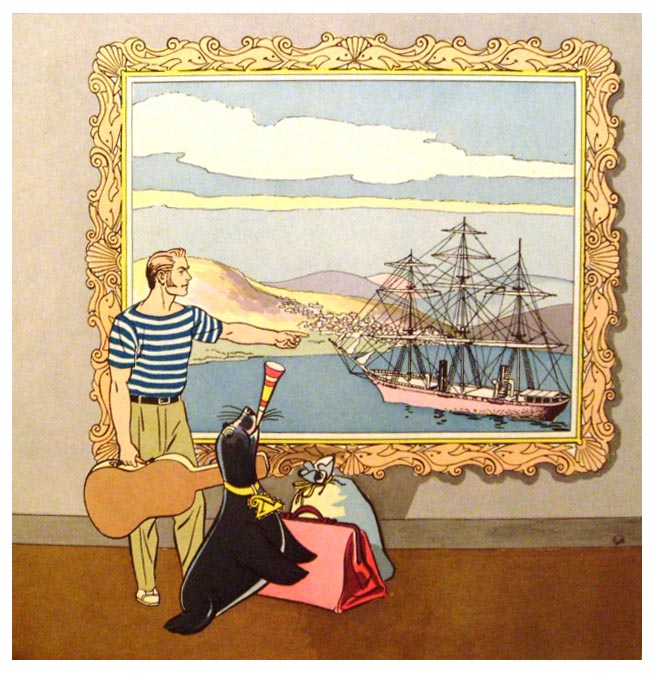 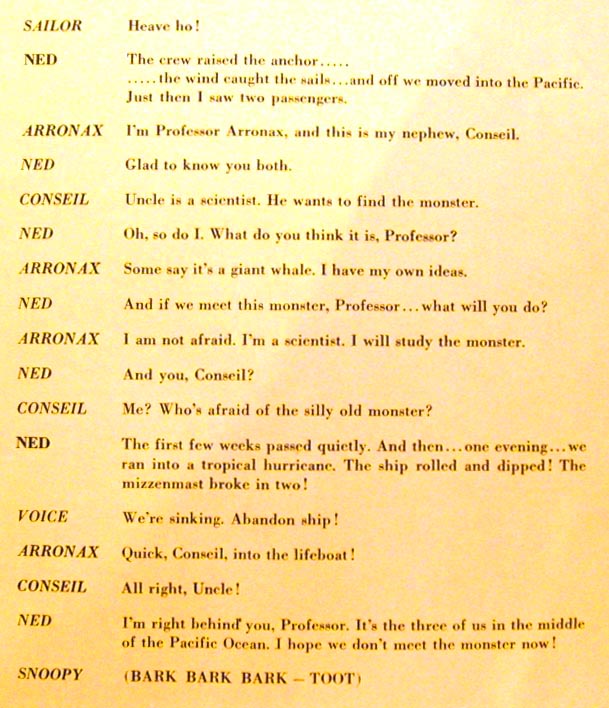 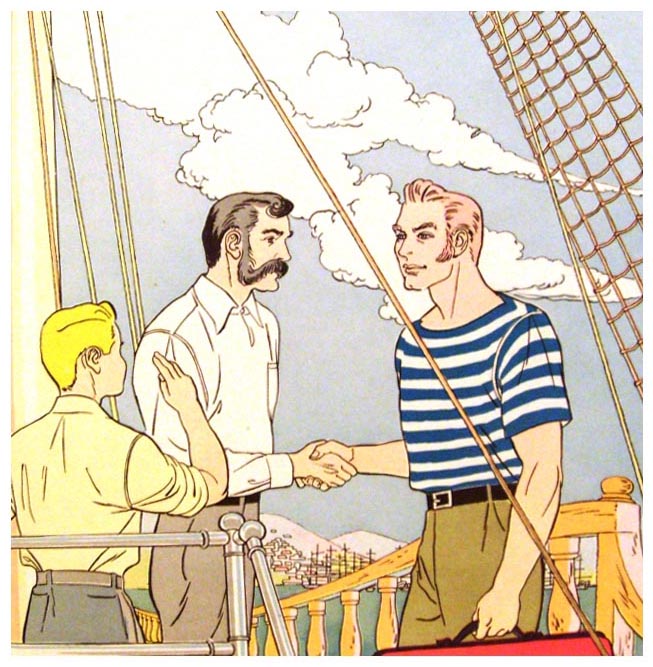 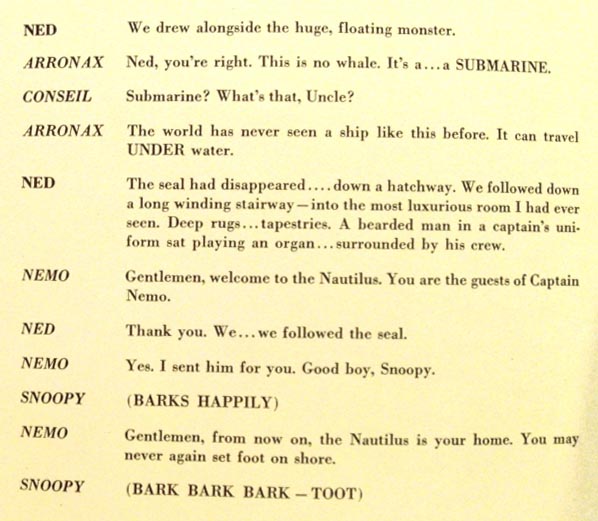 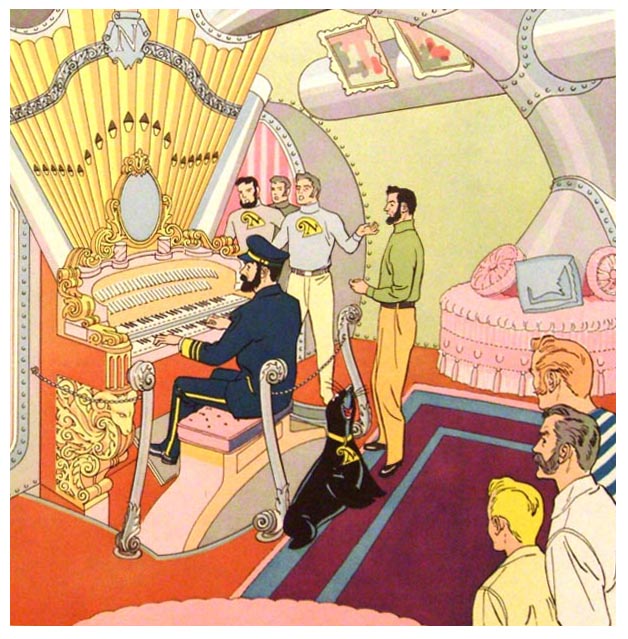 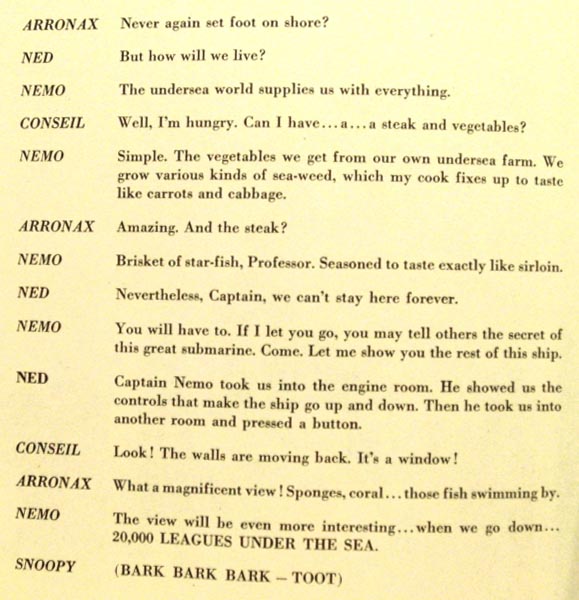 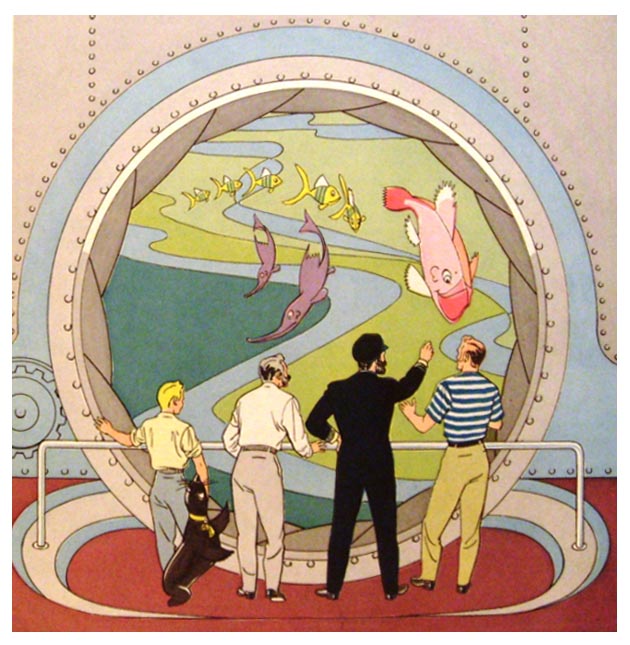 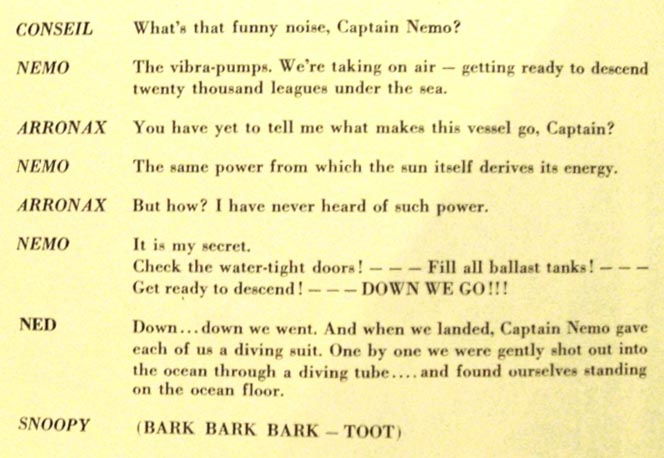 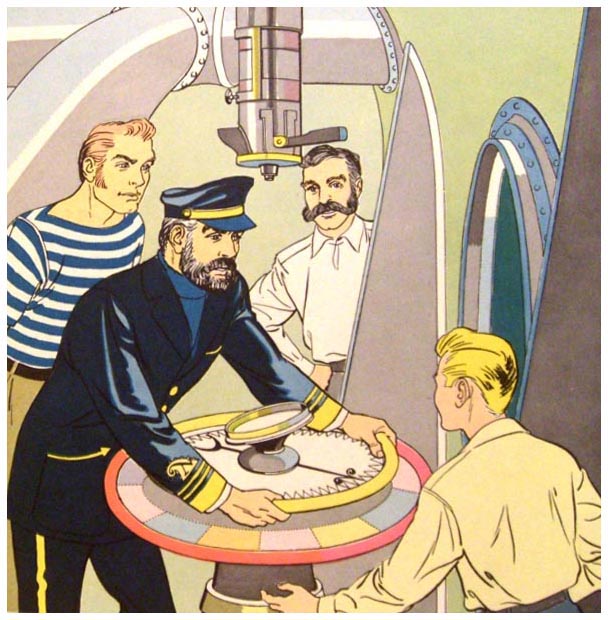 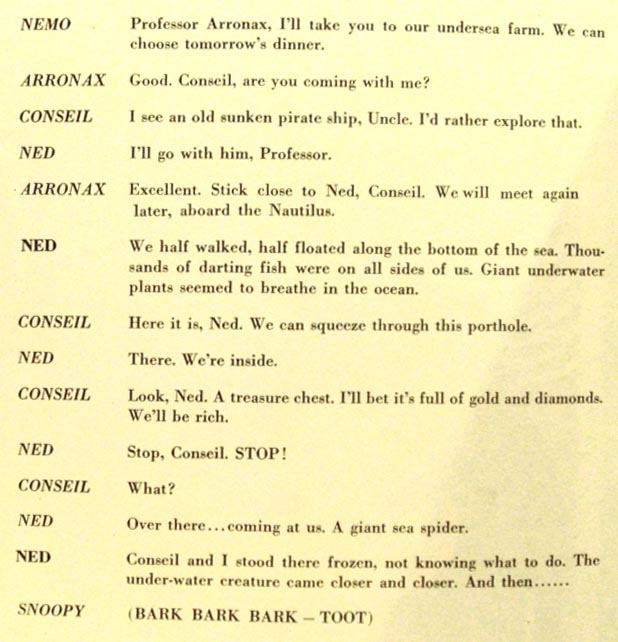 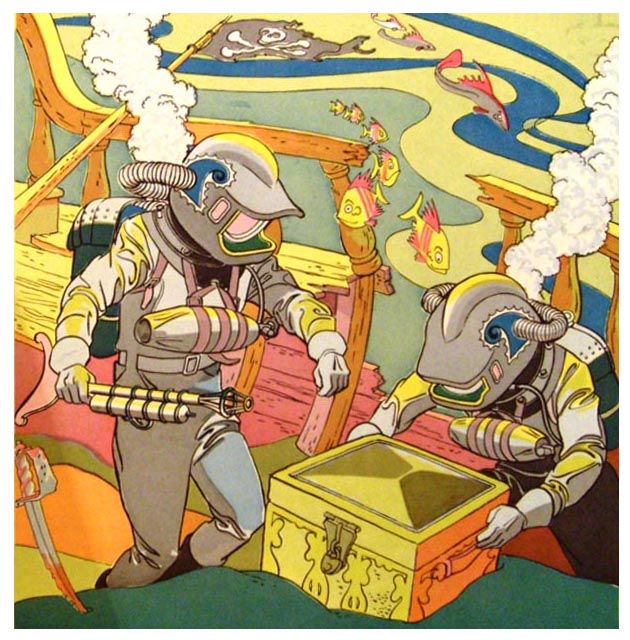 For more:
Read about the 1963 Disneyland Records LP
at the Voyages Extraordinaire blog.

See the JOURNEY overview!
See the MYSTERIOUS ISLAND overview!
Posted by Henry R. Kujawa at 6:20 AM