First published in 1874, this was another of the earliest Jules Verne stories I was exposed to as a kid.  More or less.  More so than most, various adaptations of this story have been more different from each other than normal. 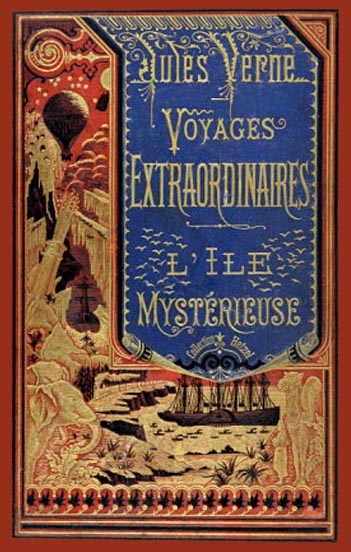 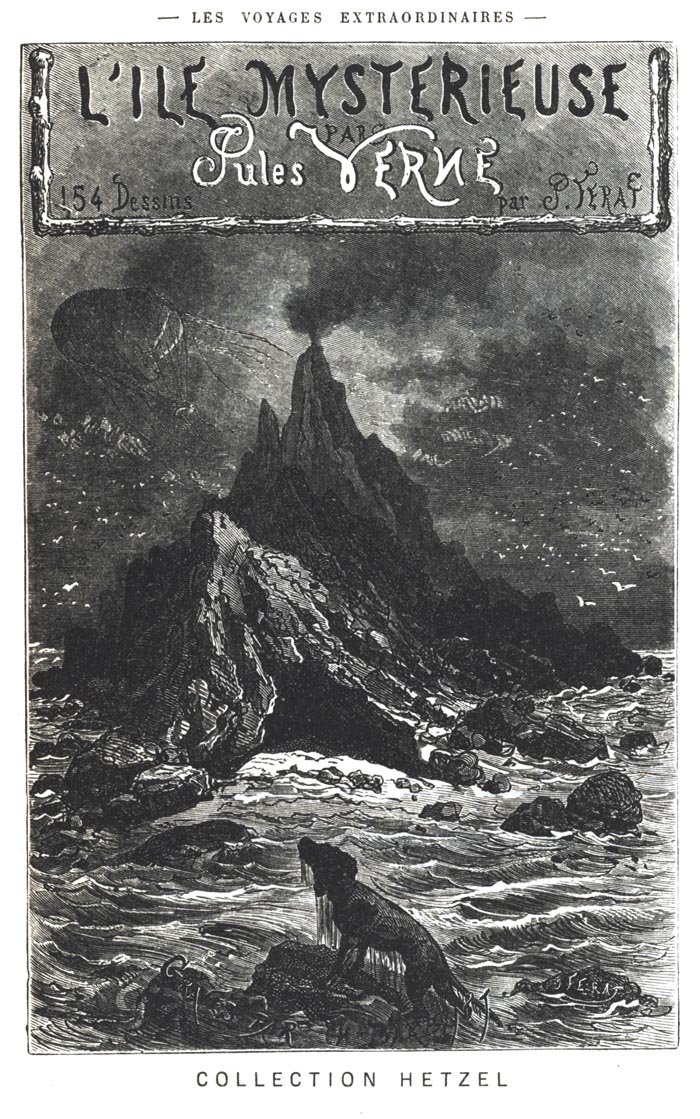 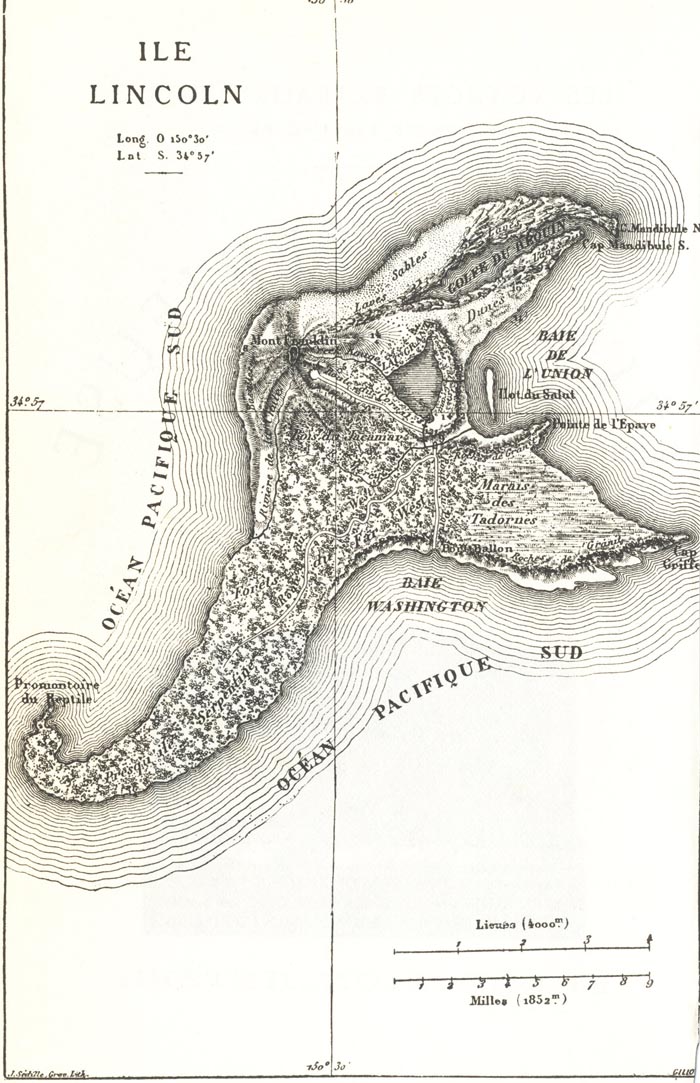 the death of Captain Nemo 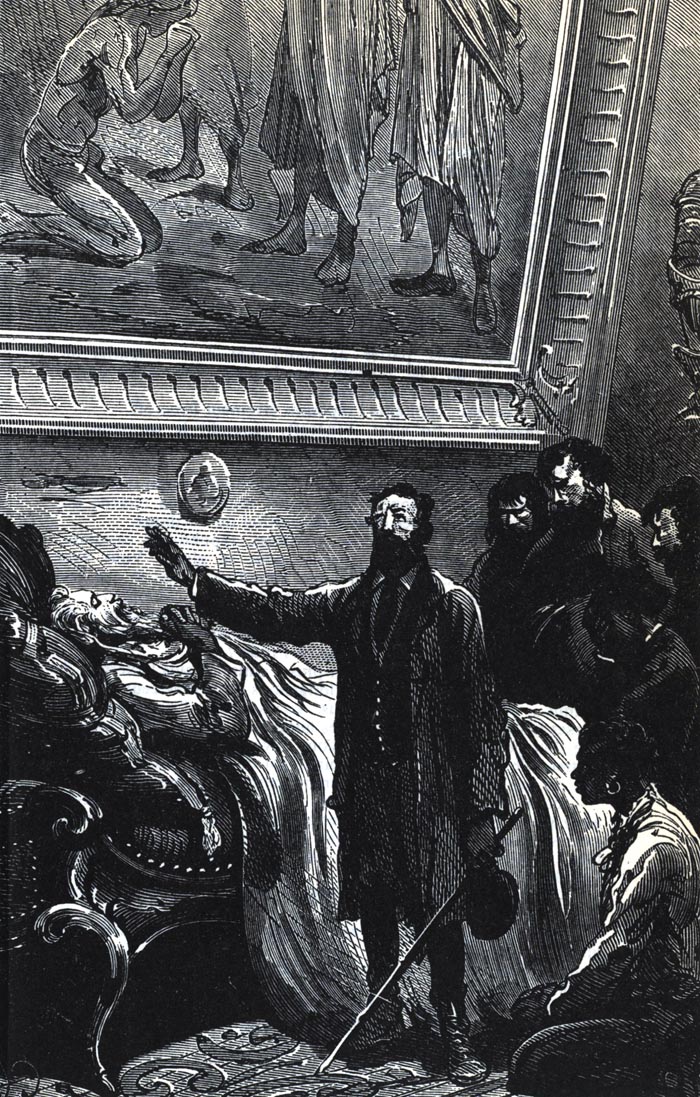 In 1926, MGM decided to do a film version of "THE MYSTERIOUS ISLAND".  It was delayed for 3 years by bad weather on location filming and the switchover from silent to sound movies.  When it finally arrived in theatres in 1929, over-schedule and seriously over-budget, it bombed so terribly at the box office that no studio in Hollywood would even consider doing a big-budget sci-fi film again until the mid-1950s!

To me, the most interesting thing about the film is that its story has virtually nothing whatsoever to do with the book it takes its name from, but rather, serves as a "prequel" to Verne's "20,000 LEAGUES UNDER THE SEA", rather than a sequel as the book is.  Further, the story of Count Dakkar, his invention of a submarine and his betrayal by his former friend for political and military reasons, in many ways parallels the portion of Verne's "20,000 LEAGUES" that was cut from the book for being considered politically incorrect! 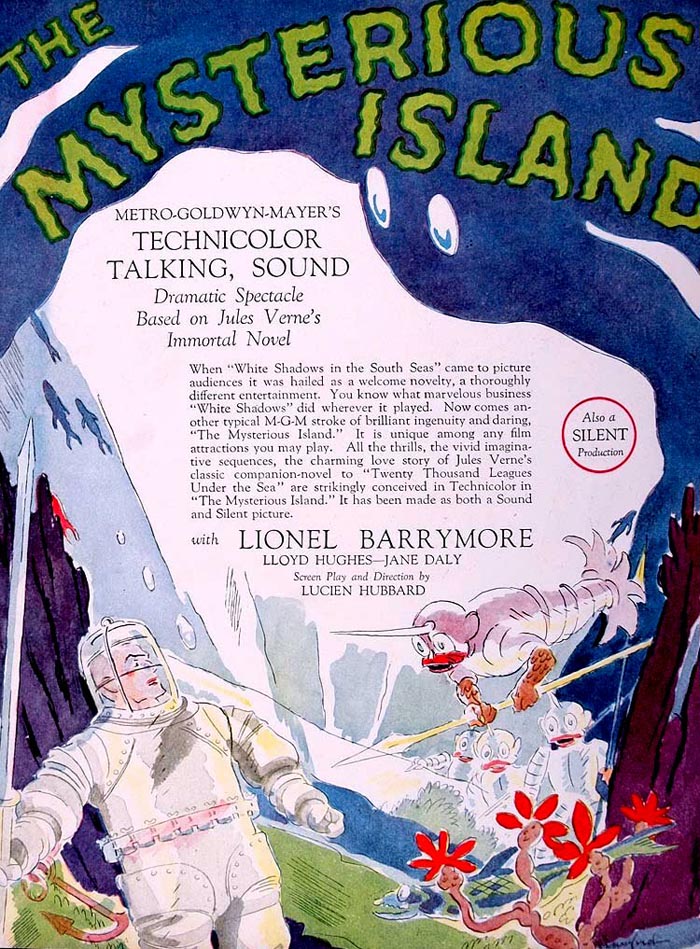 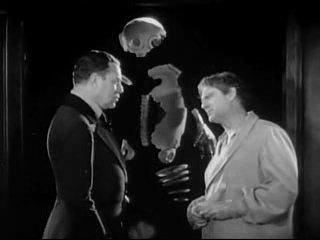 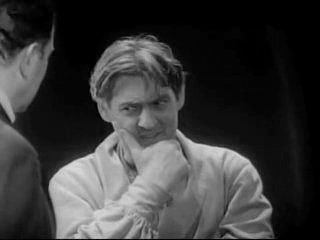 Over the years, the book was often published as 3 separate books, something also done with "THE LORD OF THE RINGS".  The 3 separate titles were "DROPPED FROM THE CLOUDS", "THE ABANDONED", and "THE SECRET OF THE ISLAND".  Here's a 1930 edition of the 3rd part. 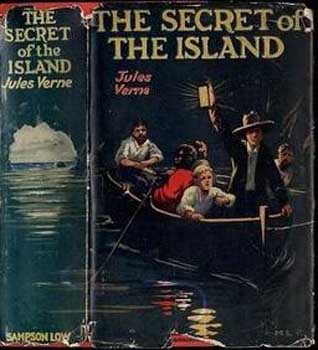 Gilberton's CLASSIC COMICS began in 1940 as both a way to bring classic works of fiction to a wider audience, but also to combat attacks against the fledging comics industry which were already building even at that early stage.  "THE MYSTERIOUS ISLAND" was actually the last story issued under the series' original name, before it was retitled CLASSICS ILLUSTRATED.  All the early issues were later reissued under the new title. 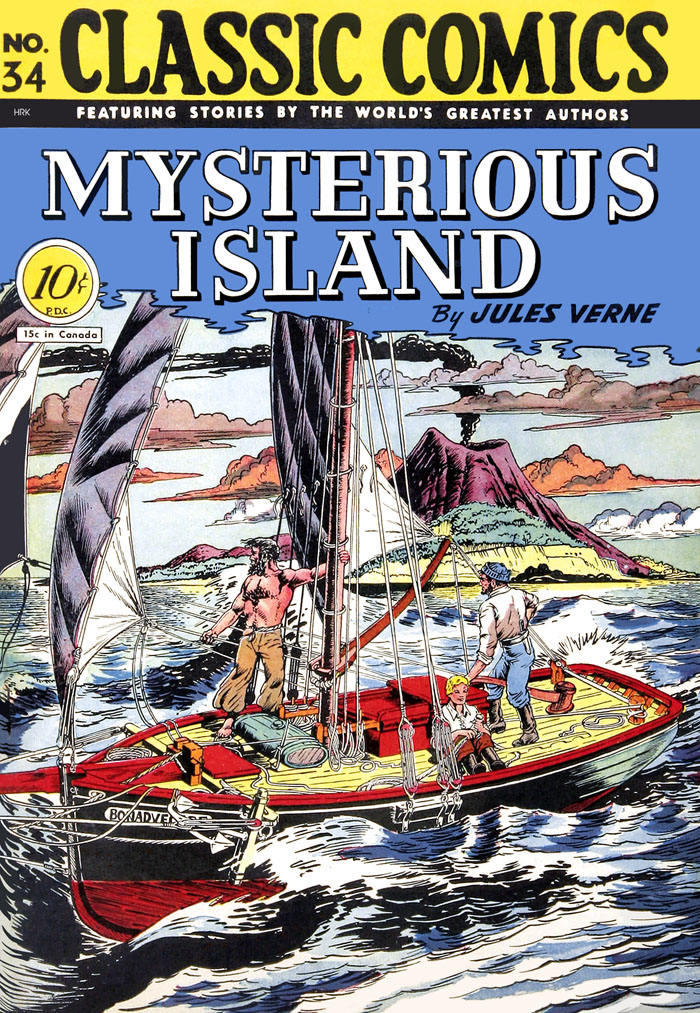 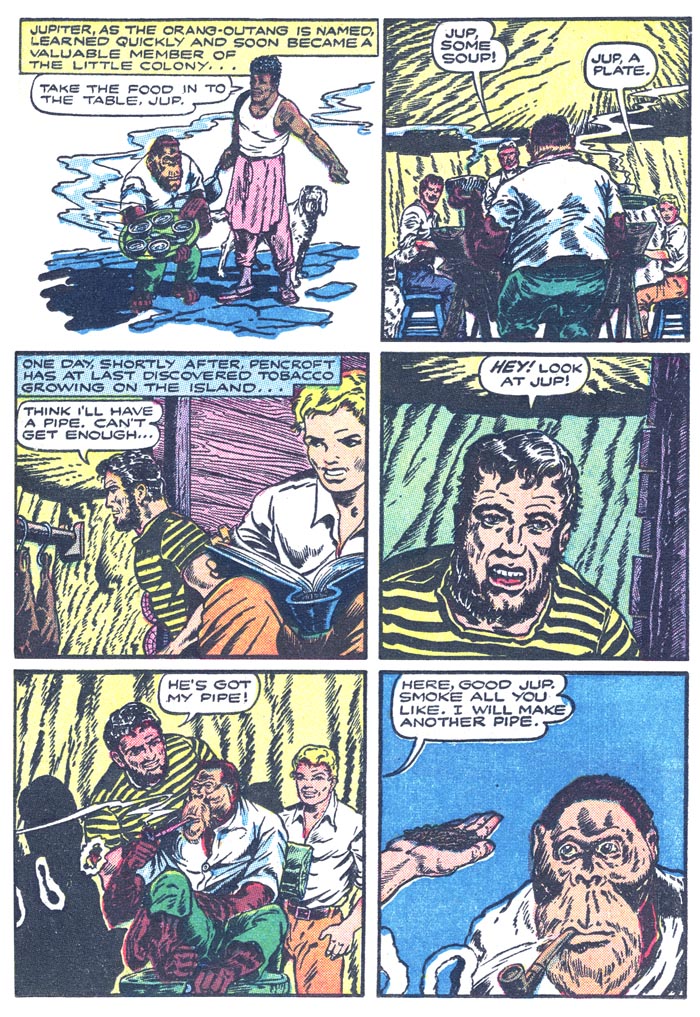 At some point, Gilberton decided to replace the original covers
on their reprints with paintings. 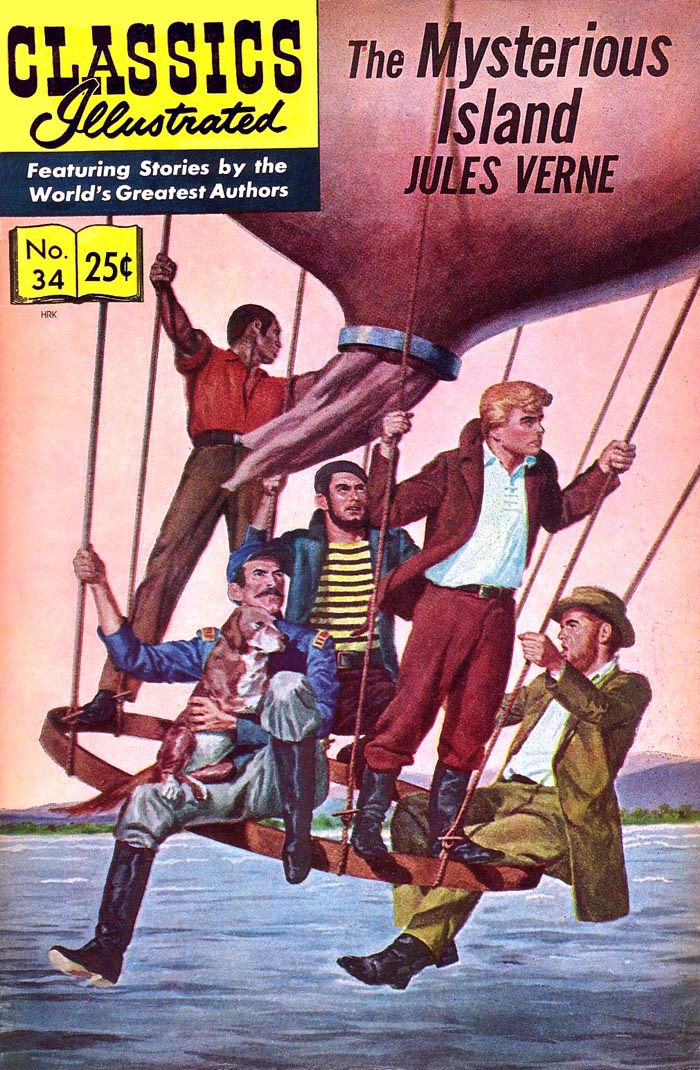 In 1959, Budapest, Hungary-born artist Antal Szemere did an adaptation of "THE MYSTERIOUS ISLAND" published in Tábortüz ("Campfire") magazine. 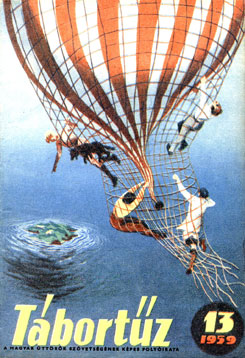 In 1961, film producer Charles H. Schneer & special-effects wizard Ray Harryhausen did a adaptation of "THE MYSTERIOUS ISLAND" that, while containing some notable changes, was actually fairly faithful to the story and structure of the book.  The main changes was the addition of several giant monsters (completely absent from the novel), and having Captain Nemo still be hale & healthy, and devoted to fighting the "causes of war", by experimenting with increasing man's food supply!  This was one of the first Jules Verne-derived films I ever saw when I was a kid, and it remains one of my favorites.  The only down side is, I really wish they could have found a way to license the use of the Disney version of The Nautilus. 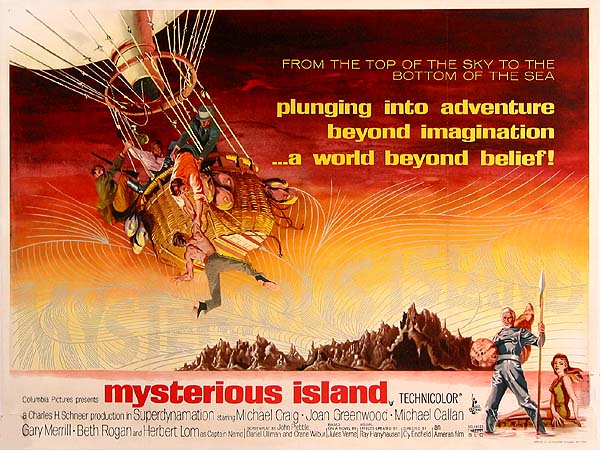 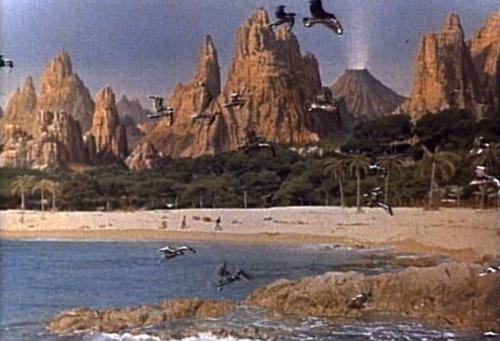 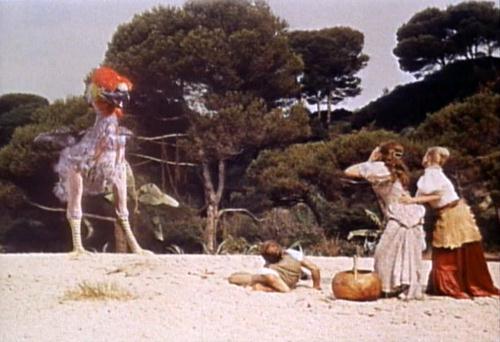 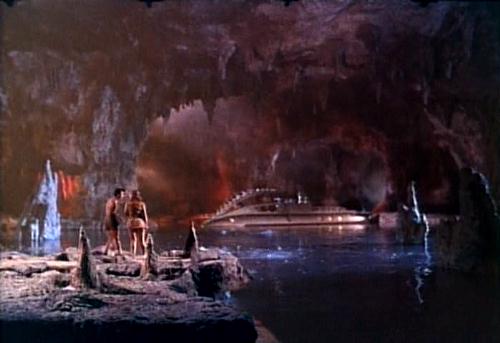 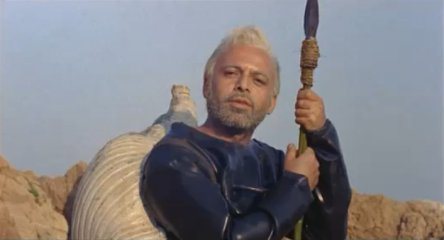 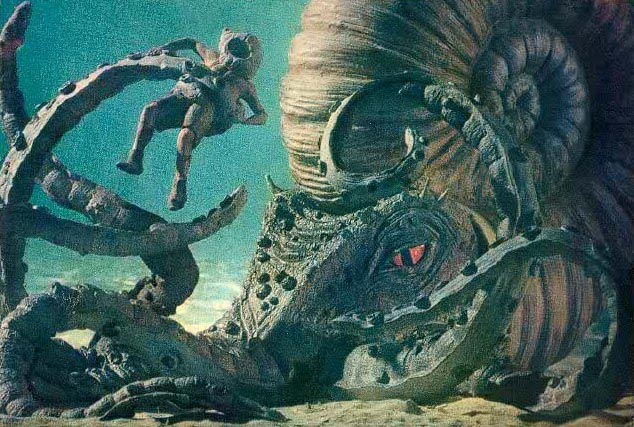 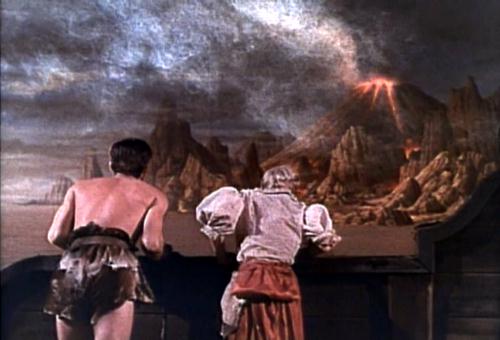 THE MYSTERIOUS ISLAND was the 3rd Jules Verne novel I read on the train to and from art school between 1986-88.  It was also the longest, and for the first hundred or so pages, also the bleakest.  My best friend, a speed-reader (who usually got no emotional effect out of anything he read) told me he'd gotten stuck 50 pages in several times, and just "couldn't take it".  One week after I told him I'd read the book, he told me he'd finally made it through.  Which I thought was hilarious-- I'd SHAMED him into doing it!

My biggest surprise on reading the book was finding out there were NO giant monsters-- ANYWHERE-- in the story.  Here's the edition I read... of course... 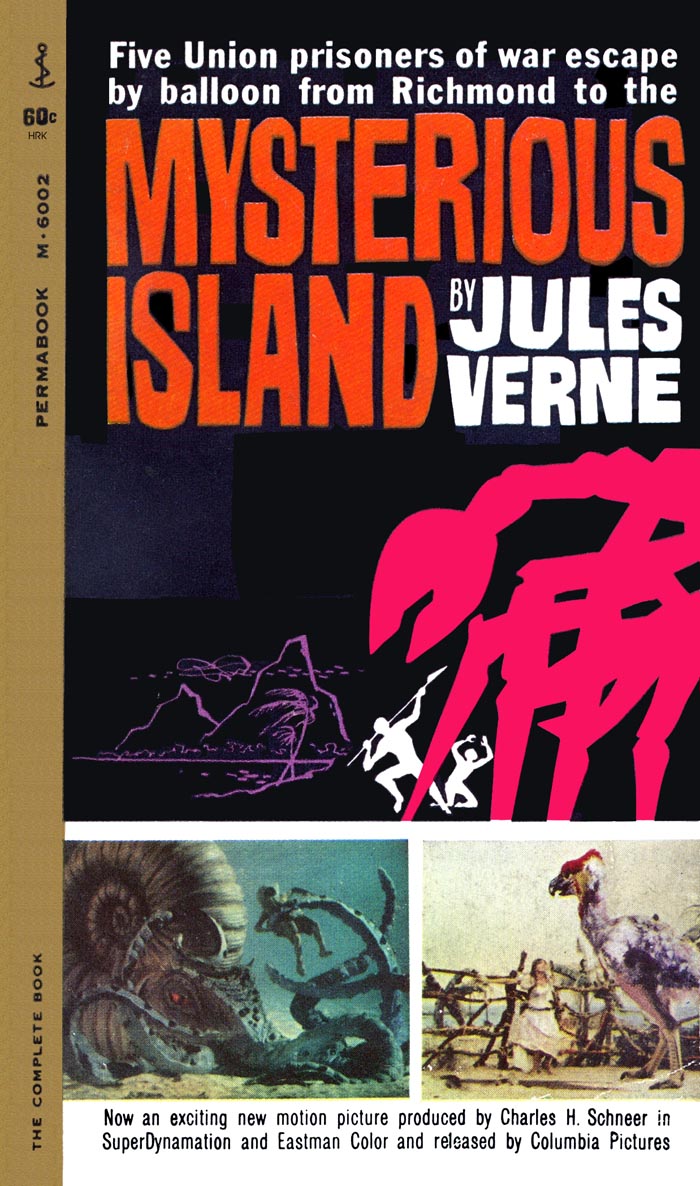 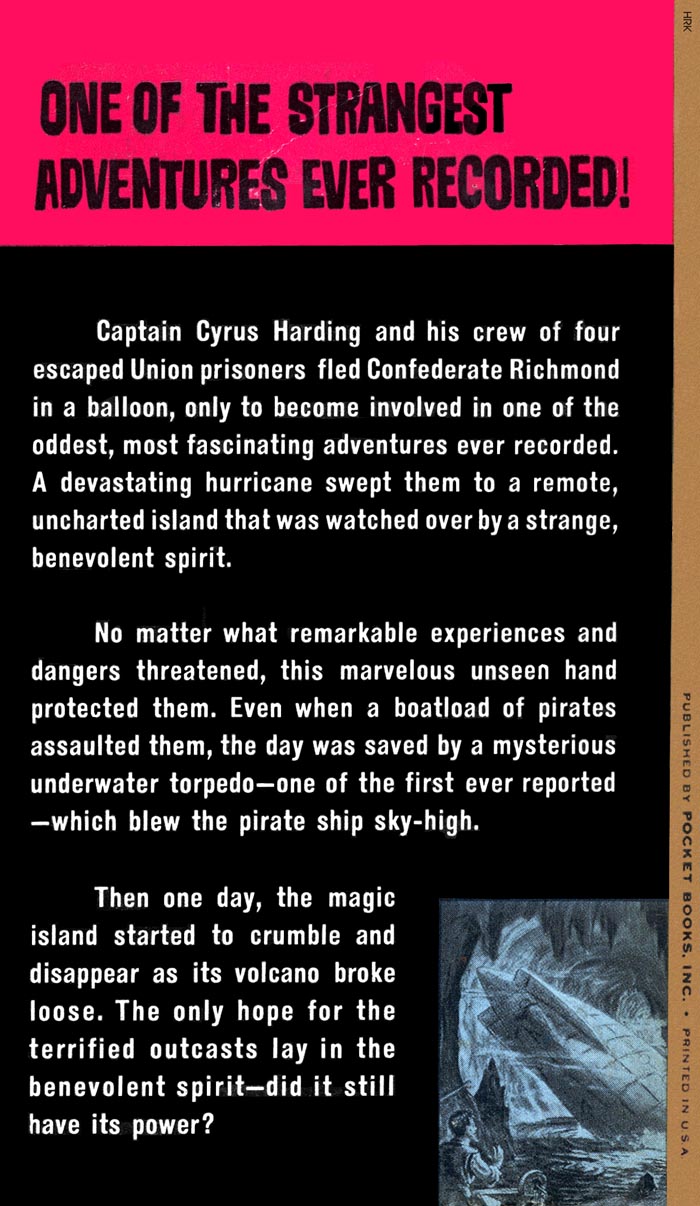 Dell Comics' specialty was "licensed" properties.  It's no surprise
they did the comics adaptation of the 1961 movie. 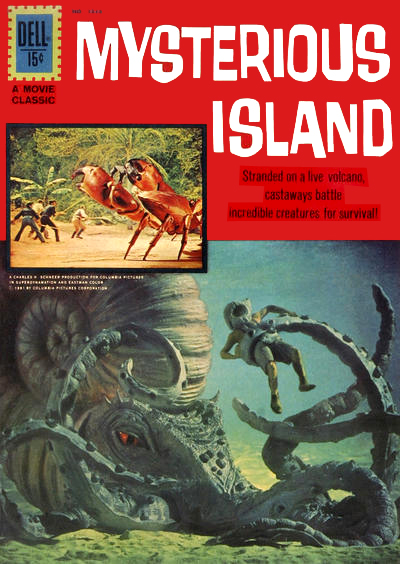 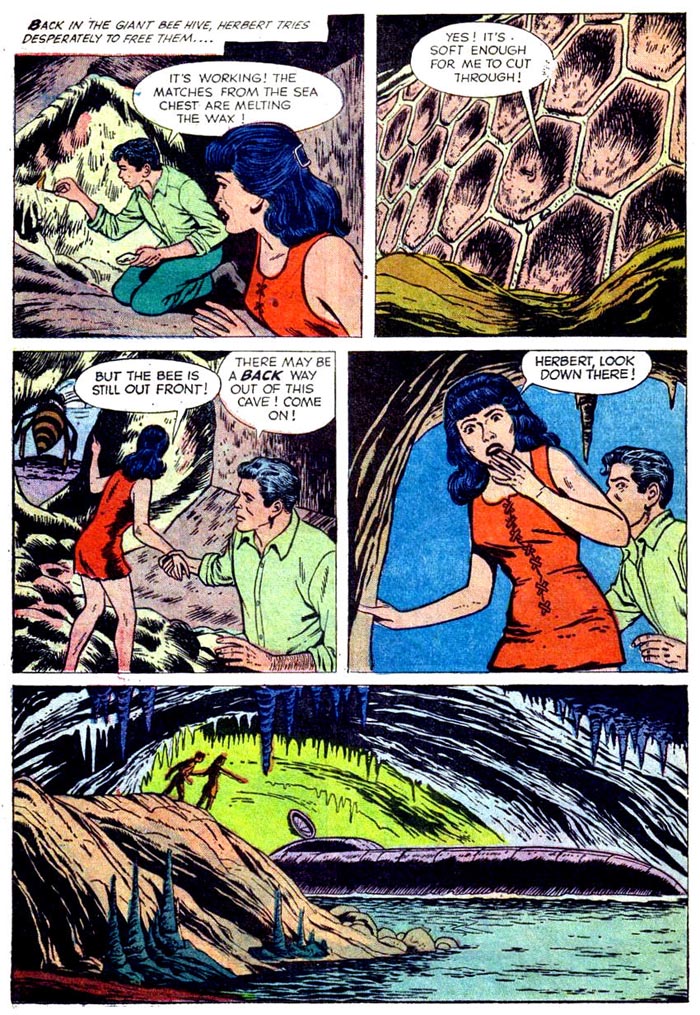 Don't miss the 2nd half of this overview!

Read an excerpt of the 1947 Gilberton adaptation!
Read the 1961 Dell Comics adaptation of the Ray Harryhausen movie
at Pappy's Golden Age Comics Blogzine!