Editora Continental / Outubro / Taika were 3 names used by the same small publisher in Brazil. The work of artists Jayme Cortez & Miguel Penteado, they produced some wonderful comics, many of them in the horror genre, each doing many gorgeous, stunning cover paintings!

I have discovered, between my own researches and the IMMENSE help of artist and fellow fan Toni Rodrigues, that Continental / Outubro / Taika during their run produced at least 25 POE adaptations-- more than Skywald or Warren !! It's my intention to compile, clean up, TRANSLATE and COLOR every one of these for my POE blog project!!

This was presented in between the 2nd & 3rd Poe comics stories in this issue, with no illustrations whatsoever!  Since I decided to add my own new art for 2 other such instances (in ALBUM CLASSICOS DE TERROR #7), I'm going to do the same thing here. (12-8-2018)

A point of confusion, for some time, was that Poe wrote both a POEM-- "Sonnet-- Silence", and a SHORT STORY-- "Silence -- A Fable".  I didn't know for sure which one the comic had included... UNTIL I got around to setting up this page.  Translating what was there, I quickly found... yes, they included "Silence -- A Fable".

The writer who did the Portuguese adaptation is M.C. Poyares.  I have not yet been able to find out ANYTHING about him.  He's not even listed in the Guia Dos Quadrinhos database list.  Oh well, it doesn't really matter here.  I'm simply using the original Poe text, with NEW text & color design. 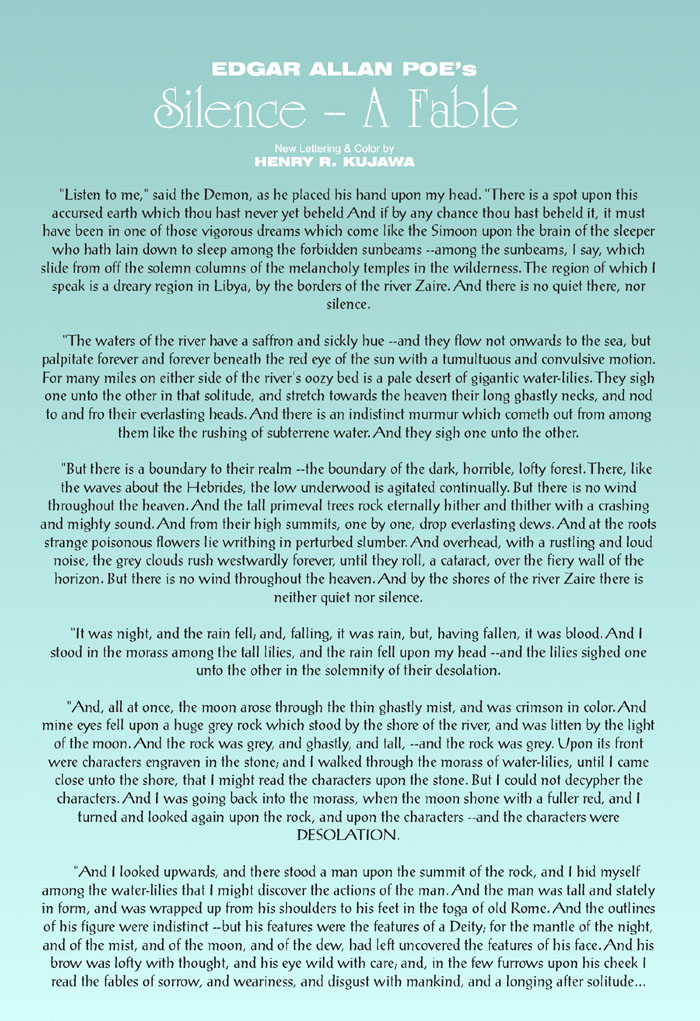 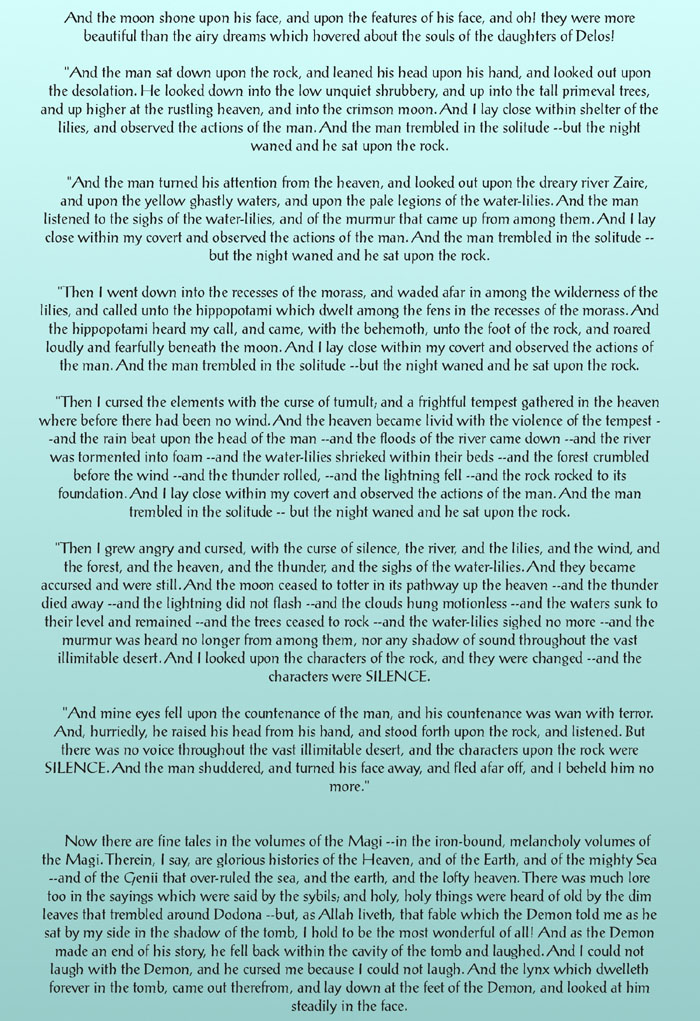 I'm including a bonus gallery of illustrations by various artists over the decades. 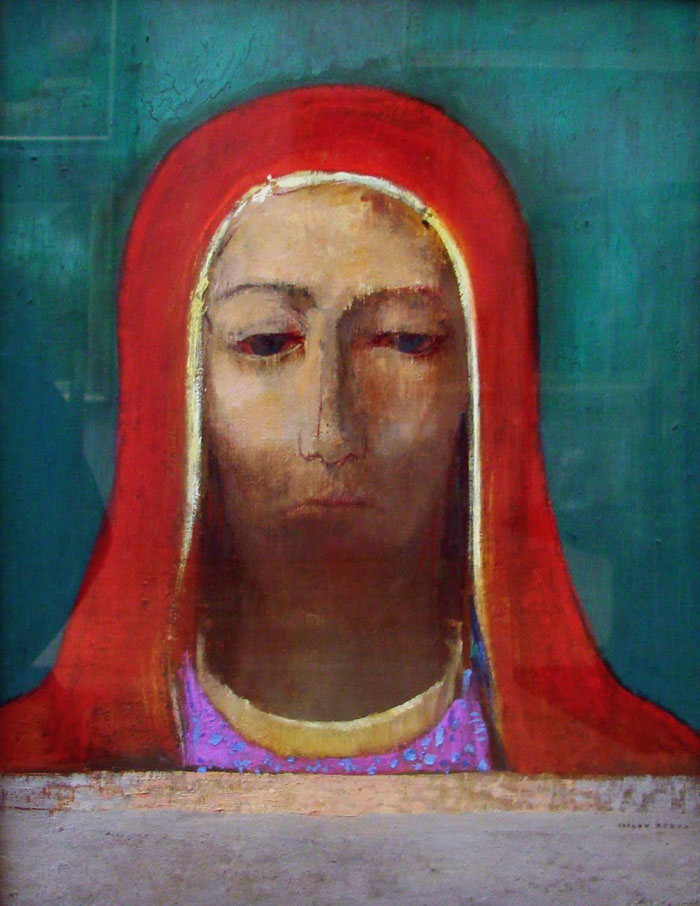 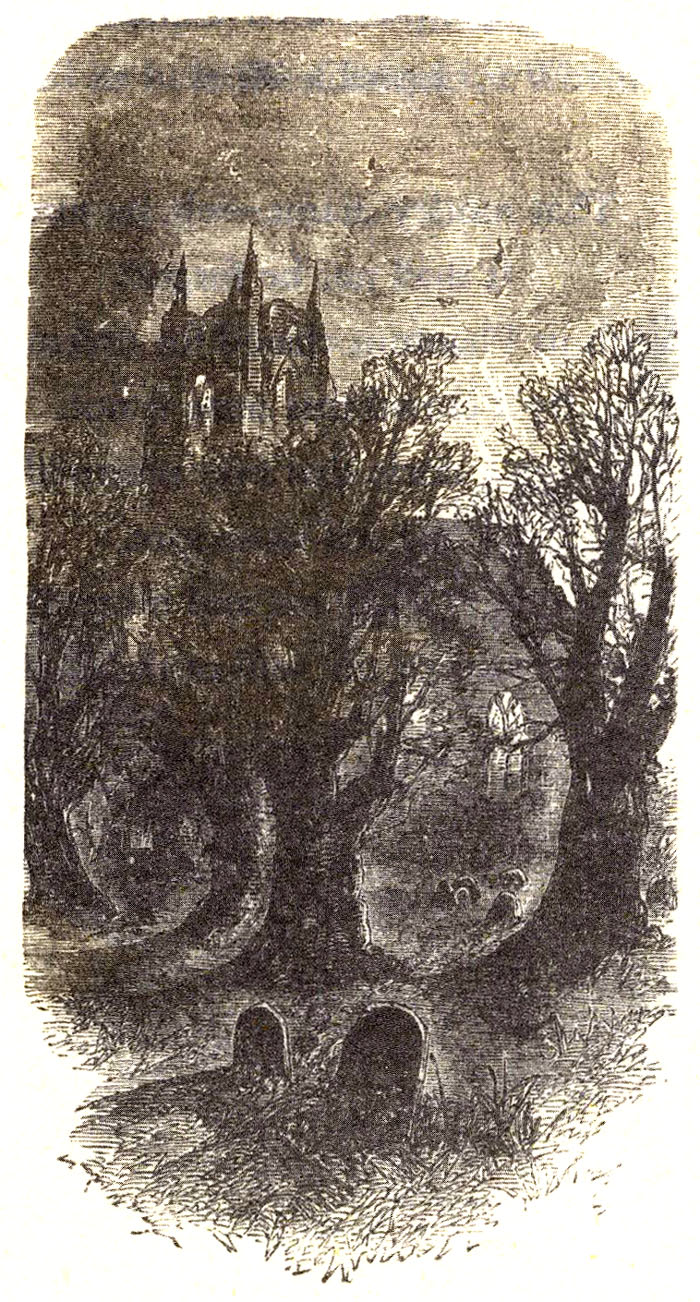 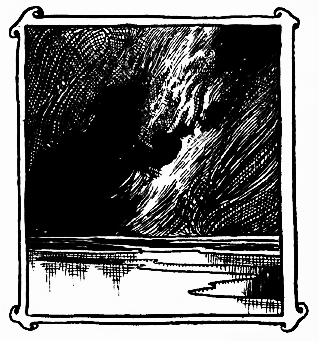 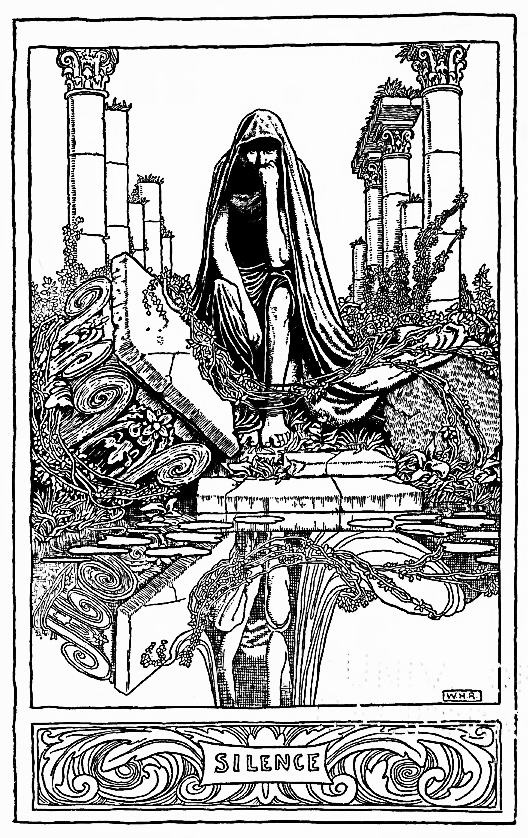 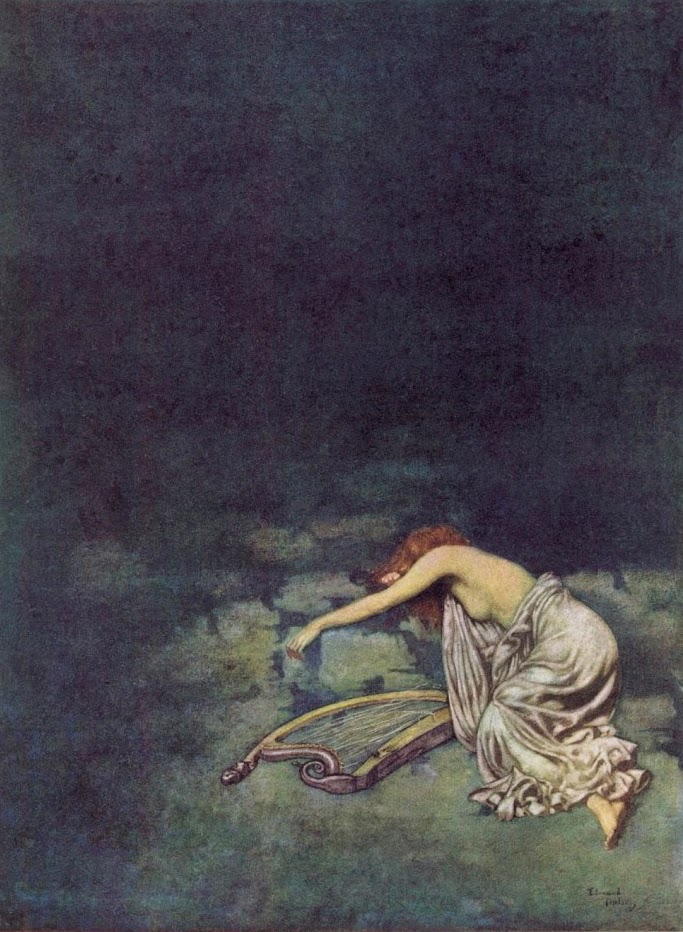 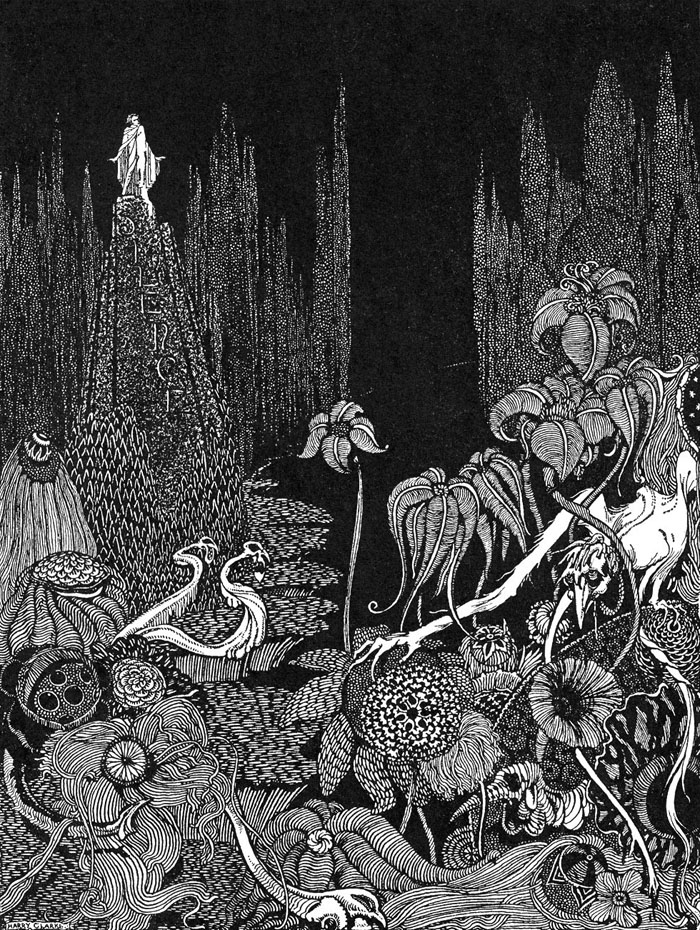 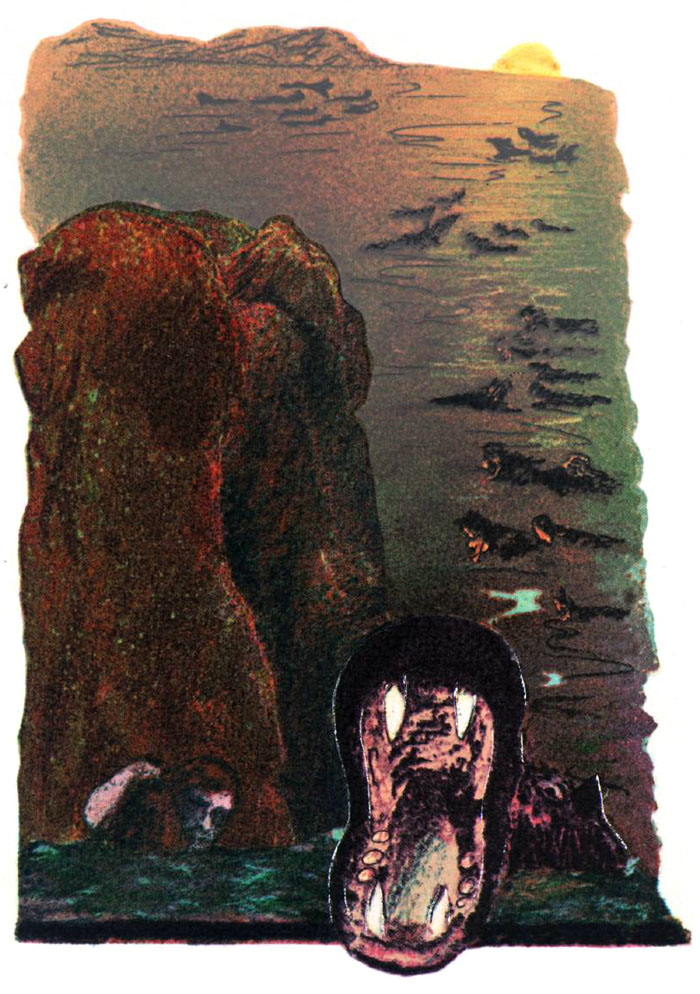 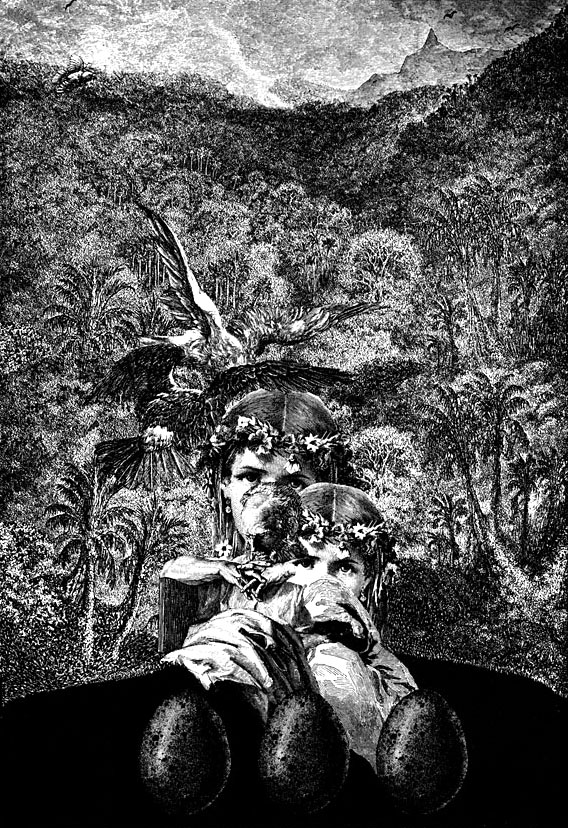 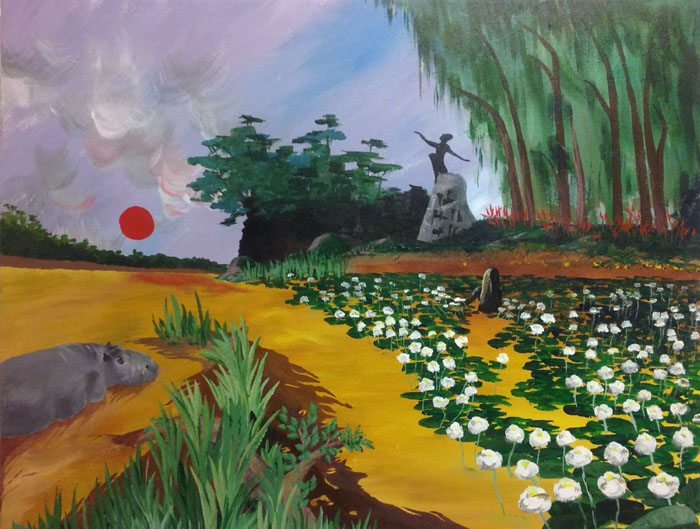 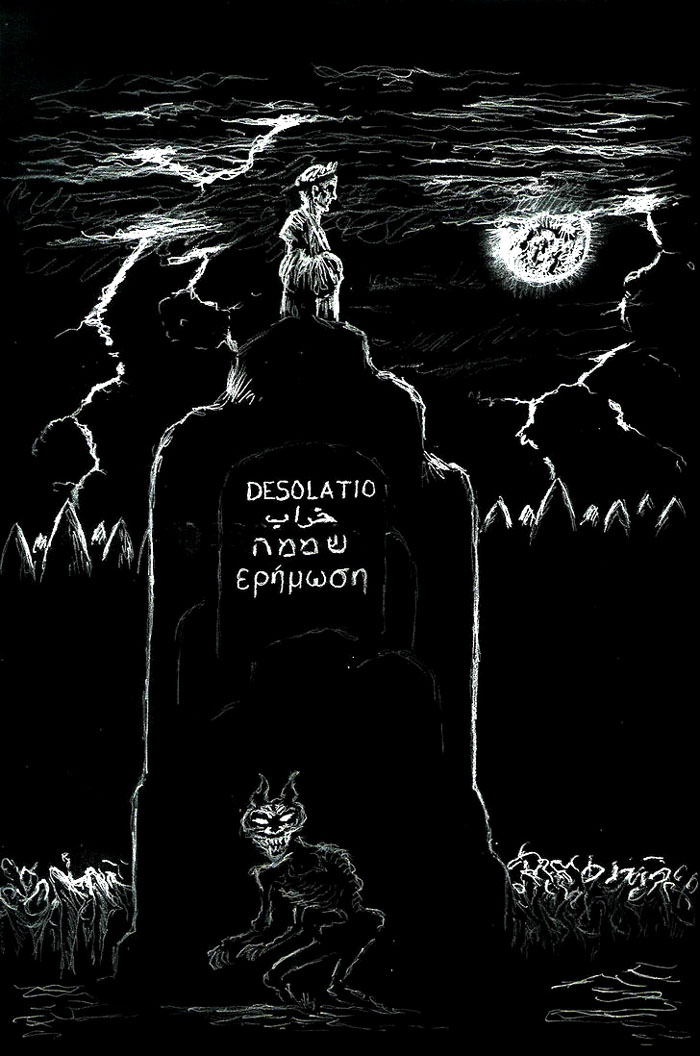 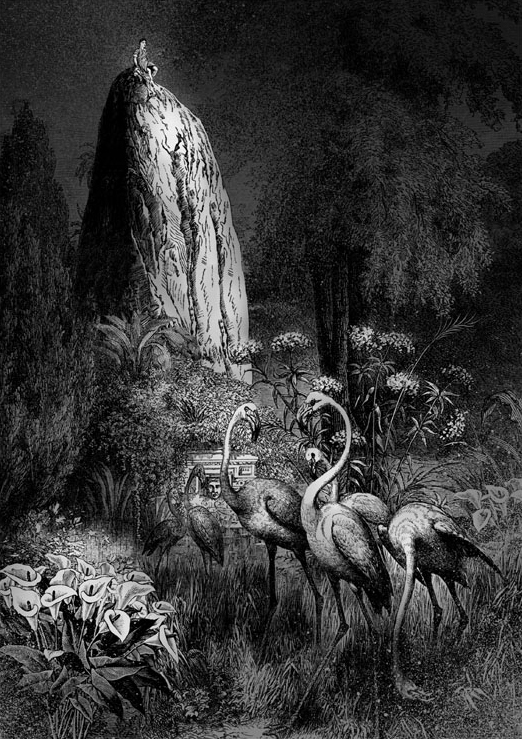 As an added bonus, here's the other poem... 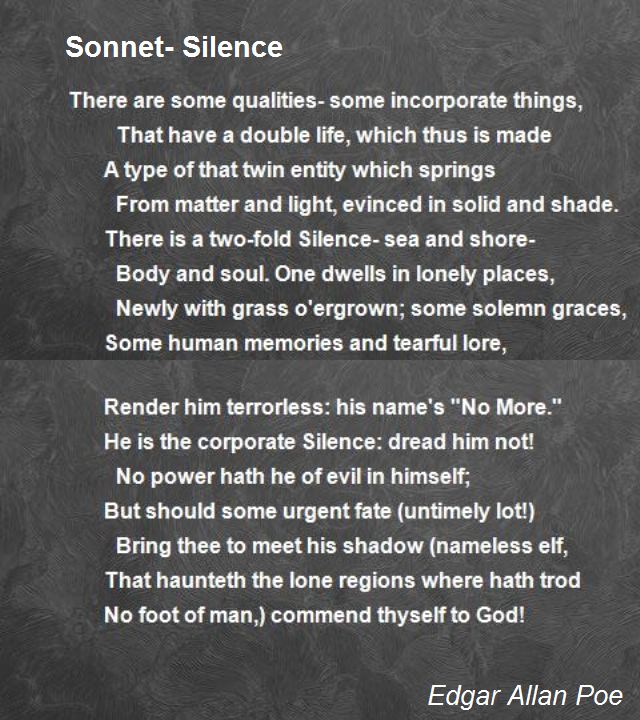 Scans of "SILENCE" by...
Odilon Redon (1882) from the Curiator site,
Gustave Dore (1883) from MY collection,
W. Heath Robinson (1900) from the EBooks@Adelaide site,
Edmund Dulac (1912) from the PoulWebb Art & Artists site,
Harry Clarke (1919) from the Pellucidar Offerings site,
Ivor Abrahams art from the Tate Org UK site,
Wilfried Satty (1976) from JCA site,
Jane Time (2002) from the Niche Poetry And Prose site,
Michael Grant Kellermeyer (2015) from the Deviant Art site,  and
John Coulthart (2017) from the John Coulthart.com site.
Scan of "Sonnet -- Silence" from the Poe Hunter site.