My favorite solo Marvel hero has long been IRON MAN. To some degree "created by committee" (similar to DC's Starman), his debut according to legend took several months longer to appear, as the people involved-- Jack Kirby, Stan Lee, Don Heck & Larry Lieber-- slowly worked the kinks out of the concept. I've long suspected that several of the earliest episodes may well have been published out-of-sequence (NEVER MIND the so-called "job numbers", things like that can be "fixed" after-the-fact).  Kirby designed the original suit of armor, and wrote and drew 3 of the early stories, and thru his colleague Robert Bernstein, may have contributed several more stories (uncredited as usual). Don Heck, who became THE artist on the strip's early period, modified Kirby's design by slimming it down, eliminating the "skirt", adding "hip pods" (that Kirby NEVER drew no matter when he returned to the character) and gave his face distinctive eye-slots which gave it the look of a "skull" mask.  Heck also inked 3 of the episodes he DIDN'T draw, and several of the covers as well, including the 1st one.

A real unsung hero of 60's Marvel has always been Stan Goldberg.  In addition to his work on romance and humor books, Goldberg colored just about EVERY comic Marvel published in the early 60's, and along the way designed the color scheme of the entire budding "Marvel Universe". Working under primitive conditions and with a printer/engraver who cared less for quality than deadlines, Goldberg was able to work virtual MIRACLES on some of the covers he colored. MOST reprints from Marvel over the decades since have not even attempted to duplicate Goldberg's color work, which is one of the reasons I've spent so much time painstakingly "restoring" so many of these covers, so that younger fans who have never seen them can look on in AWE at the singular beauty and style the originals exhibited when they were new. 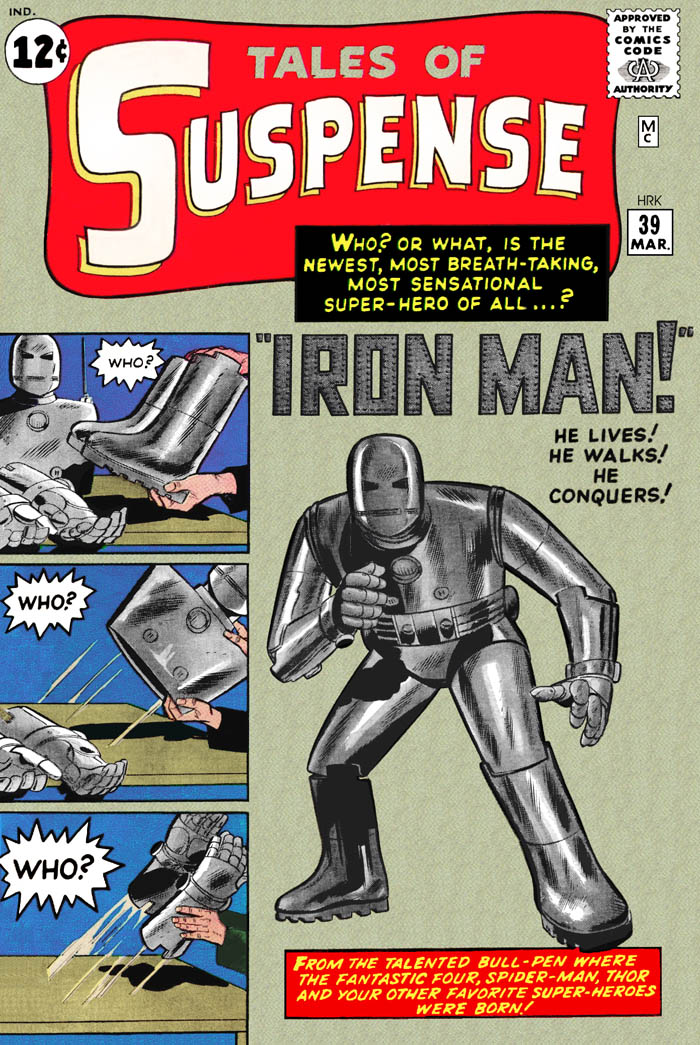 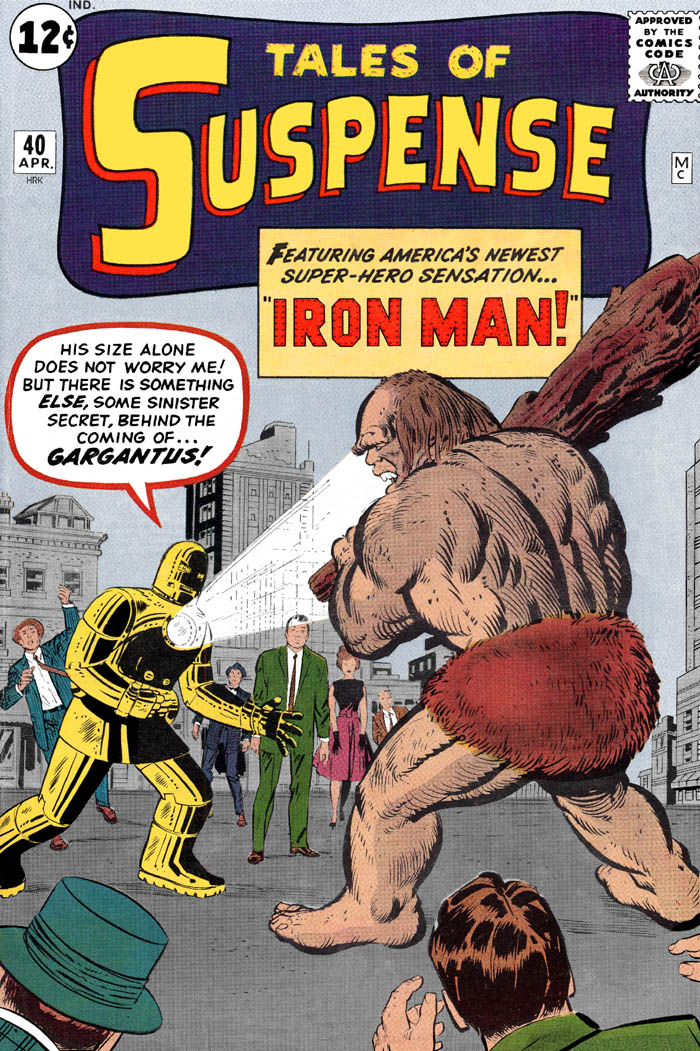 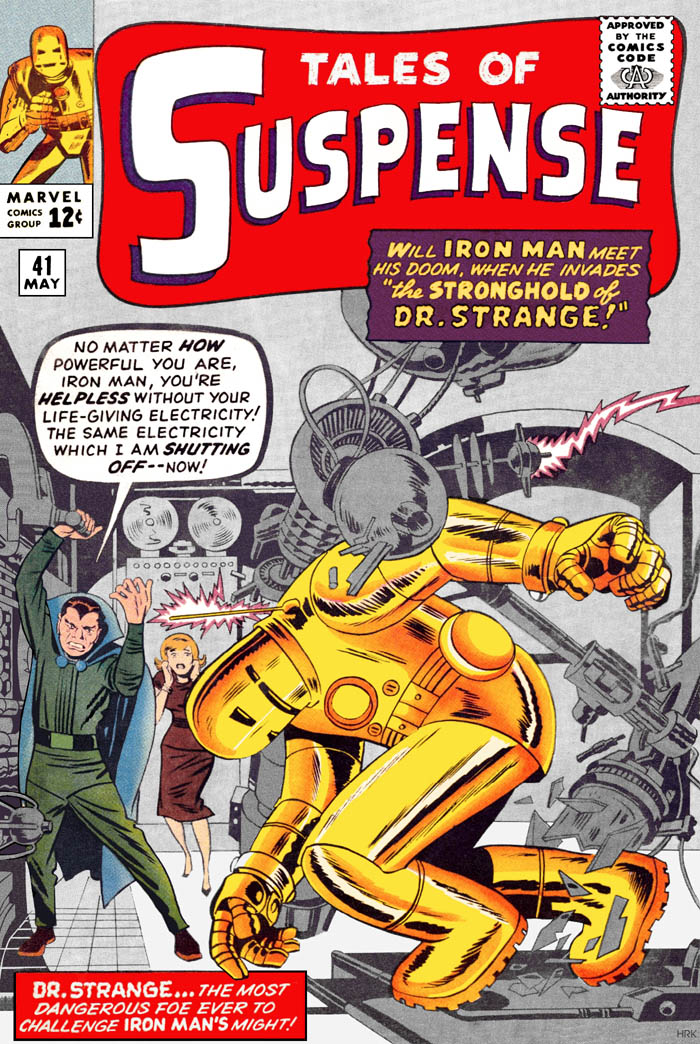 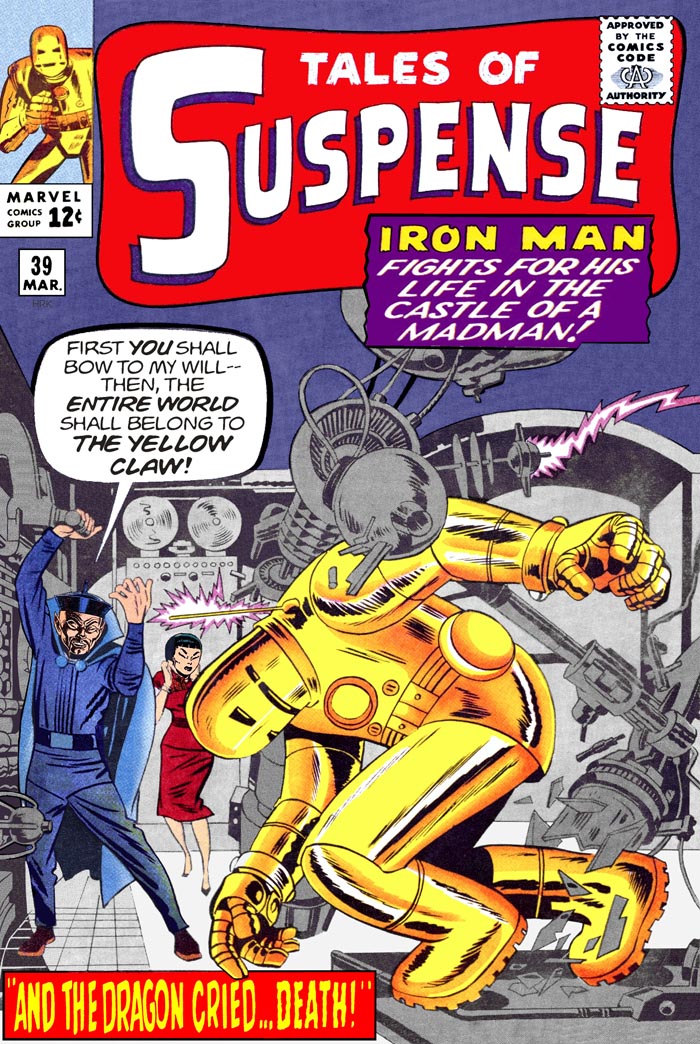 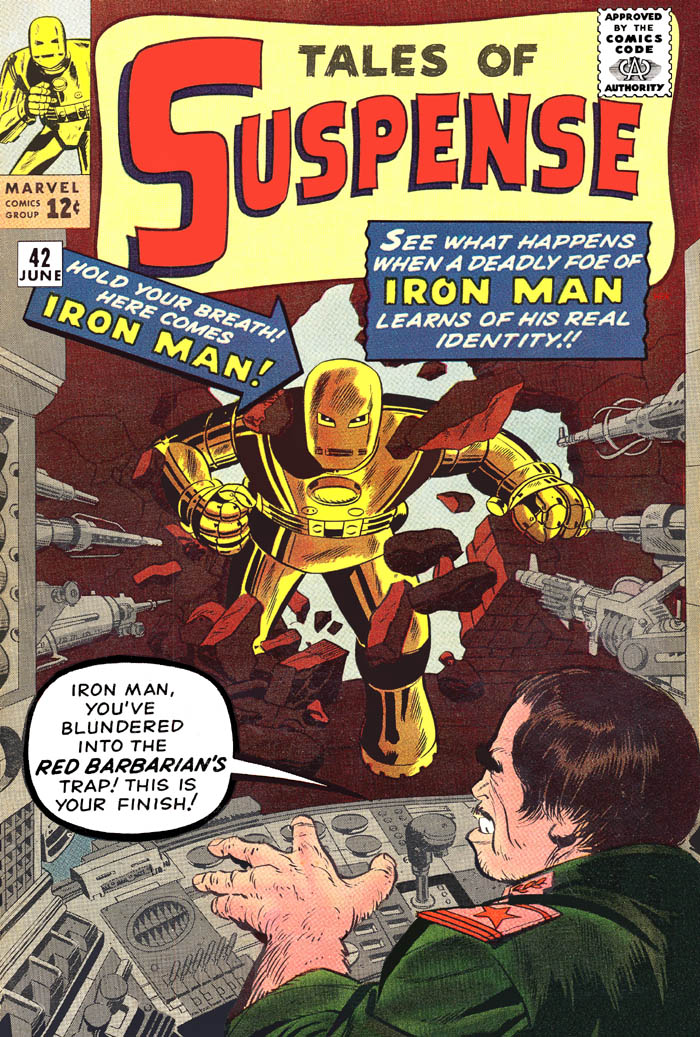 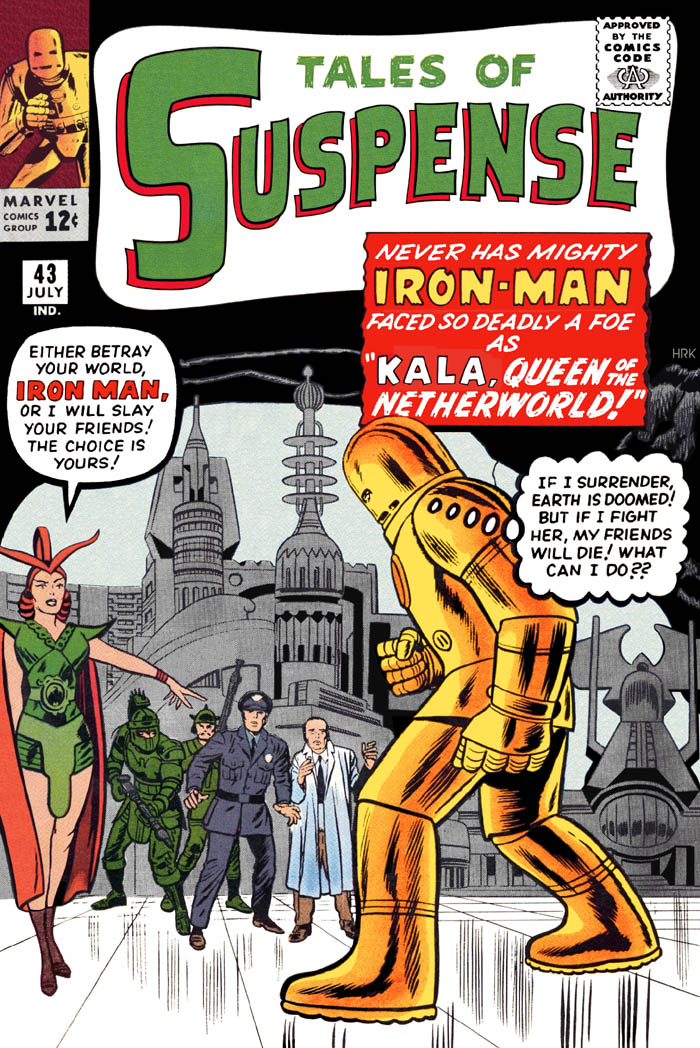 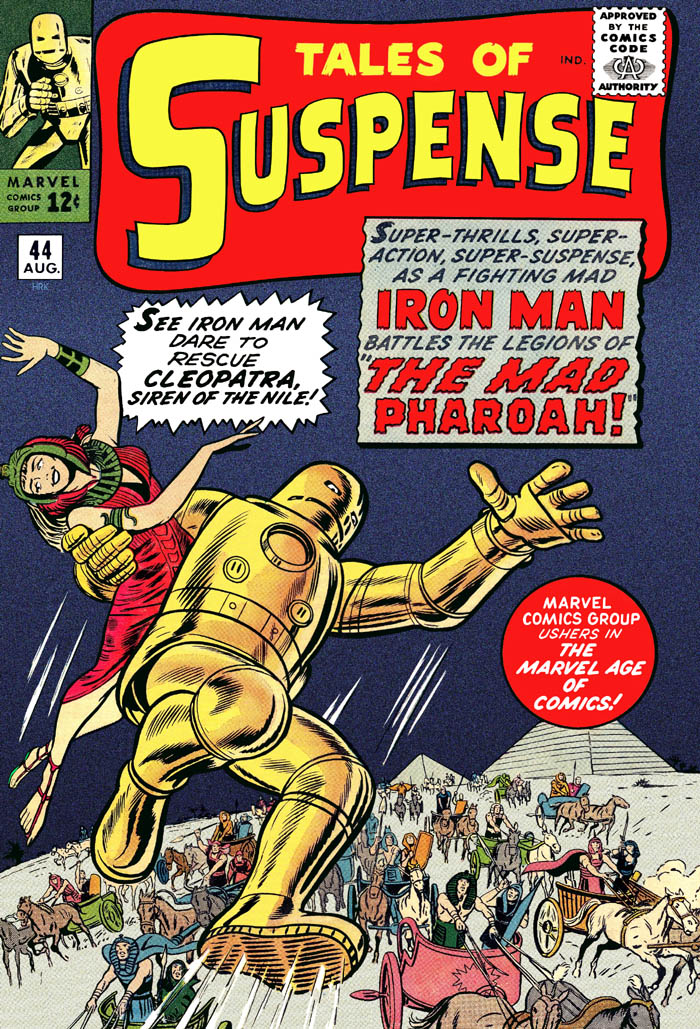 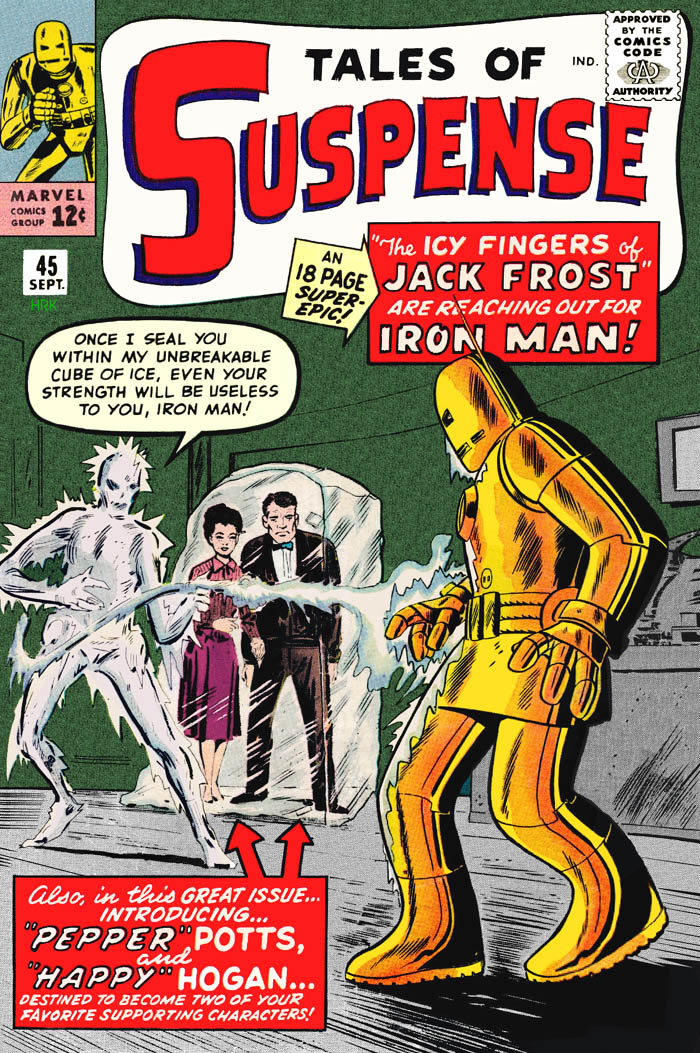 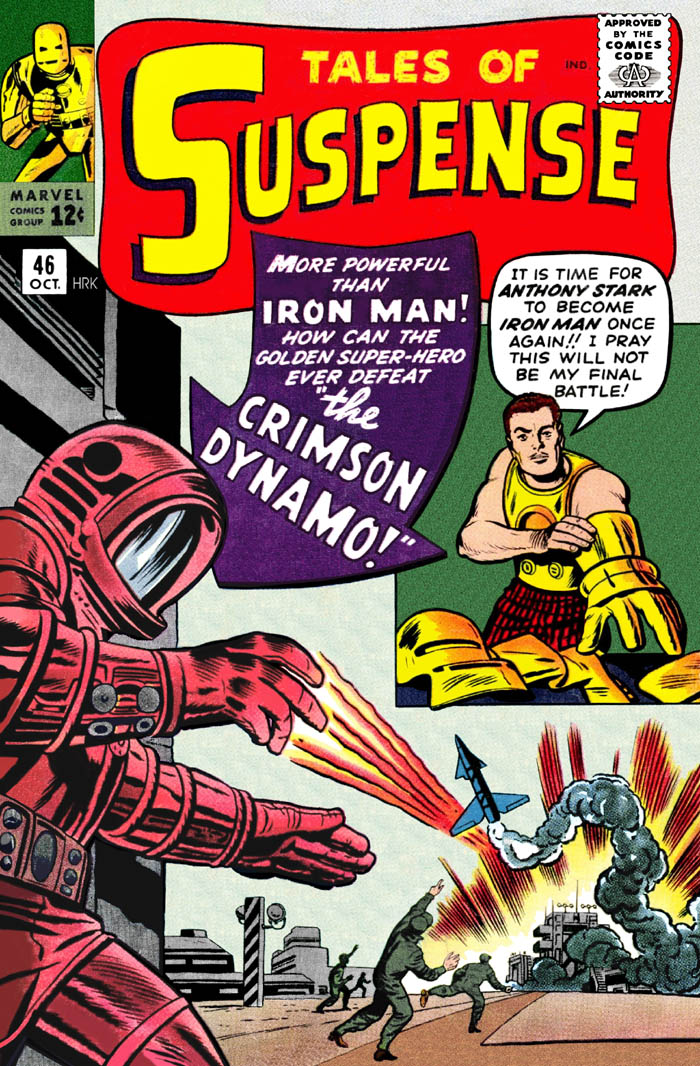 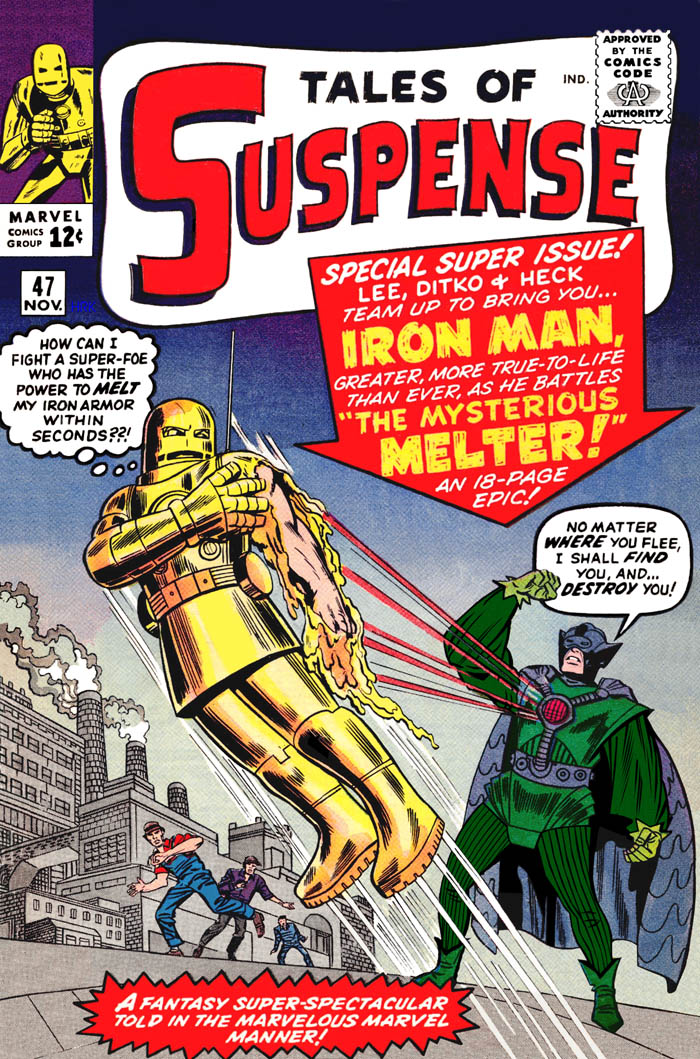 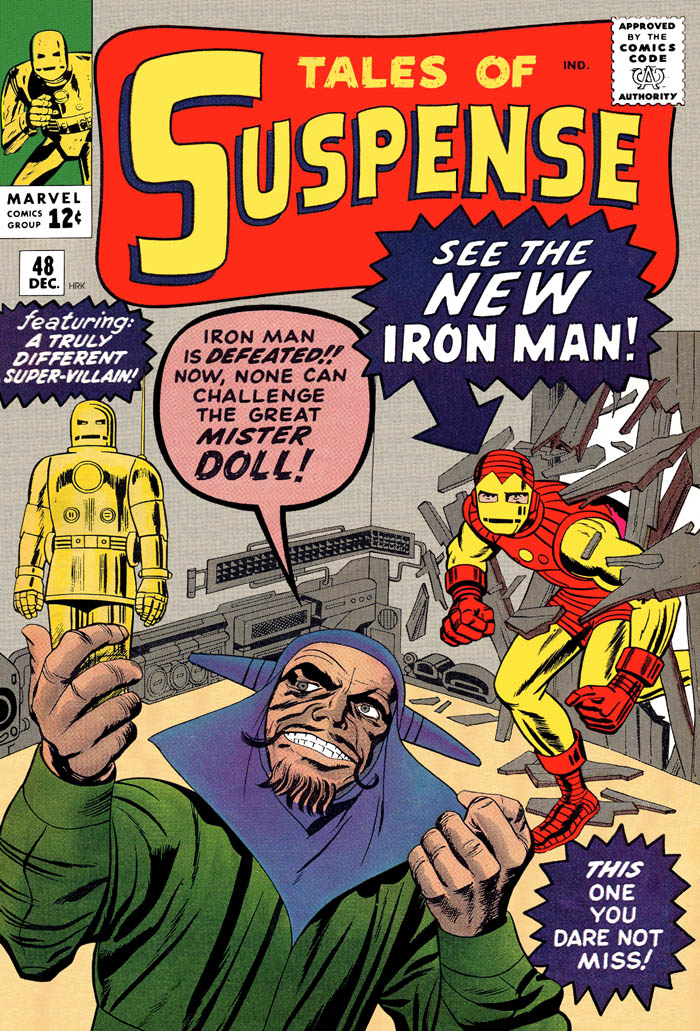 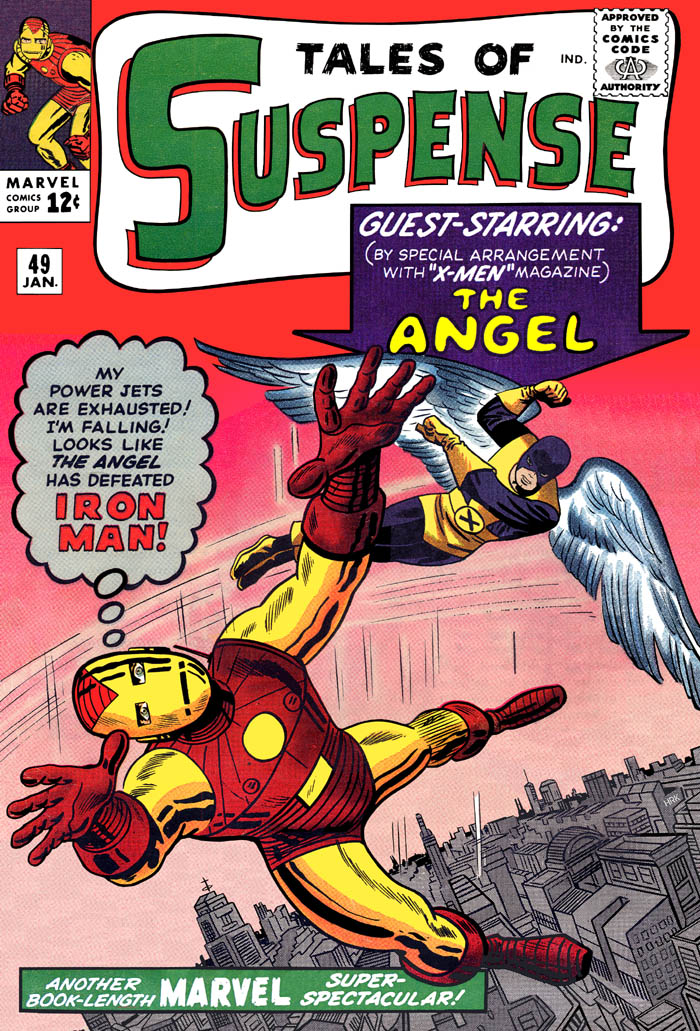 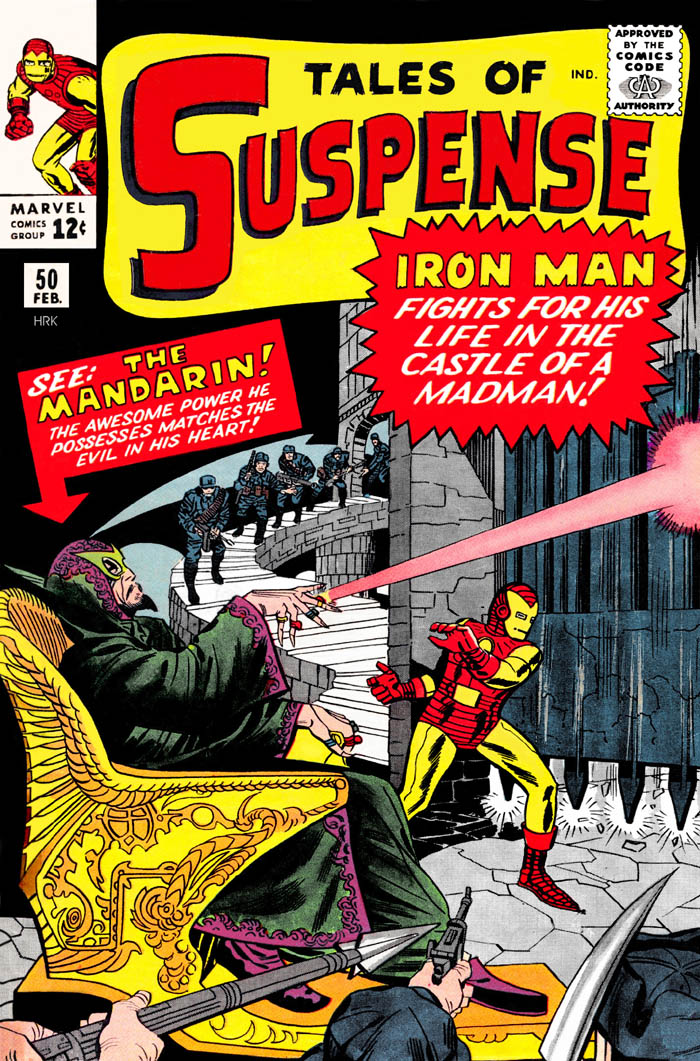