THE INCREDIBLE HULK's original series ended after 6 issues, but he continued to appear in different series, including the first several issues of THE AVENGERS. Eventually, his series was revived in TALES TO ASTONISH #60 (Oct'64), and has been going non-stop ever since!

The revived HULK series was initially written by Steve Ditko, who had taken over the character when Jack Kirby abruptly departed while working on HULK #6 a year-and-a-half earlier.  Ditko found himself doing 3 series for Marvel at the same time, the others being AMAZING SPIDER-MAN and his own creation, Dr. Strange, which had become the regular back-up feature in STRANGE TALES.

Among Ditko's chief contributions to the HULK series were a non-stop "cliffhanger" format (a revival of a style that had previous been used by Bill Everett on the first 12 episodes of SUB-MARINER all the way back in 1939; this was 5 months before Ditko also began using it in Dr. Strange), and the introduction of long-running supporting character (and nemesis and romantic rival), Major Glenn Talbot, who started out as a dead ringer for actor Lee Van Cleef! HULK creator Jack Kirby continued to do all the covers, and eventually returned to the series after 8 installments by Ditko. 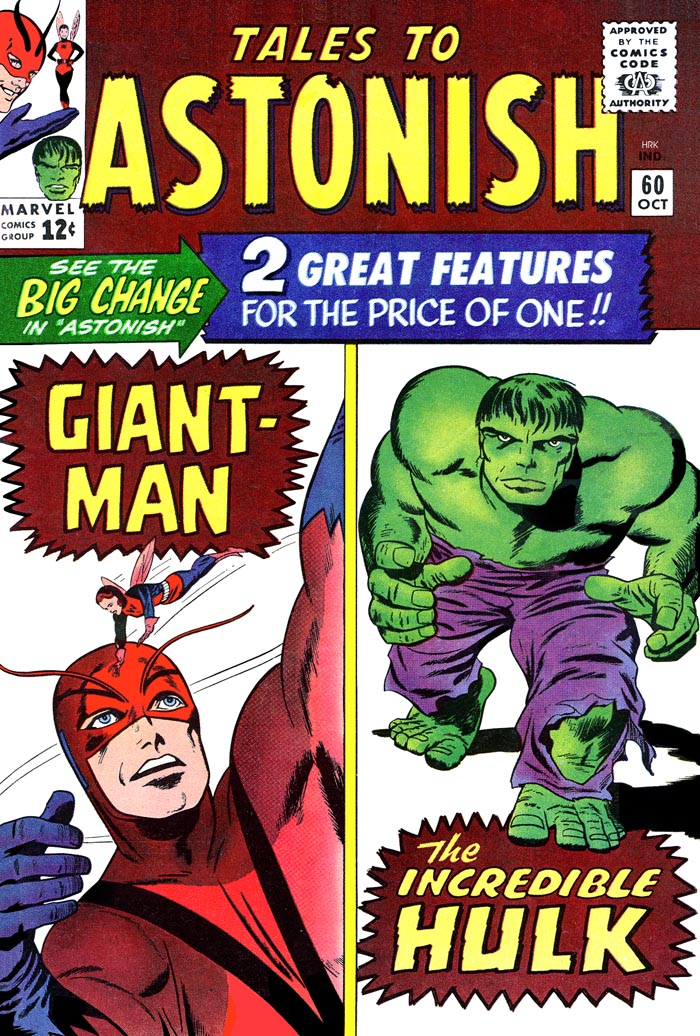 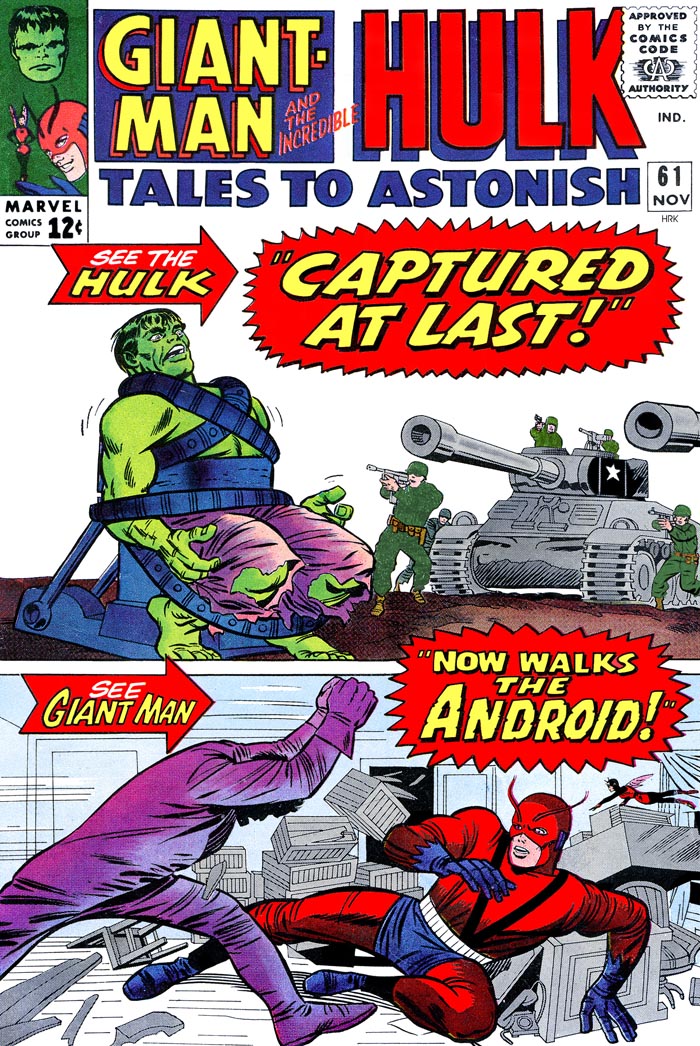 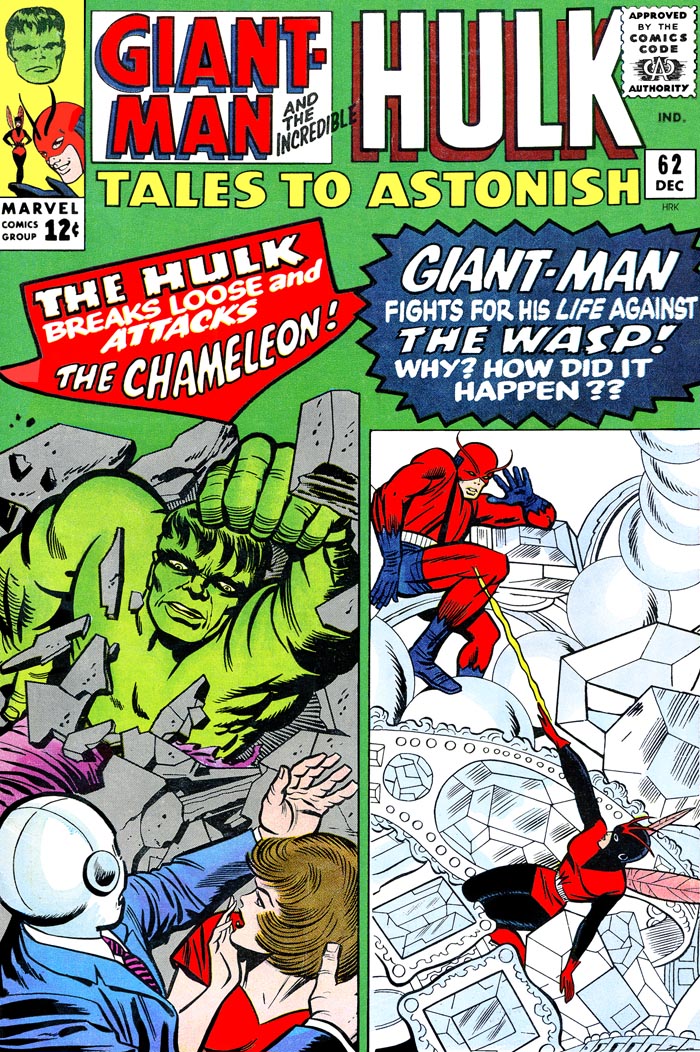 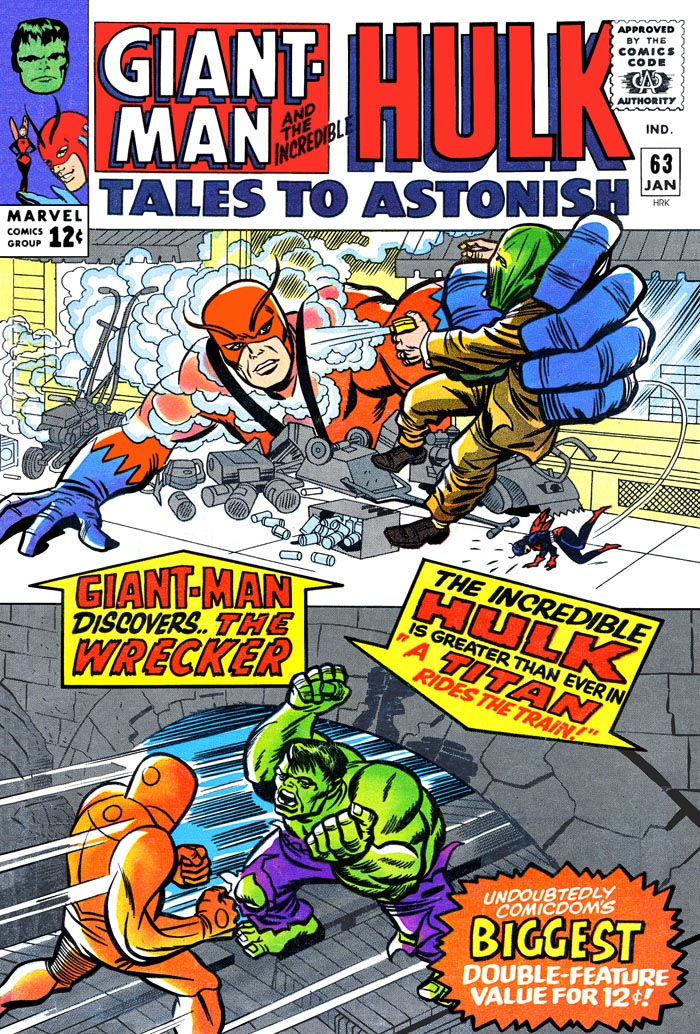 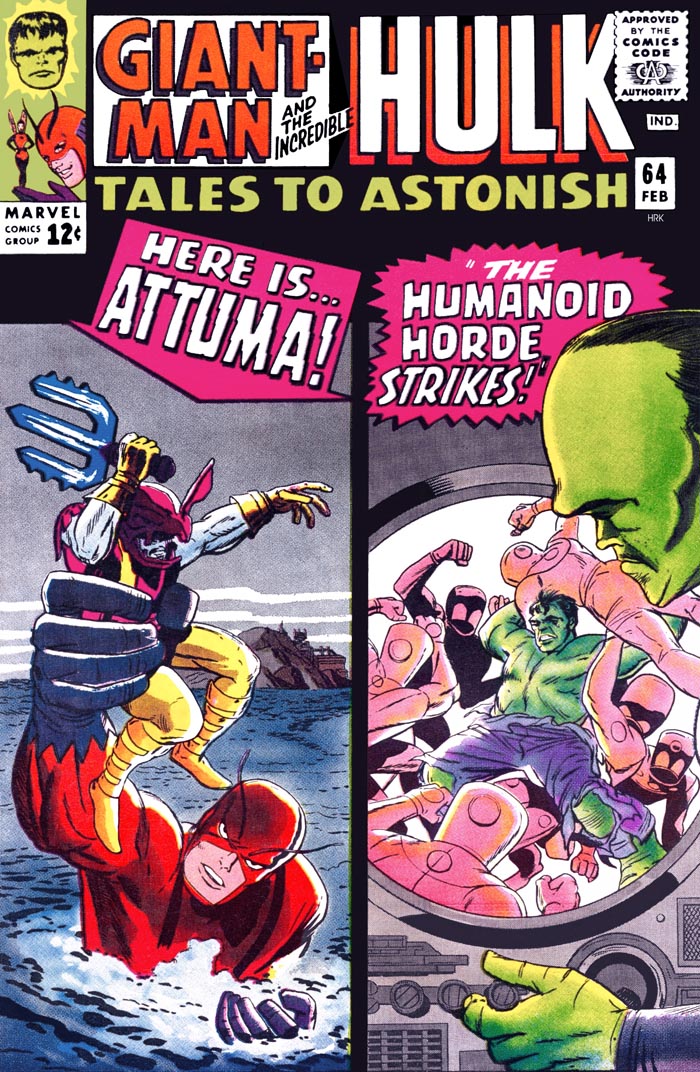 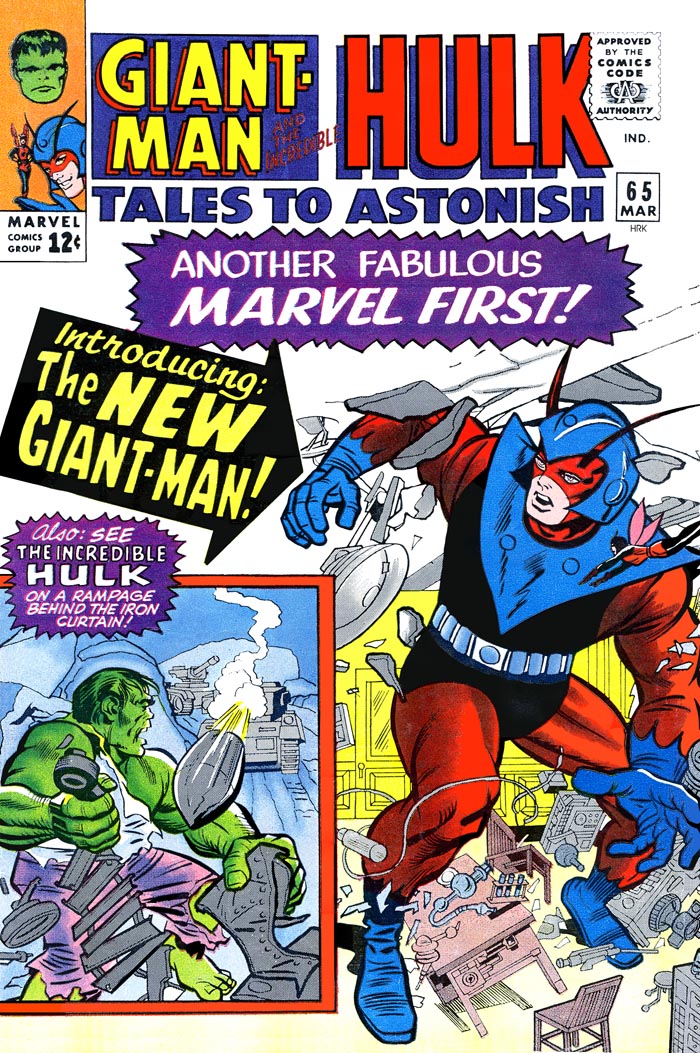 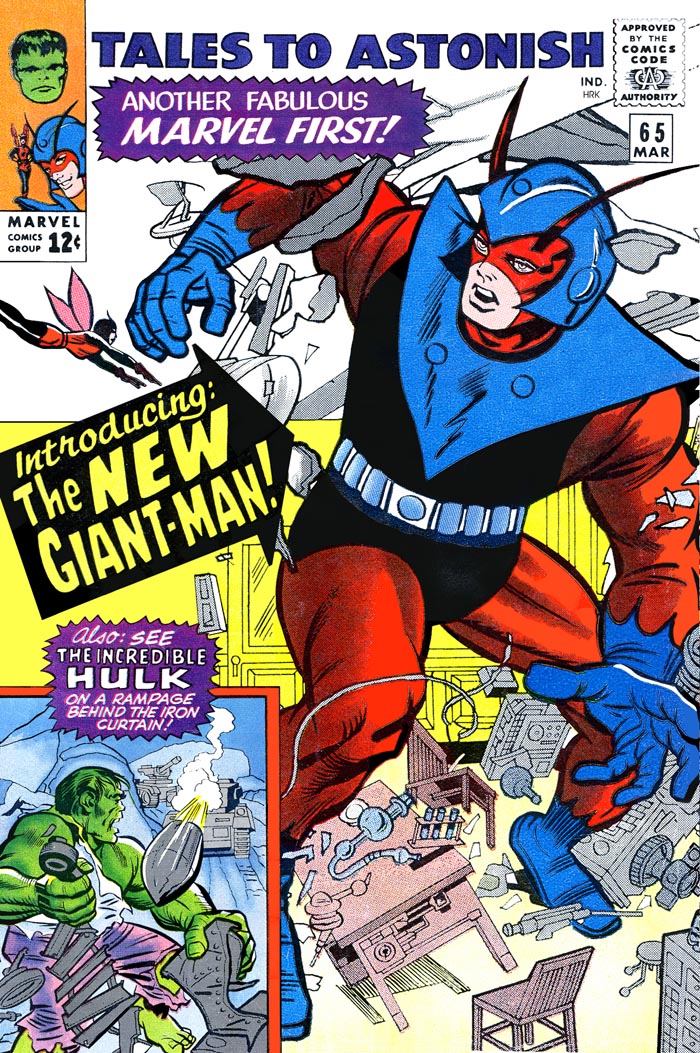 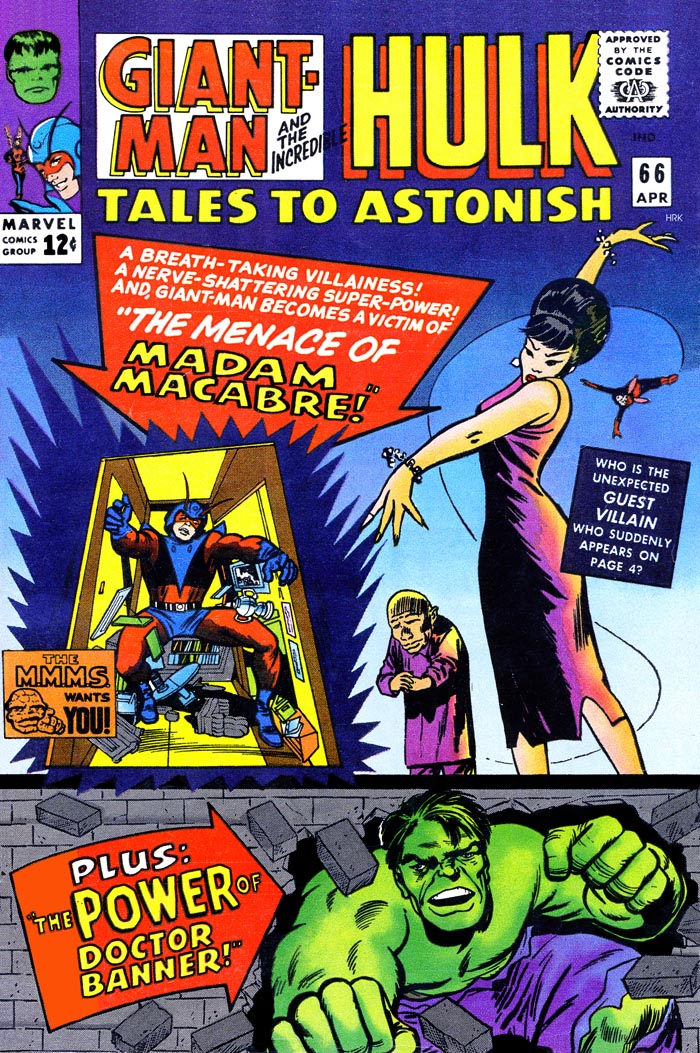 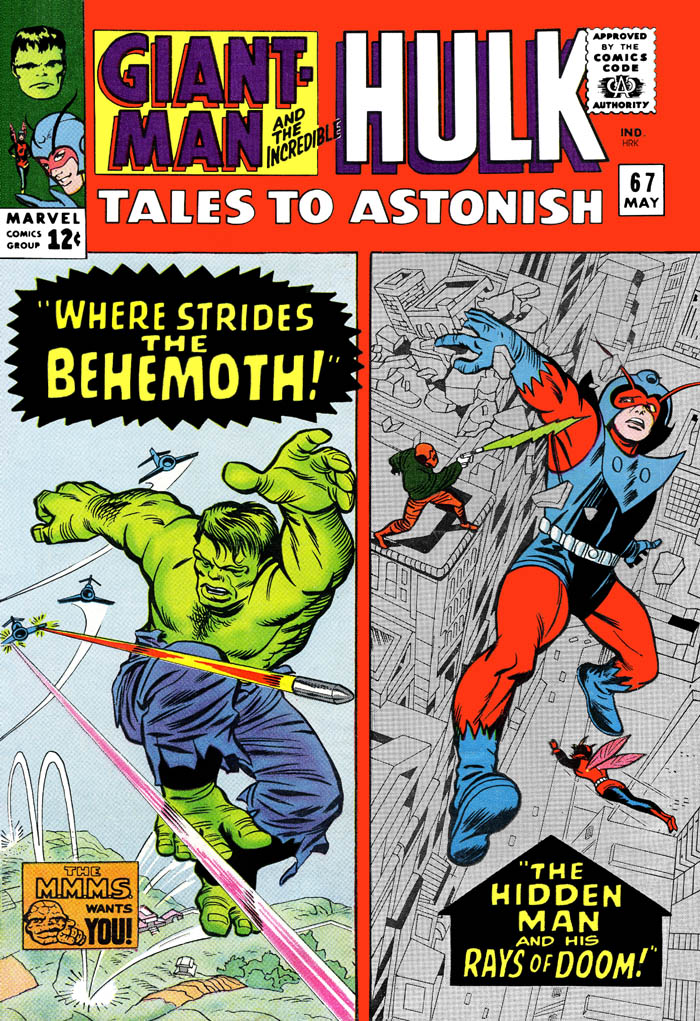 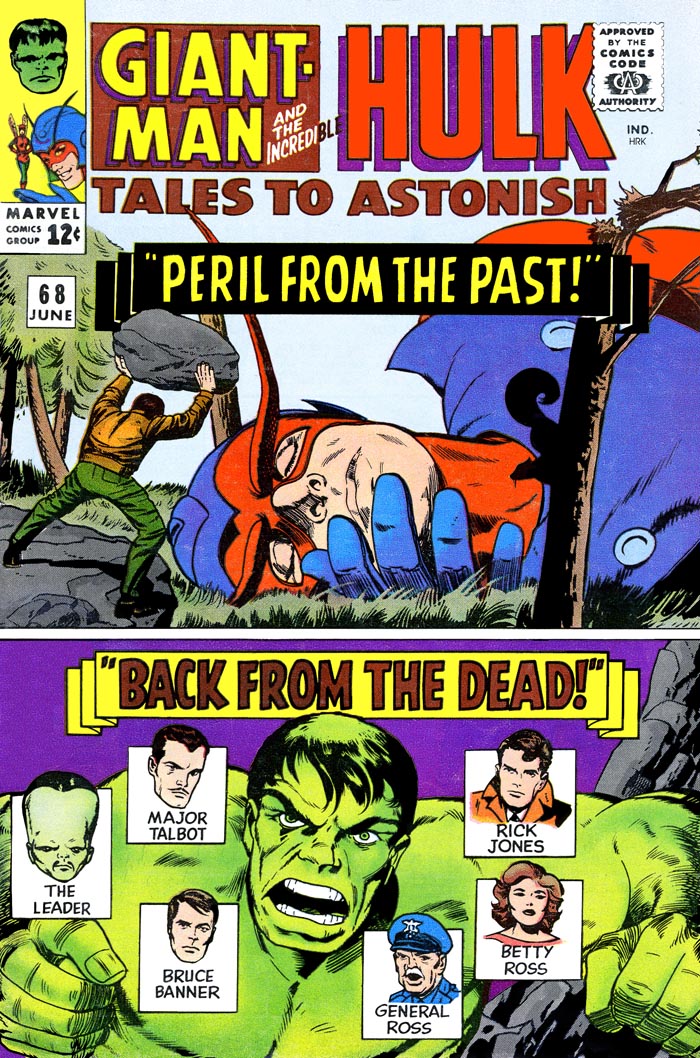 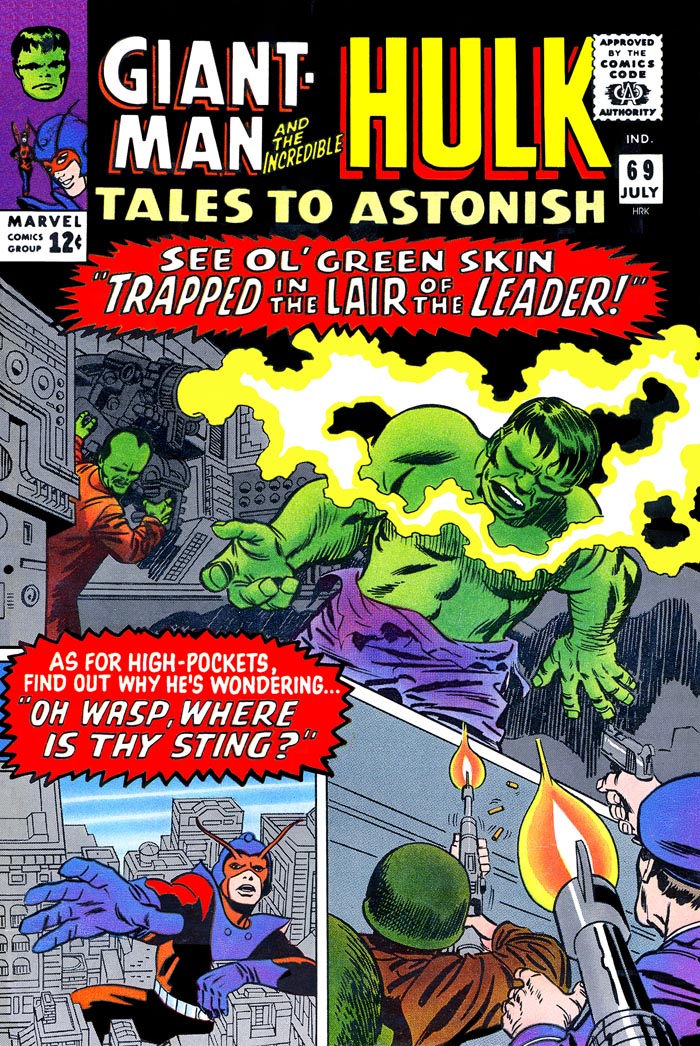