Anyone who remembers what happened to FANTASTIC FOUR the moment Jack Kirby left the book probably could have predicted what was coming as soon as Kirby left DC.  To put it simply, an awful lot of AWFUL comics came out, featuring characters he created.  Nevertheless, I intend to present the best-looking cover images I can manage.

Amazingly, Darkseid appeared in 2 different books with the same cover date (Apr'76).  The first was an aborted revival of NEW GODS, which tried to do too much in too few pages and did it all badly.  The 2nd had him as a central character, albeit mostly out-of-character, in a story that was completely rejected and redone before the final version was published 2 months later! 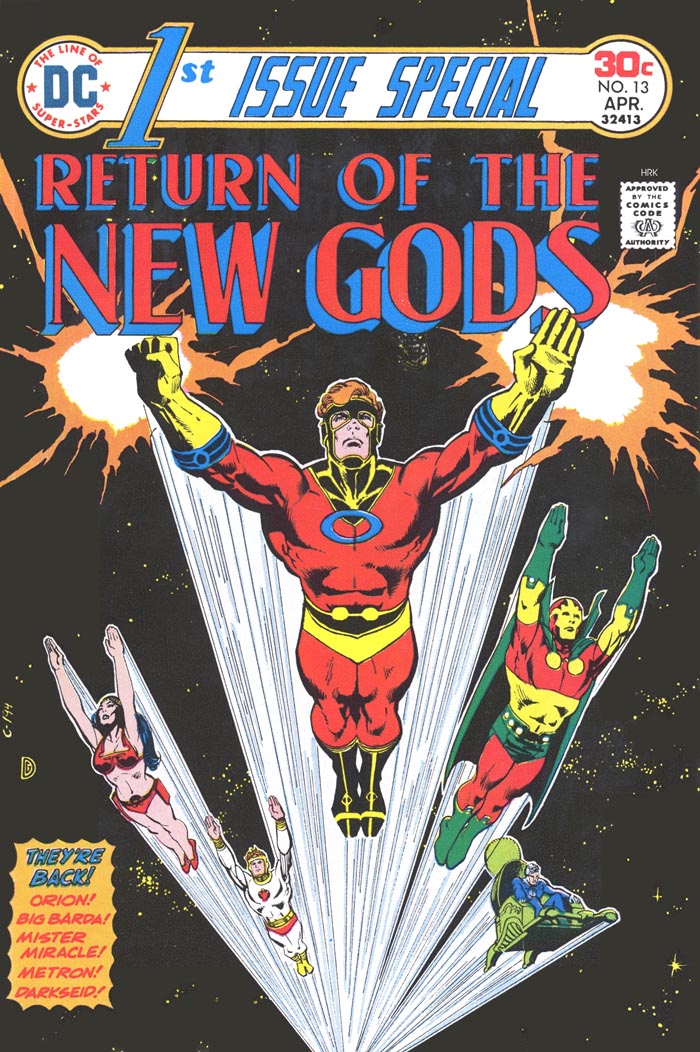 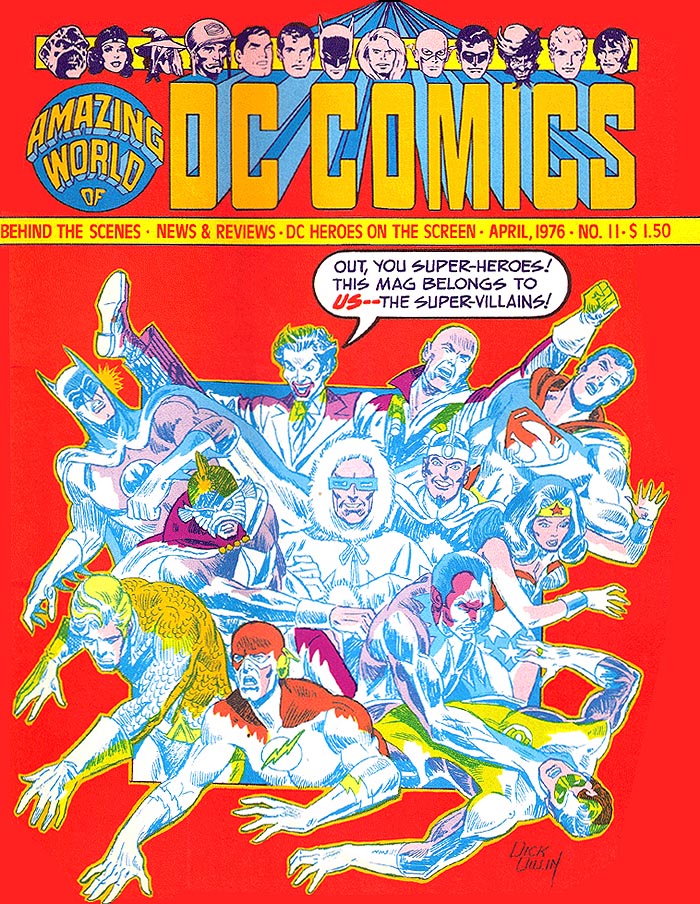 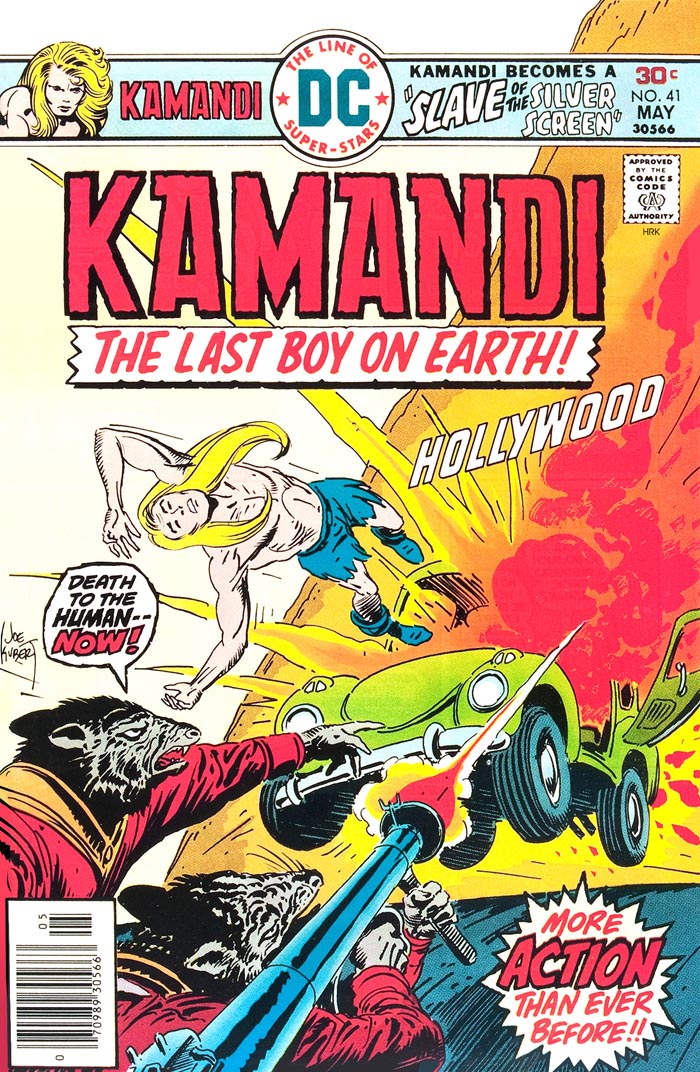 I couldn't find a single decent image of KOBRA #2 anywhere online, so I just did a minor clean-up of the one that everyone seems to be using, from the GCD.  However, I did find an image of the original line-art, so I'm posting that here as well.  Personally, I think this gets my vote for one of the WORST-looking covers I've posted here.  I'm kinda wondering about the text at the top of the original art image-- was this some kind of hand-drawn recreation? 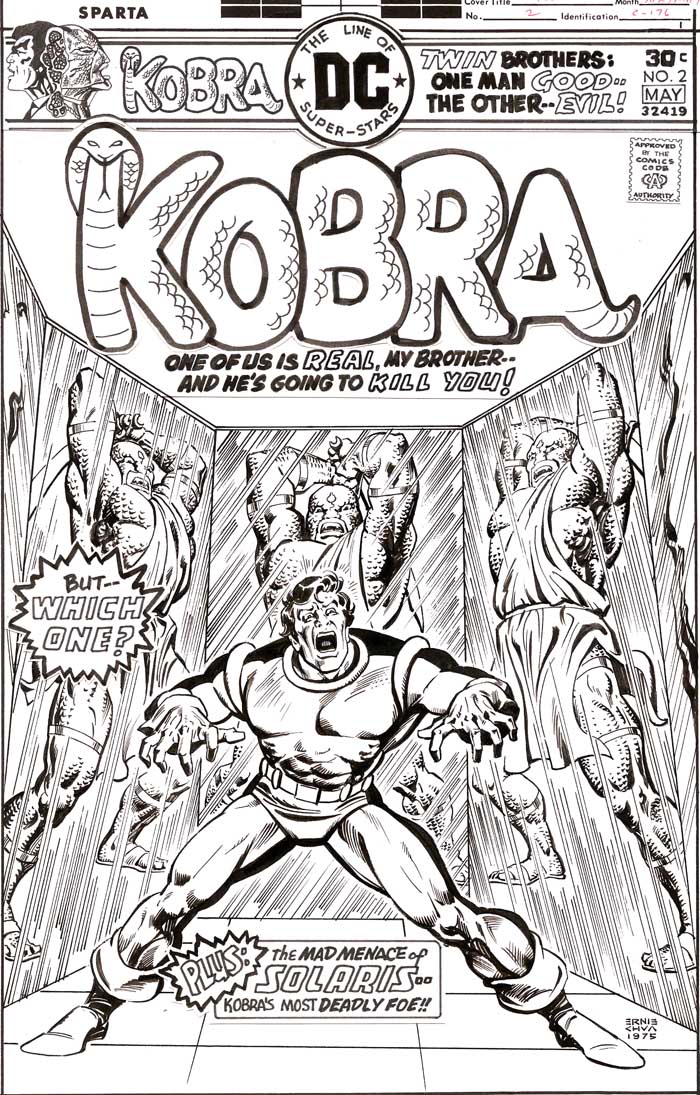 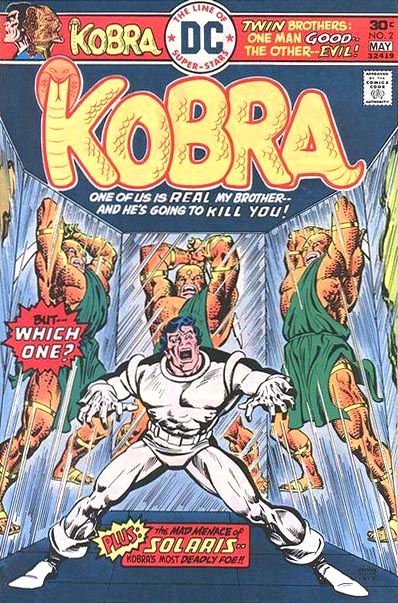 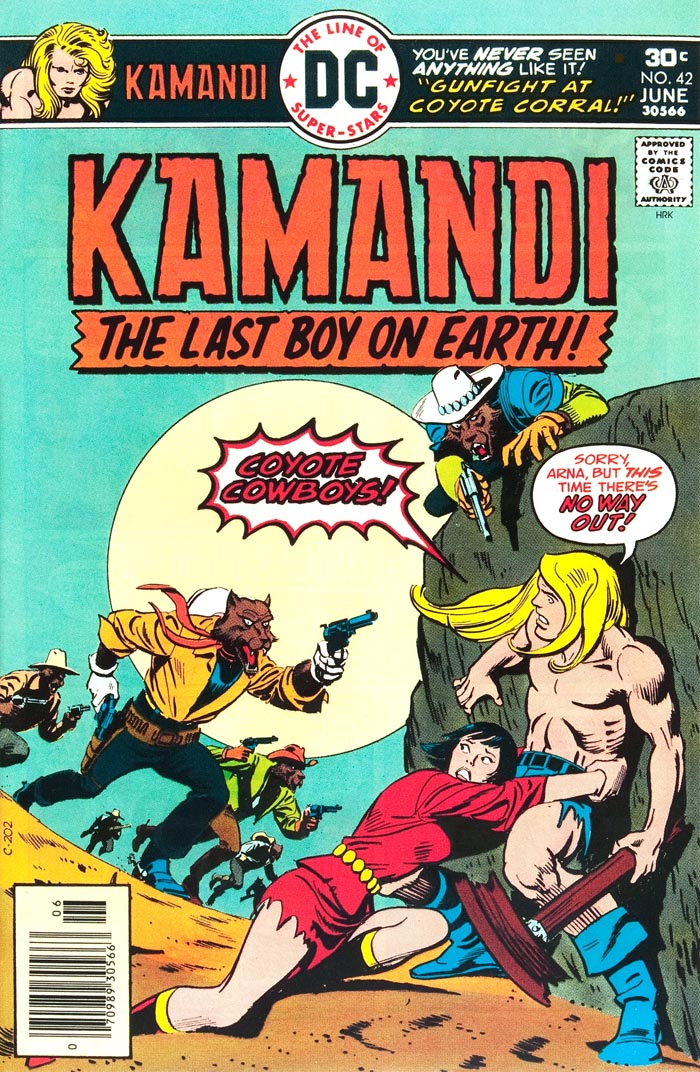 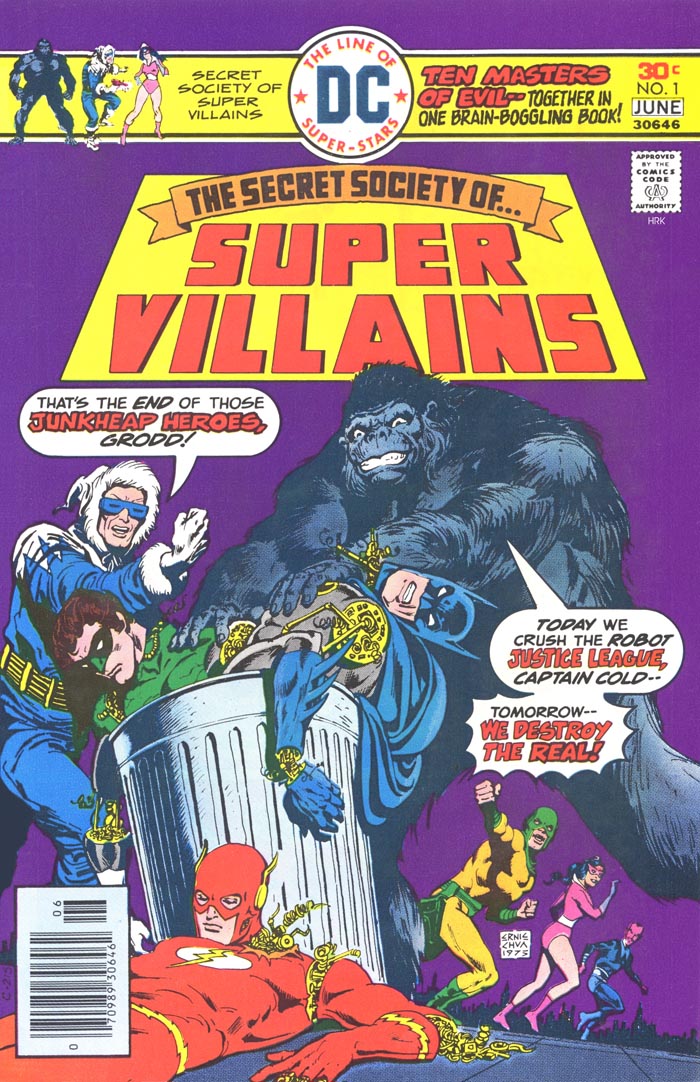 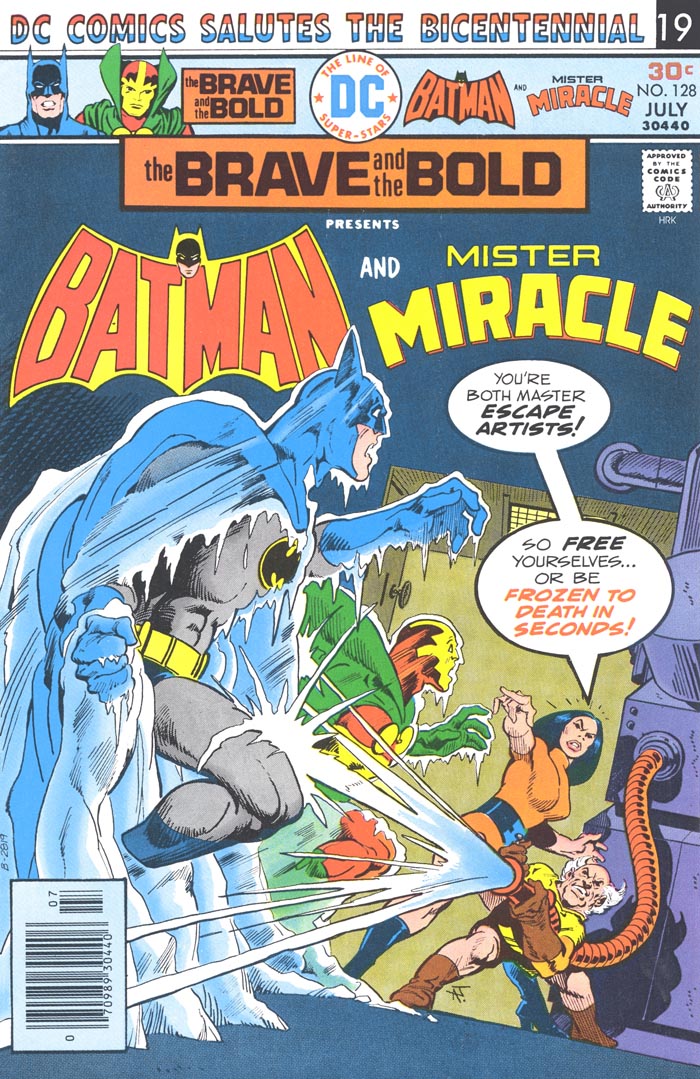 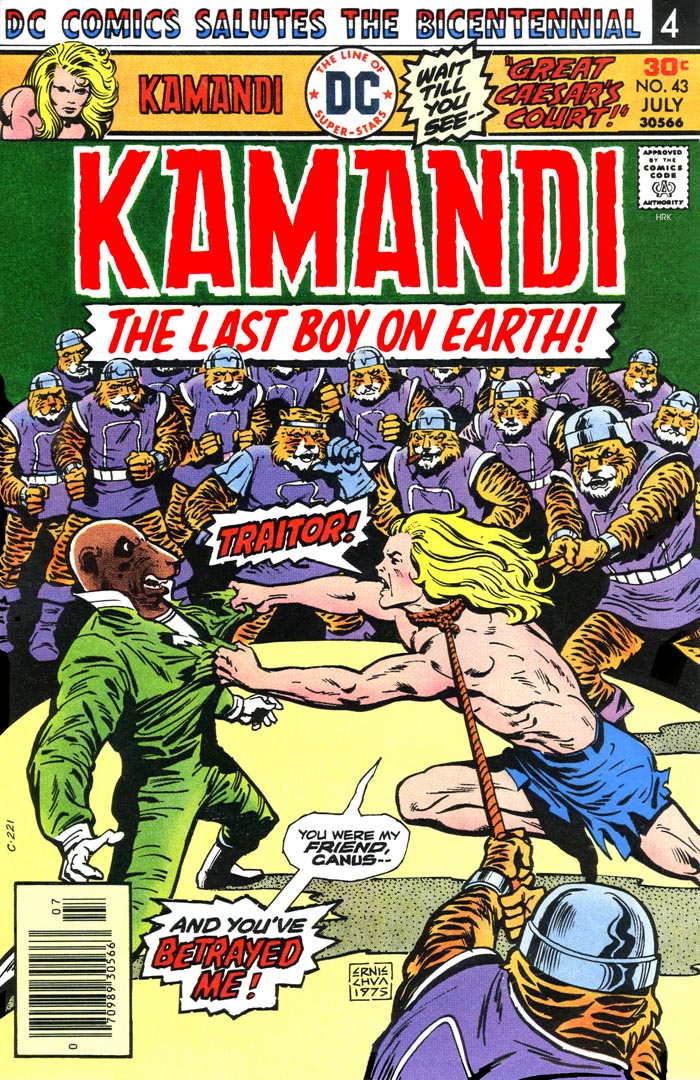 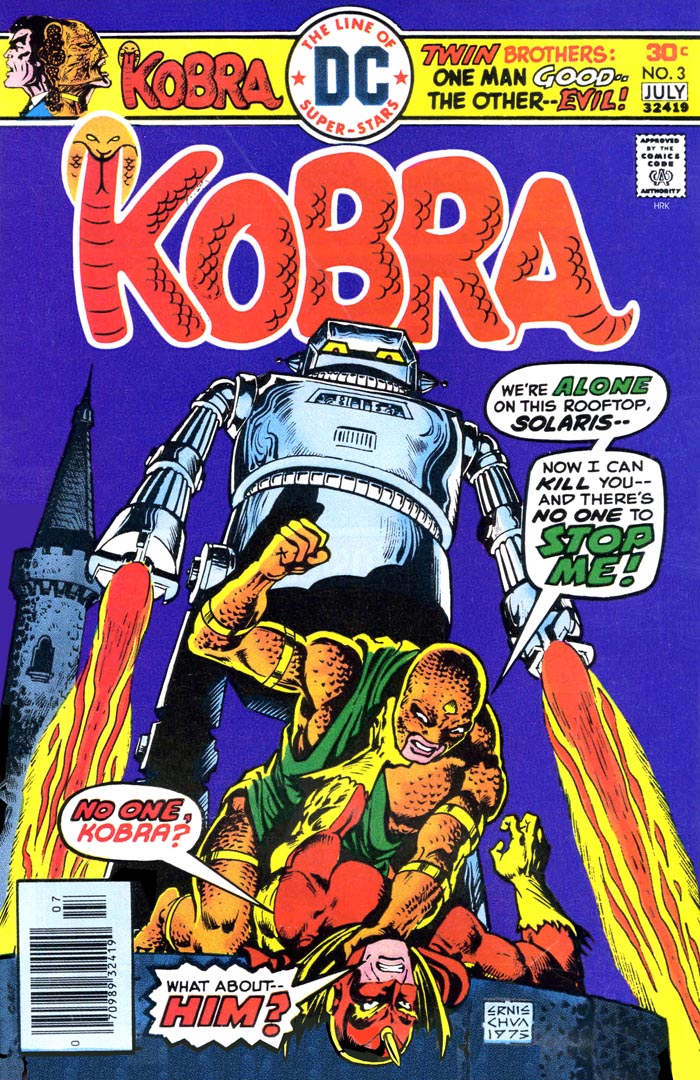 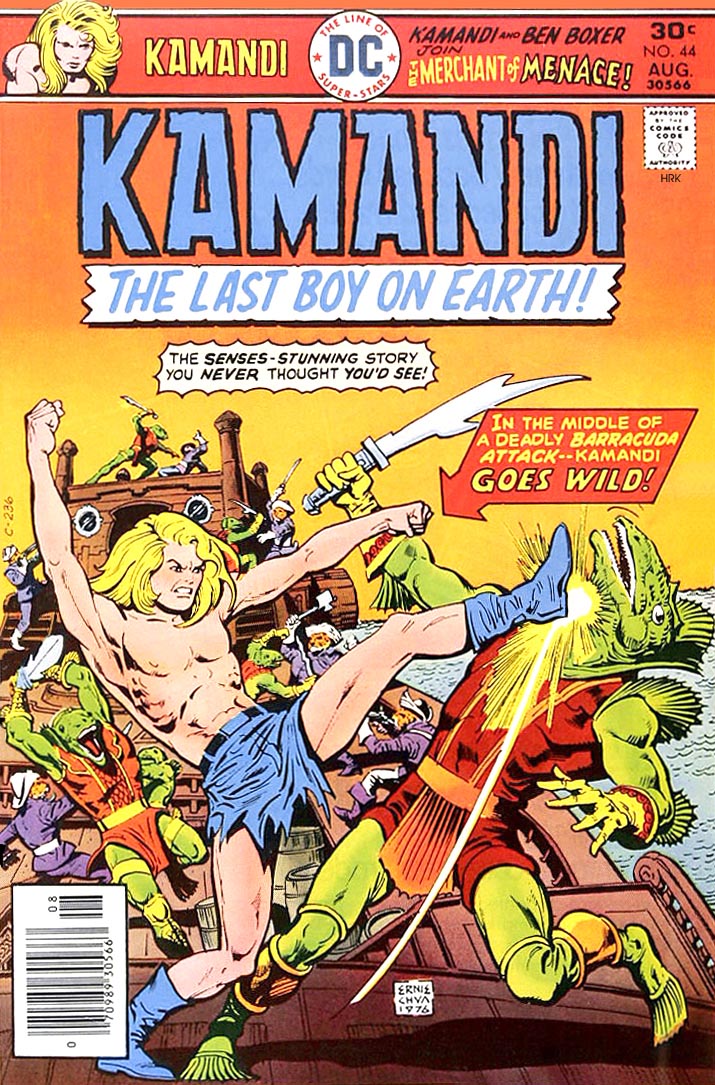