In case anyone's wondering what Gerry Conway's SECRET SOCIETY OF SUPER-VILLAINS is doing here, the 2nd issue introduced Darkseid as the financial backer of the villain group.  Although he was only part of the ongoing proceedings until issue #5, another character who debuted in Kirby's Fourth World books was son introduced to take his place for the rest of the series.

Although Phillipino artist Ernie Chua (later Ernie Chan) was the most
prolific cover artists on these books at the time, other contributors include
Dick Giordano, Joe Kubert, Rich Buckler & Mike Nassser. 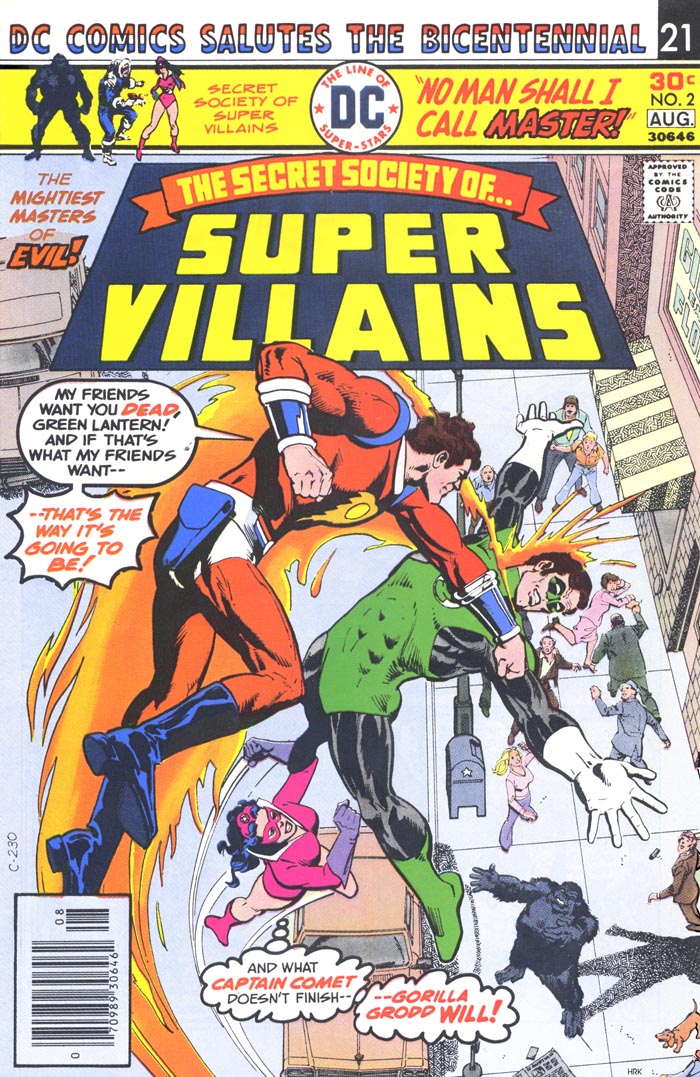 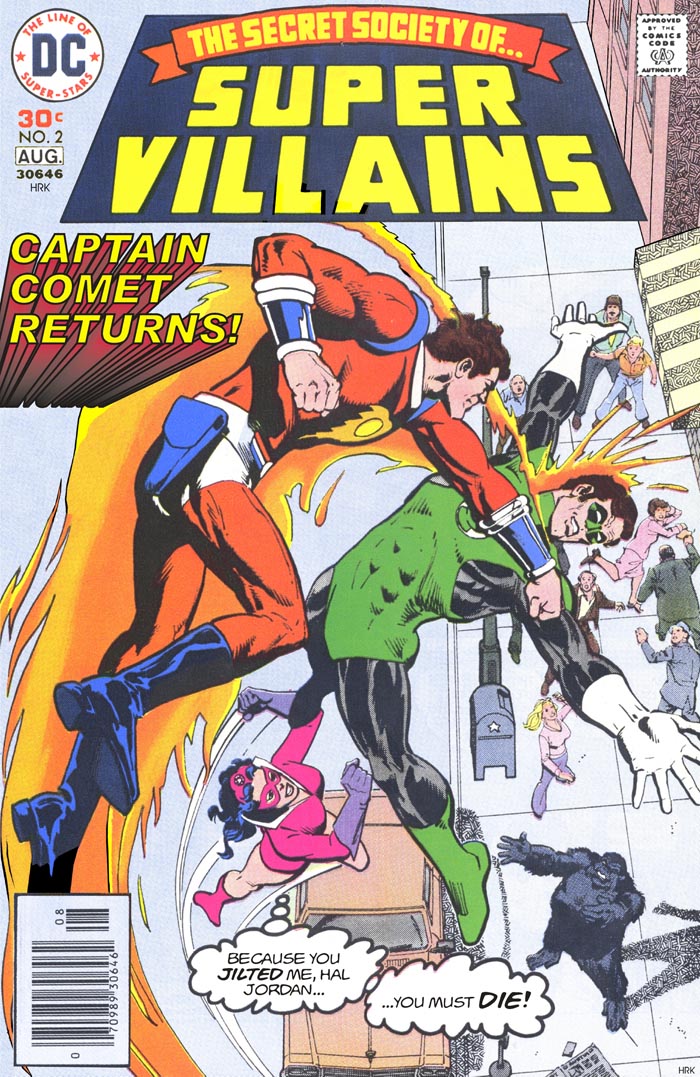 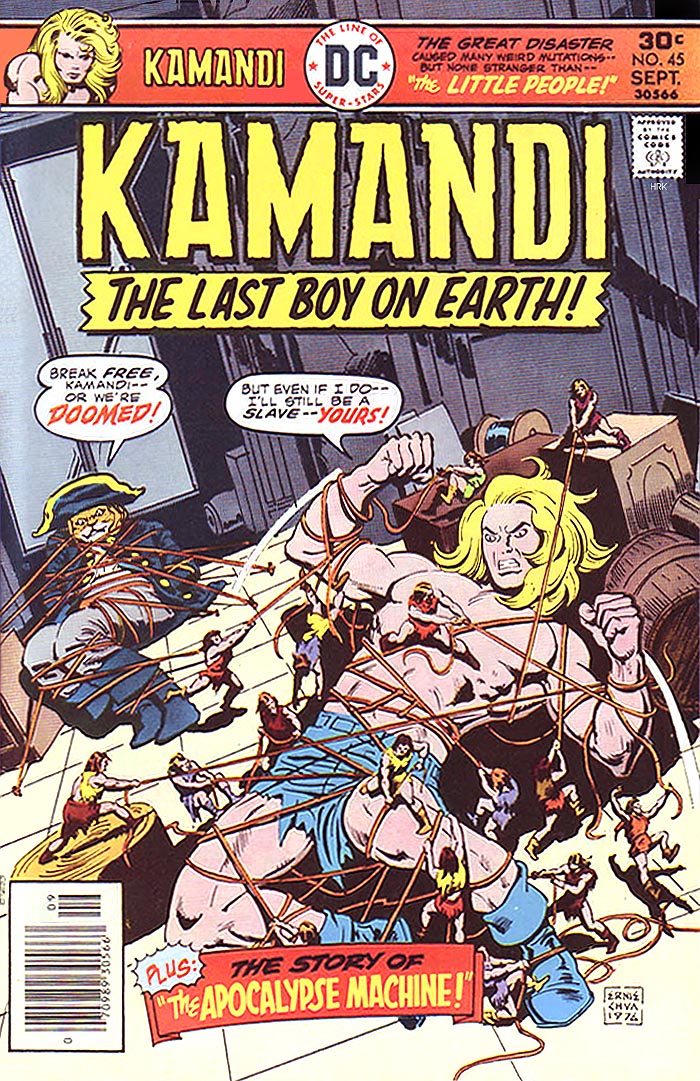 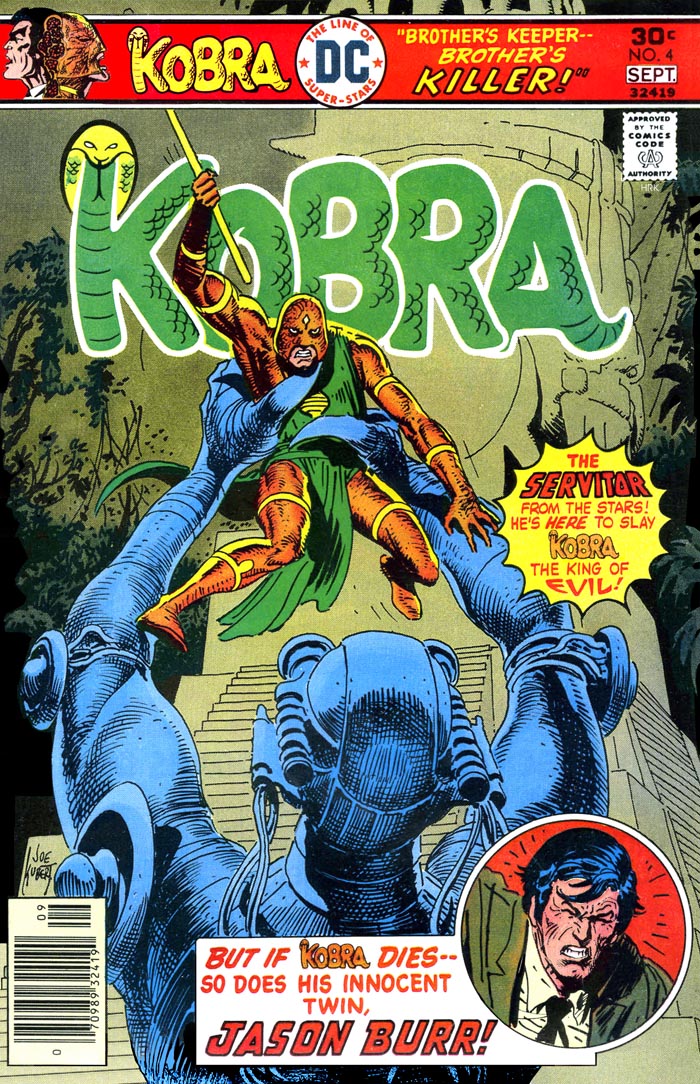 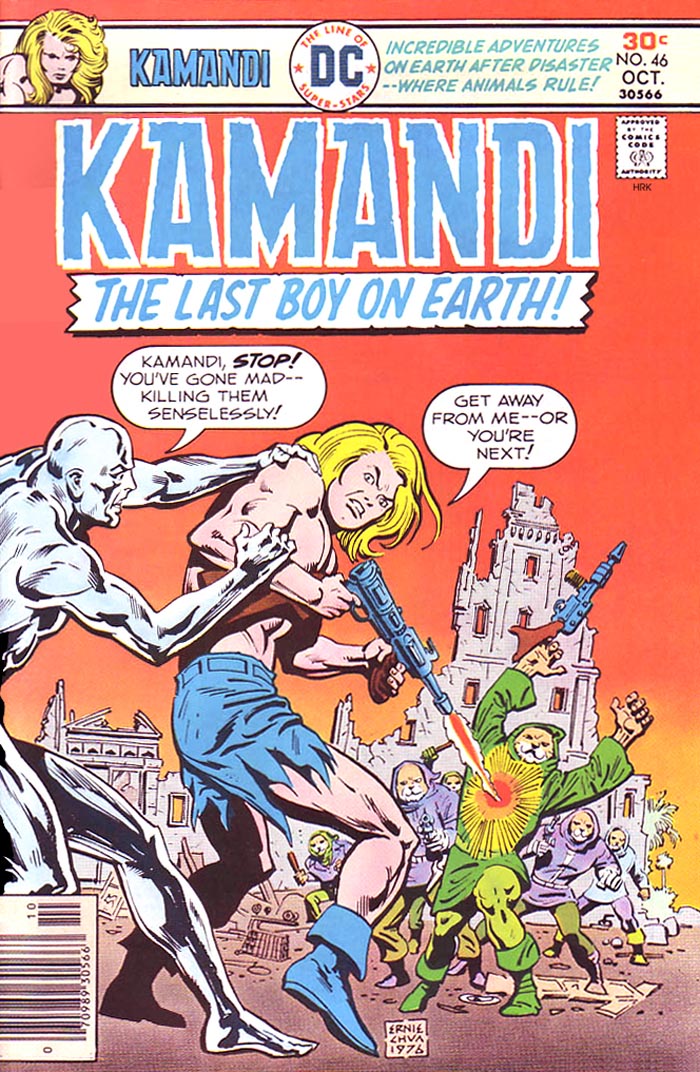 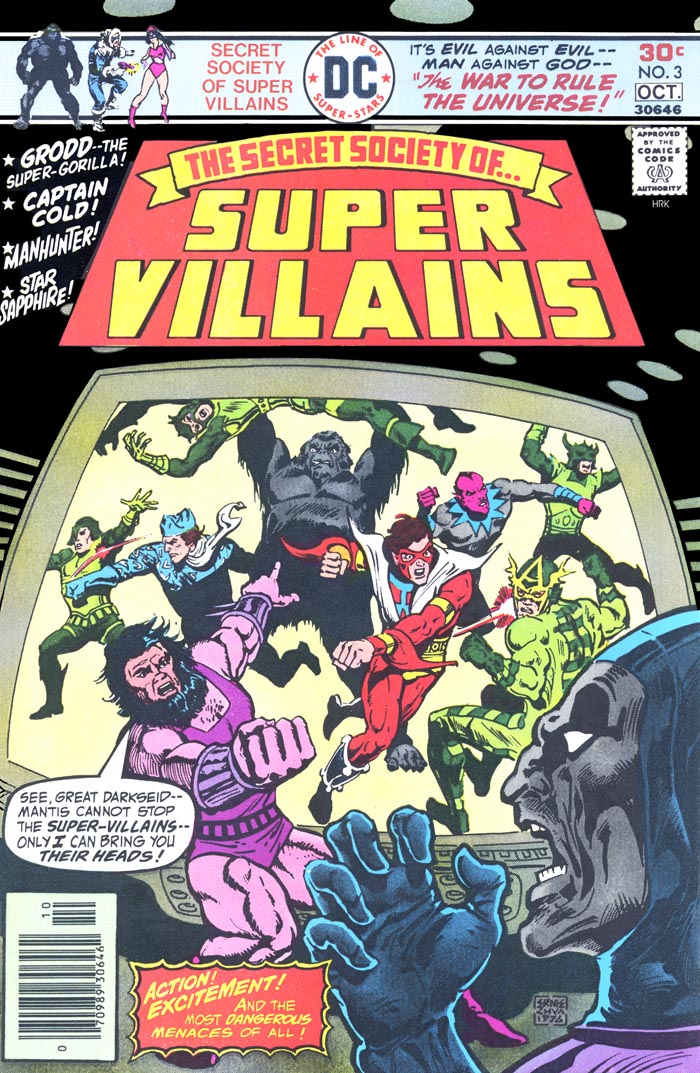 DC's disastrous cover format with the wide banner finally came to and end with the Nov'76 issues. As it turned out, it was the beginning of a major company-wide upgrade, which also involved a new publisher hired for the job from outside the industry-- Jeanette Kahn. 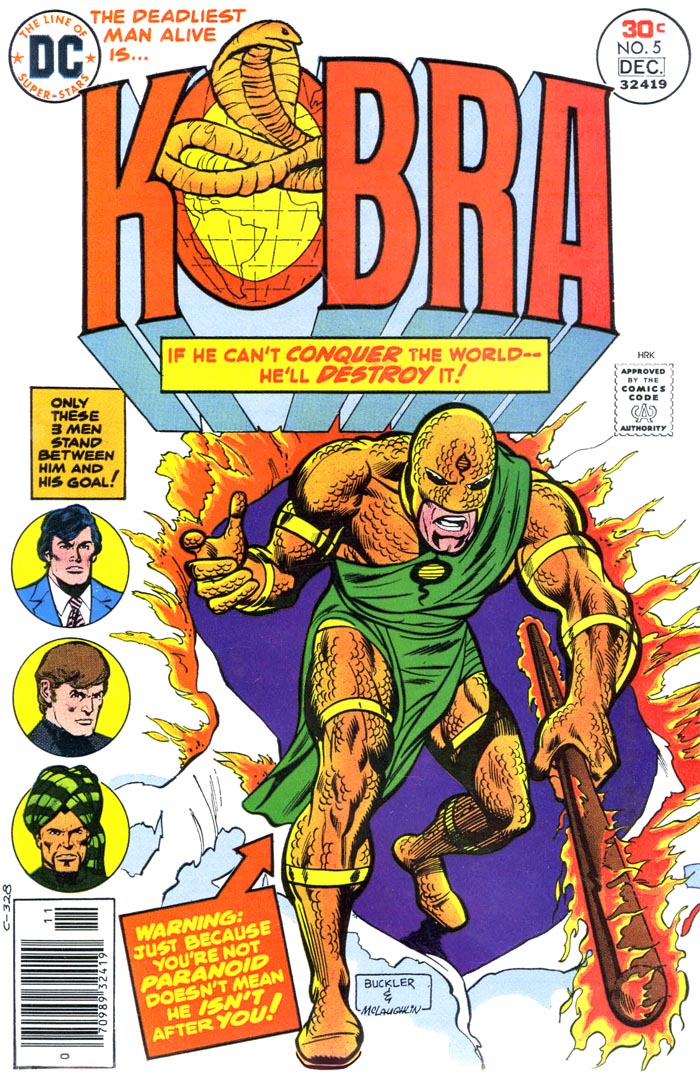 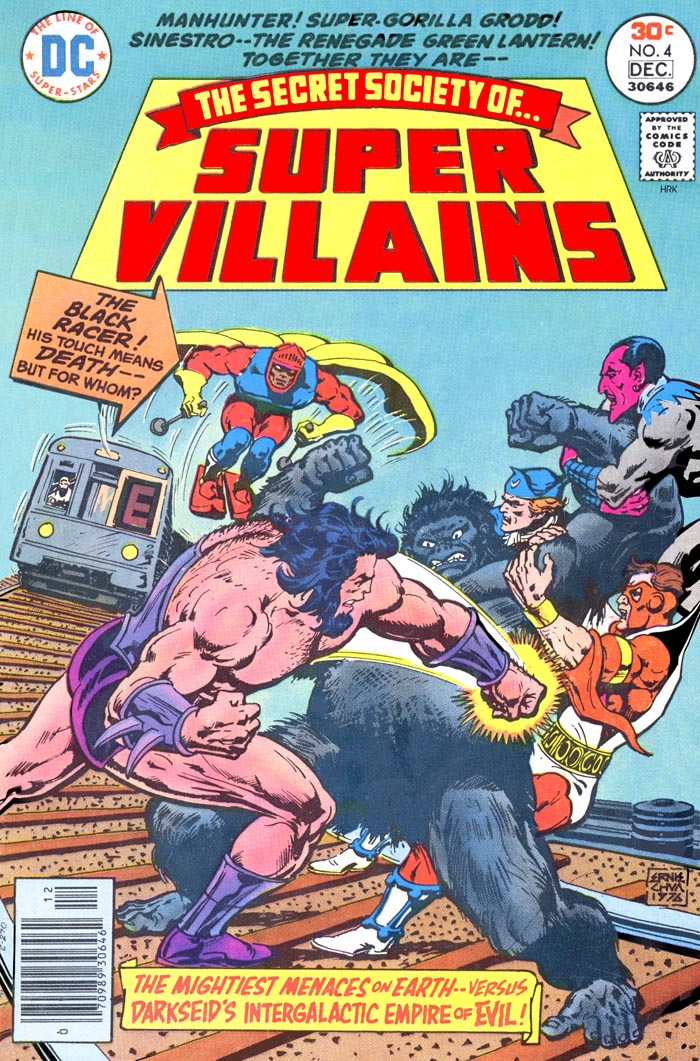 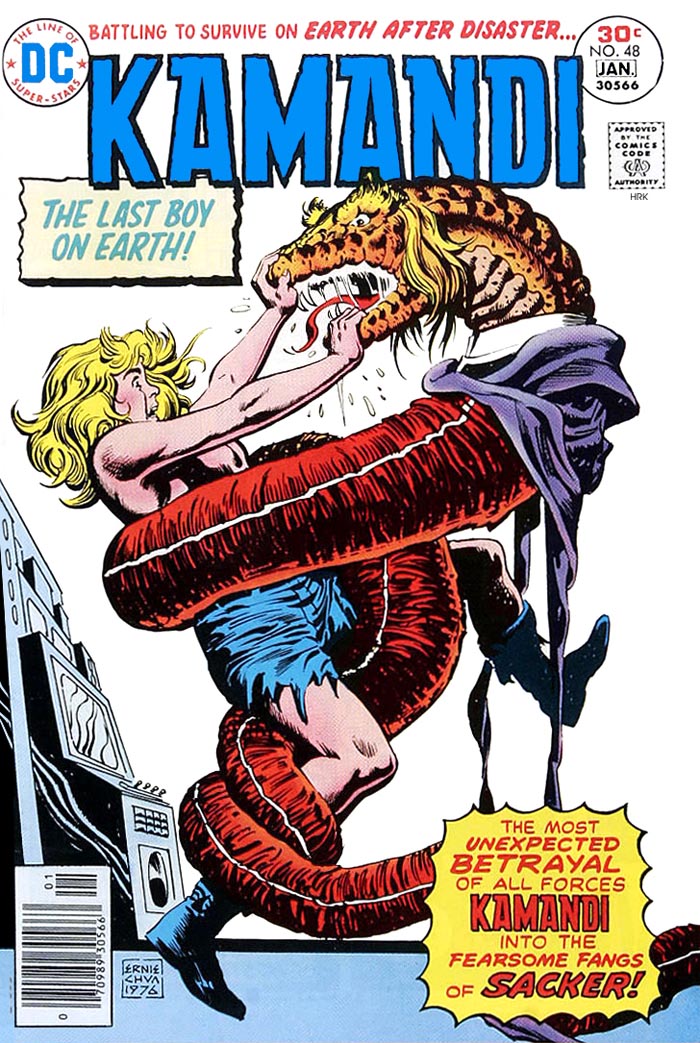 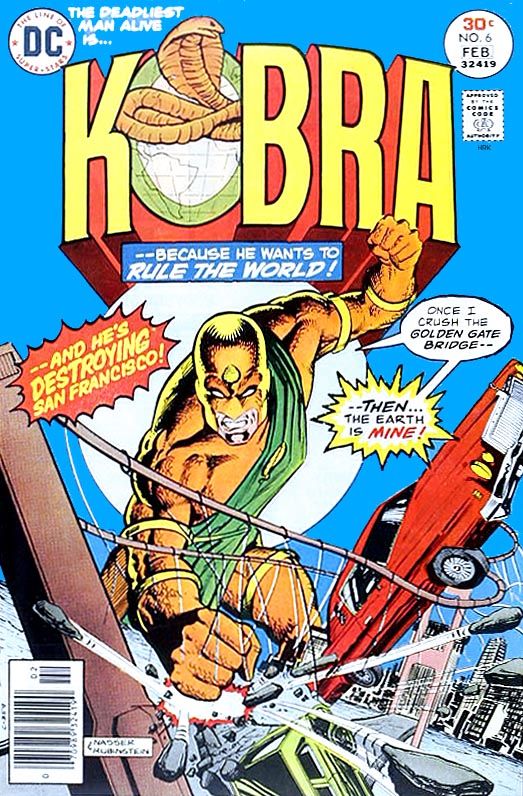